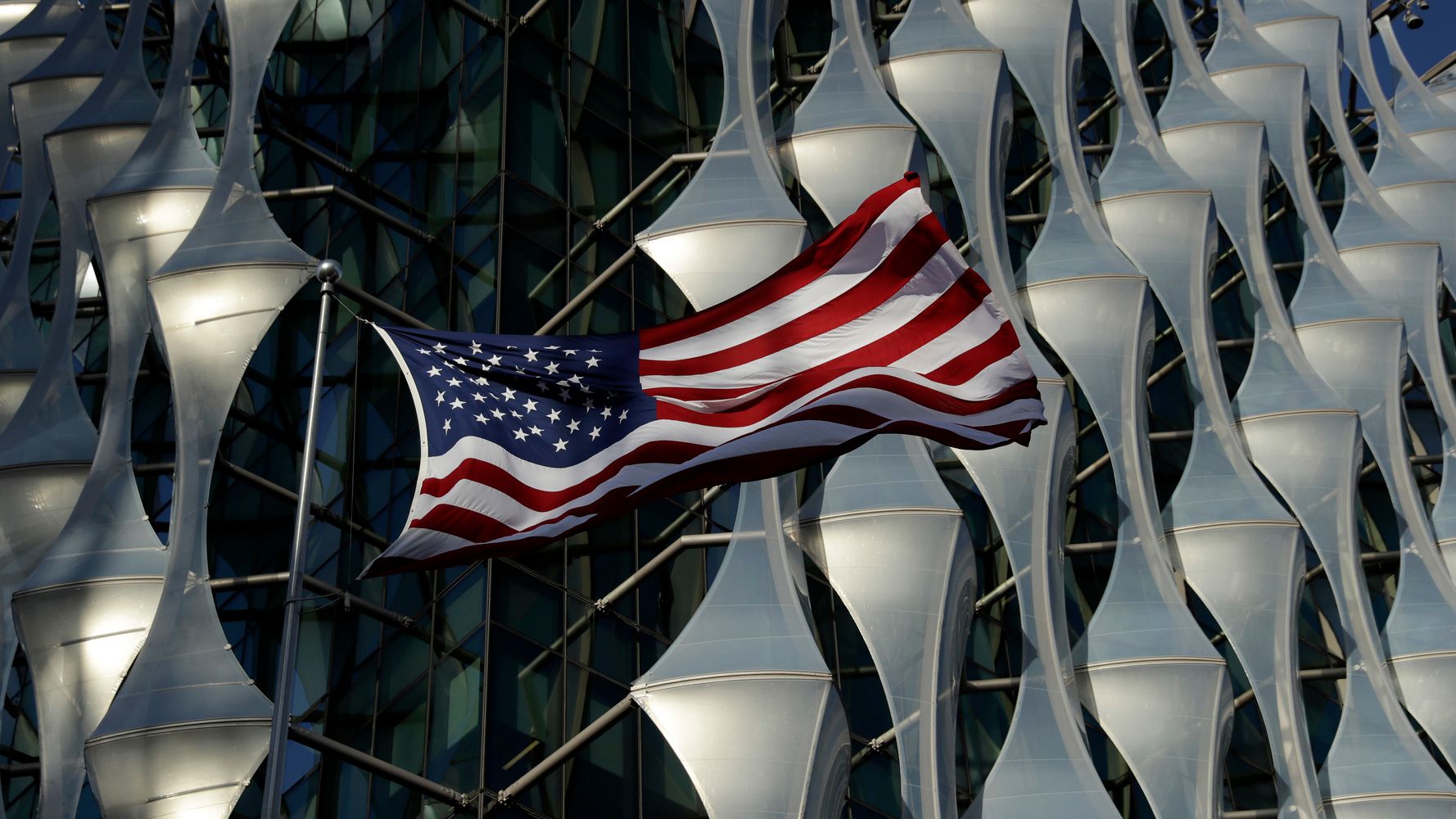 The wife of an unidentified U.S. diplomat has fled the U.K. amid an investigation into the death of a 19-year-old motorcyclist, who was driving on the correct side of the road when a driver pulled out onto the wrong side and struck him.

Police told British news outlets that the diplomat’s wife is believed to have been behind the wheel during the Aug. 27 hit-and-run.

When police applied for a waiver from diplomatic immunity to conduct their investigation, however, the U.S. Embassy rejected it, informing them that the woman had left the country. Police say they had been following the usual investigative procedures.

British Foreign Secretary Dominic Raab said in a statement that he has contacted U.S. Ambassador Woody Johnson “to express the U.K.’s disappointment with their decision, and to urge the Embassy to re-consider it.”

Northamptonshire Police Superintendent Sarah Johnson told British media that the diplomat’s wife had previously “engaged fully” with police and claimed she had no plans to leave the country in the near future.

The teenage victim, Harry Dunn, died in a hospital after the crash. His mother, Charlotte Charles, told Sky News that her family was “utterly broken” by the accident, which occurred near a Royal Air Force base in Northamptonshire, about 70 miles northwest of London. The base is also used by the U.S. military.

“Everything hurts day and night, it’s an effort to do anything, I ache from it, every limb, every internal organ hurts,” Charles told Sky News.

Andrea Leadsom, who represents South Northamptonshire in Parliament, on Saturday demanded justice for the family.

I met Harry’s family yesterday. They are totally heartbroken. We have to get proper justice for Harry and closure for his family. https://t.co/WPk1OOpVKM

Johnson, the police chief, said her department “is now exploring all opportunities through diplomatic channels to ensure that the investigation continues to progress.”