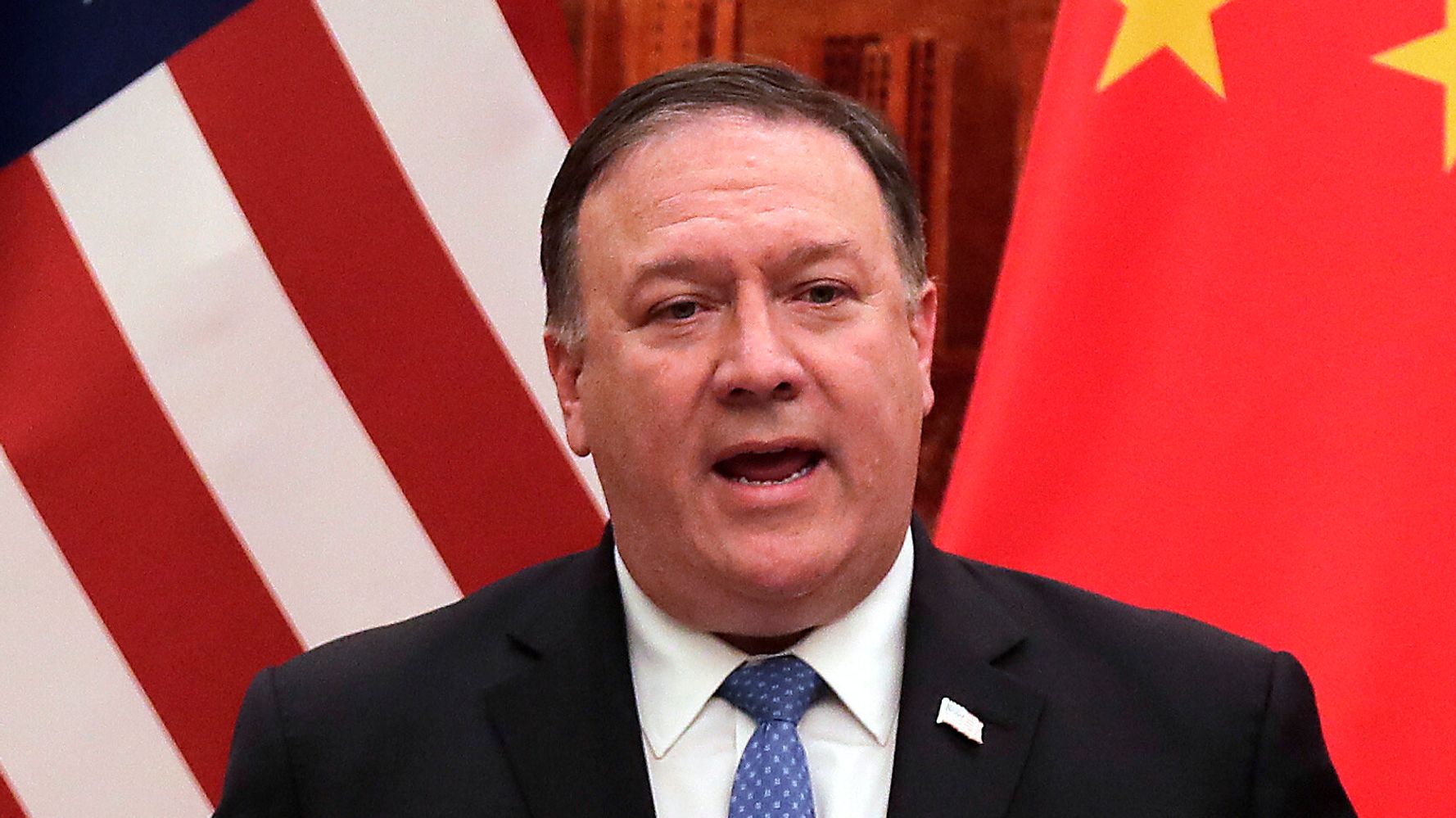 The Trump administration announced Tuesday that it was instituting visa restrictions on Chinese officials over the detention and human rights abuses of millions of Muslims in the country’s Xinjiang province.

The U.S. has been increasing pressure on China in recent weeks to end what Secretary of State Mike Pompeo described as its “highly repressive campaign” against Uighurs, ethnic Kazakhs, Kyrgyz and other Muslim minority groups.

Pompeo said in a statement that visa restrictions would be imposed on Chinese government and Communist Party officials believed to be “responsible for or complicit in” the detention or abuse of Muslim minorities. Officials’ family members may also be subject to these restrictions, he added.

Pompeo did not specify which officials would be affected by the measure. A State Department spokesperson told CNN that “visa records are confidential under U.S. law, therefore, we will not discuss or disclose individual applications of this visa policy.”

Today, I am announcing visa restrictions on Chinese government and Communist Party officials believed to be responsible for, or complicit in, the detention or abuse of Uighurs, Kazakhs, or other Muslim minority groups in Xinjiang.

The visa restrictions were announced a day after the Commerce Department added 28 Chinese companies to a trade blacklist over concerns about their role in the suppression of Muslim minorities.

Pompeo said the new visa policy was a “complement” to the Commerce Department’s move.

“The United States calls on the People’s Republic of China to immediately end its campaign of repression in Xinjiang, release all those arbitrarily detained, and cease efforts to coerce members of Chinese Muslim minority groups residing abroad to return to China to face an uncertain fate,” Pompeo said. “The protection of human rights is of fundamental importance, and all countries must respect their human rights obligations and commitments. The United States will continue to review its authorities to respond to these abuses.”

China, which is scheduled to engage in high-level trade talks with the U.S. later this week, has criticized the Trump administration for interfering in its domestic affairs.

The Chinese Embassy in Washington said in a statement that the visa restrictions violate “the basic norms governing international relations, interferes in China’s internal affairs and undermines China’s interests.

…relations, interferes in China’s internal affairs and undermines China’s interests. China deplores and firmly opposes that. Xinjiang does not have the so-called human rights issue claimed by the US. The accusations by the US are merely made-up pretexts for its interference.2/4

Despite heightened tensions between the two nations, a spokesperson for the U.S. trade representative’s office told Reuters on Tuesday that the U.S.-China trade talks would go ahead as planned in Washington on Thursday and Friday.