Jimmy Carter Urges Trump To ‘Tell The Truth … For A Change’ 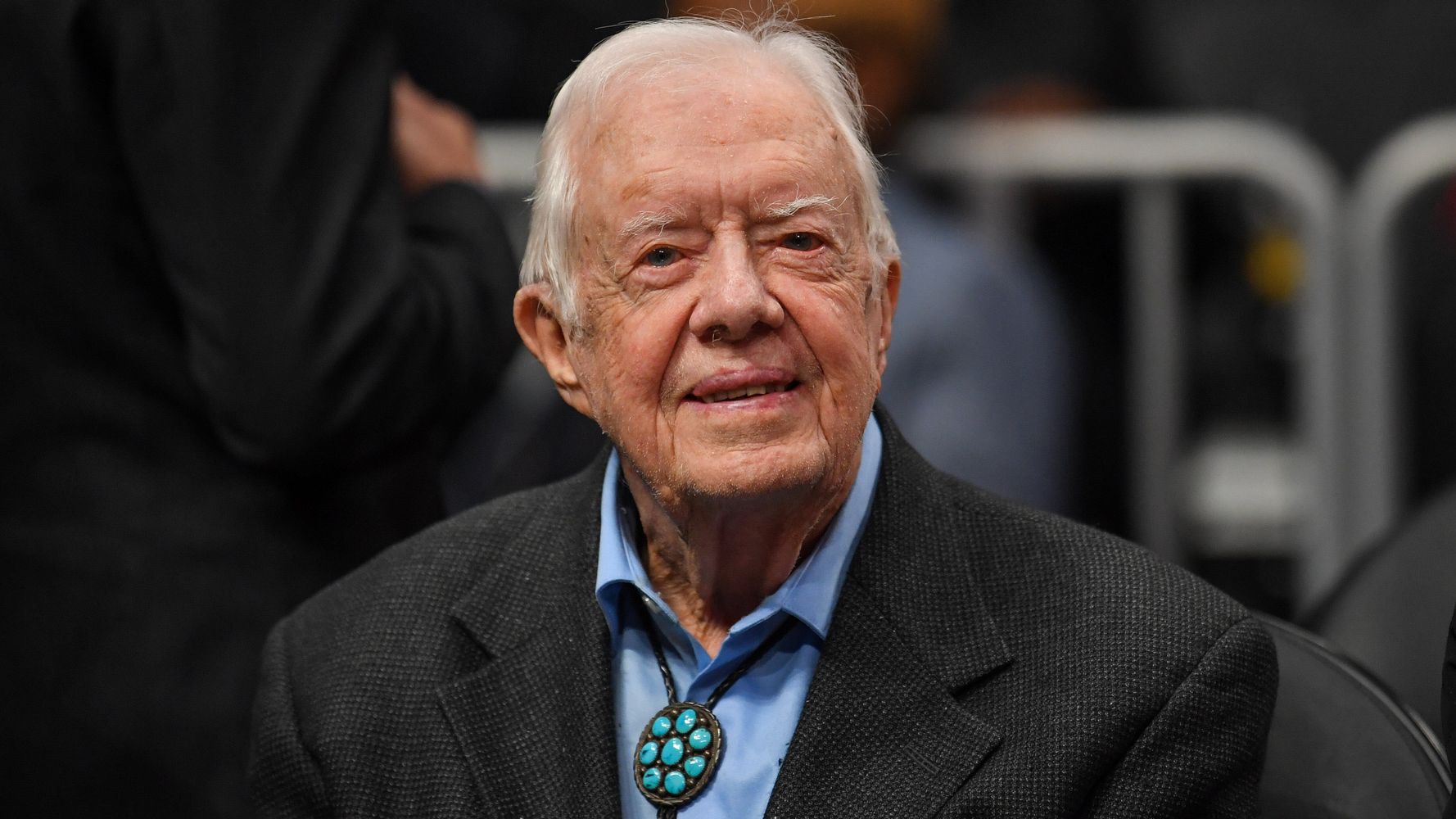 “My advice to him would be to tell the truth, I think, for a change,” Carter, 95, suggested in an interview Tuesday on MSNBC.

“And also to cut back on his Twitter feeds and give the House of Representatives and also the Senate and, I would say, the general public the evidence that — that we need to form a case, either for or against him,” he added.

Earlier Tuesday, the White House refused to cooperate with House Democrats in their impeachment inquiry into Trump’s interactions with Ukraine.

Officials in the Trump administration would not comply with lawmakers’ requests for documents and interviews involving Trump’s July 25 call with Ukranian President Volodymyr Zelensky, in which he repeatedly asked him to investigate former Vice President Joe Biden, one of Trump’s 2020 presidential rivals.

“And I think that’s one of the main things that Americans are now considering, is the fact that the White House is trying to stonewall and not provide adequate information,” he told MSNBC.

In the past, Carter has expressed both approval and criticism for Trump and his administration. In June, Carter suggested that Trump was an illegitimate president who actually “lost the election and was put into office because the Russians interfered on his behalf.”

However, in March 2018, well before Trump’s call with Zelensky was made public, Carter said he’d prefer if Trump wasn’t impeached over the special counsel’s investigation into Russian interference in the 2016 election campaign.

Carter spoke with MSNBC from Nashville, days after he fell at home and sustained an injury that required stitches on his forehead.

Nancy Pelosi Calls Trump’s Bluff: ‘You Are Not Above The Law’