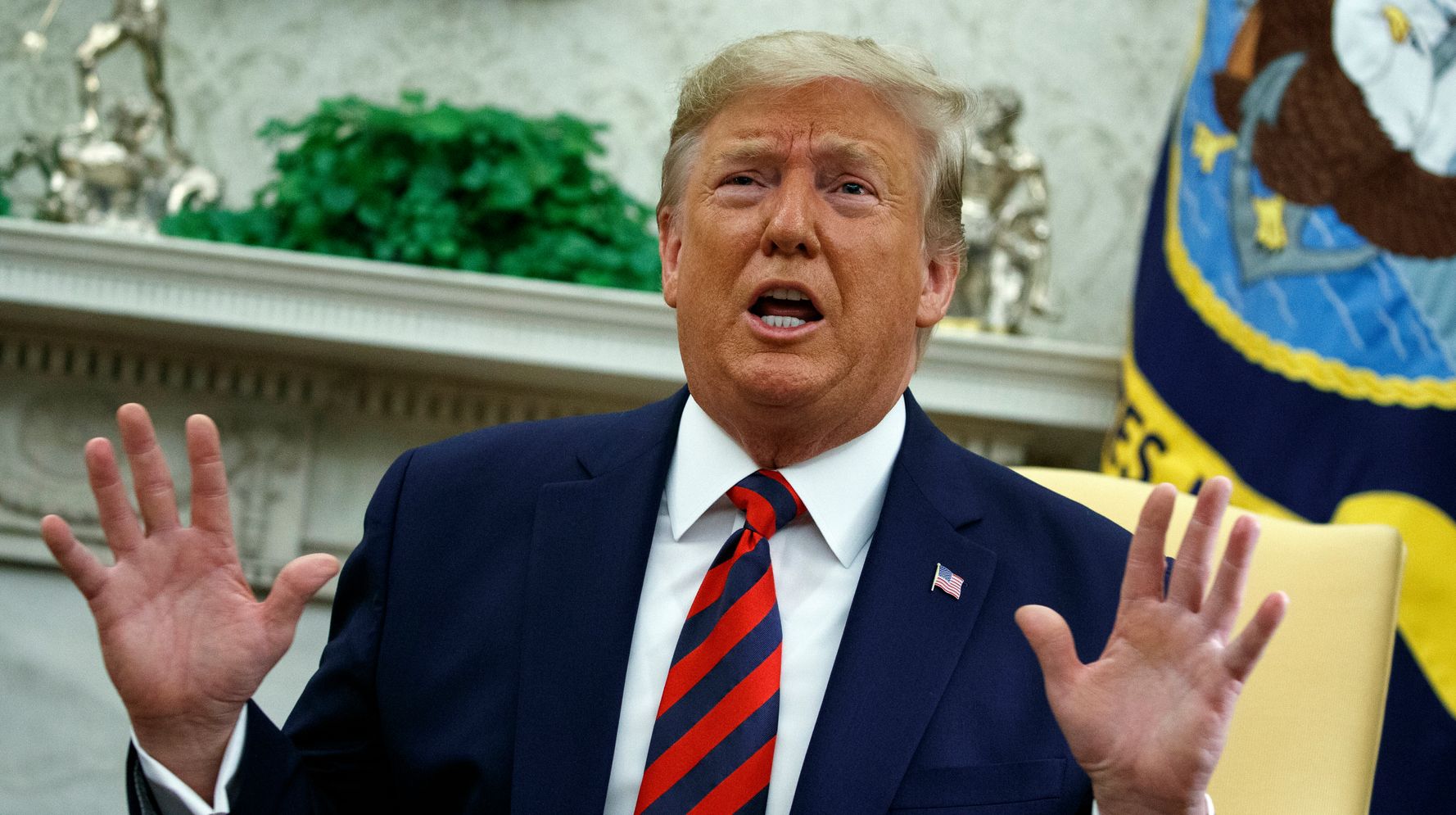 NEW YORK (AP) — The United States planned to sign an agreement on Friday to help make one of Central America’s most violent countries, El Salvador, a haven for migrants seeking asylum, according to a senior Trump administration official.

The agreement could lead to migrants from third countries obtaining refuge in El Salvador even though many Salvadorans are fleeing their nation and seeking asylum in the United States. A Salvadoran delegation has been in the U.S. this week discussing the matter.

It’s the latest effort by President Donald Trump’s administration to force asylum-seekers in Central America to seek refuge outside the United States. Immigration officials also are forcing more than 42,000 people to remain in Mexico as their cases play out and have changed policy to deny asylum to anyone who transited through a third country en route to the southern border of the U.S.

The senior administration official wasn’t authorized to speak publicly and spoke to The Associated Press on the condition of anonymity.

The agreement would be another step by the Trump administration aimed at stopping the flow of migrants coming into the United States. McAleenan also signed a so-called “safe third country” agreement with Guatemala, but officials in that country are still working out how it would be implemented.

The arrangement with El Salvador was not described as a “safe third country” agreement, under which nations agree that their respective countries are safe enough and have robust enough asylum systems, so that if migrants transit through one of the countries they must remain there instead of moving on to another country.

The U.S. officially has only one such agreement in place, with Canada, but has been working toward others in Honduras and agreed to the one in Guatemala that has not yet been implemented.

The Trump administration this year threatened to withhold all federal assistance to three Central American countries unless they did more to end the migrant crisis. The move was met by stiff resistance in Congress as experts had said that the cuts would likely only exacerbate the number of migrants seeking to make the hazardous journey to the U.S. because of a further lack of resources.

In June, the State Department announced that the Trump administration was reversing some of the cuts but would not approve future aid to those nations. The State Department said then that some $370 million from the 2018 budget will not be spent and instead will be moved to other projects.

The gang-plagued El Salvador is among the world’s deadliest countries, with one of the highest homicide rates on the globe.

The two main street gangs in El Salvador are MS-13 and the 18th Street gang, both of which trace their origins to Los Angeles, where many Salvadorans sought refuge during their country’s civil war. Gang members arrested for crimes in the U.S. were deported back to El Salvador, taking their knowledge of gang culture with them. Trump frequently seizes on MS-13, also known as Mara Salvatrucha, as a reason to tighten U.S. immigration policy.

Trump: ‘The Press Has Had a Very Bad Week With All of the Mistakes Made at the New York Times and Other Places’