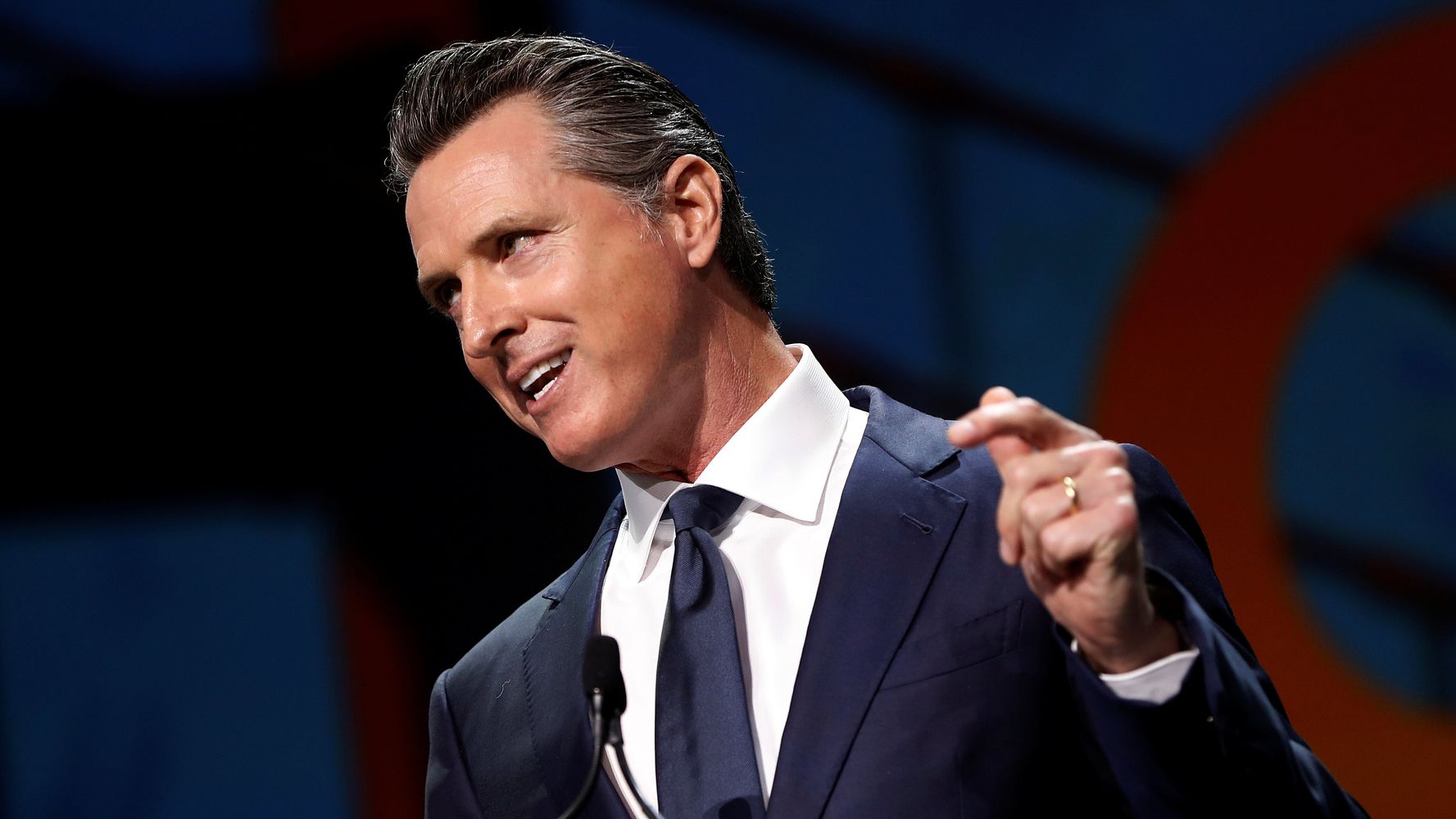 California officials filed a lawsuit against President Donald Trump’s administration on Friday over his plans to revoke the state’s legal authority to set its own car emissions standards, as first reported by The New York Times.

The state is joined by 23 other states in the lawsuit.

“California won’t bend to the President’s reckless and politically motivated attacks on our clean car waiver,” the state’s Gov. Gavin Newsom (D) said in a statement Friday. “We’ll hold the line in court to defend our children’s health, save consumers money at the pump and protect our environment.”

The lawsuit argues that Trump’s administration is acting in violation of several environmental laws, including by preempting state law without congressional authority and by “failing to assess or analyze the damage” the preemption “would inflict on the environment and public health.”

California Attorney General Xavier Becerra, who has now filed 60 lawsuits on behalf of the state against the Trump administration, said legal precedent is on the side of California.

“Two courts have already upheld California’s emissions standards, rejecting the argument the Trump Administration resurrects to justify its misguided Preemption Rule,” he said of the rule the federal government is invoking to crack down on state laws. “Yet, the Administration insists on attacking the authority of California and other states to tackle air pollution and protect public health.”

The Environmental Protection Agency, his office noted, has awarded the waiver to California 100 times over the last 50 years. With that legal authority, the powerful state has influenced fuel standards around the country ― and even in Canada ― in an effort to cut back on the greenhouse gas emissions contributing to climate change.

Minutes after Trump confirmed his plans Wednesday to revoke the waiver, California officials told reporters they planned to file a lawsuit as soon as possible.

“This is the fight of a lifetime for us,” California Air Resources Board Chairwoman Mary Nichols said Wednesday. “We have to win this.”

Becerra echoed her urgency at that same press conference.

“For us, this is about survival,” he said. “Our communities are screaming for help to address the climate crisis. Unlike the Trump administration, we don’t run scared.”