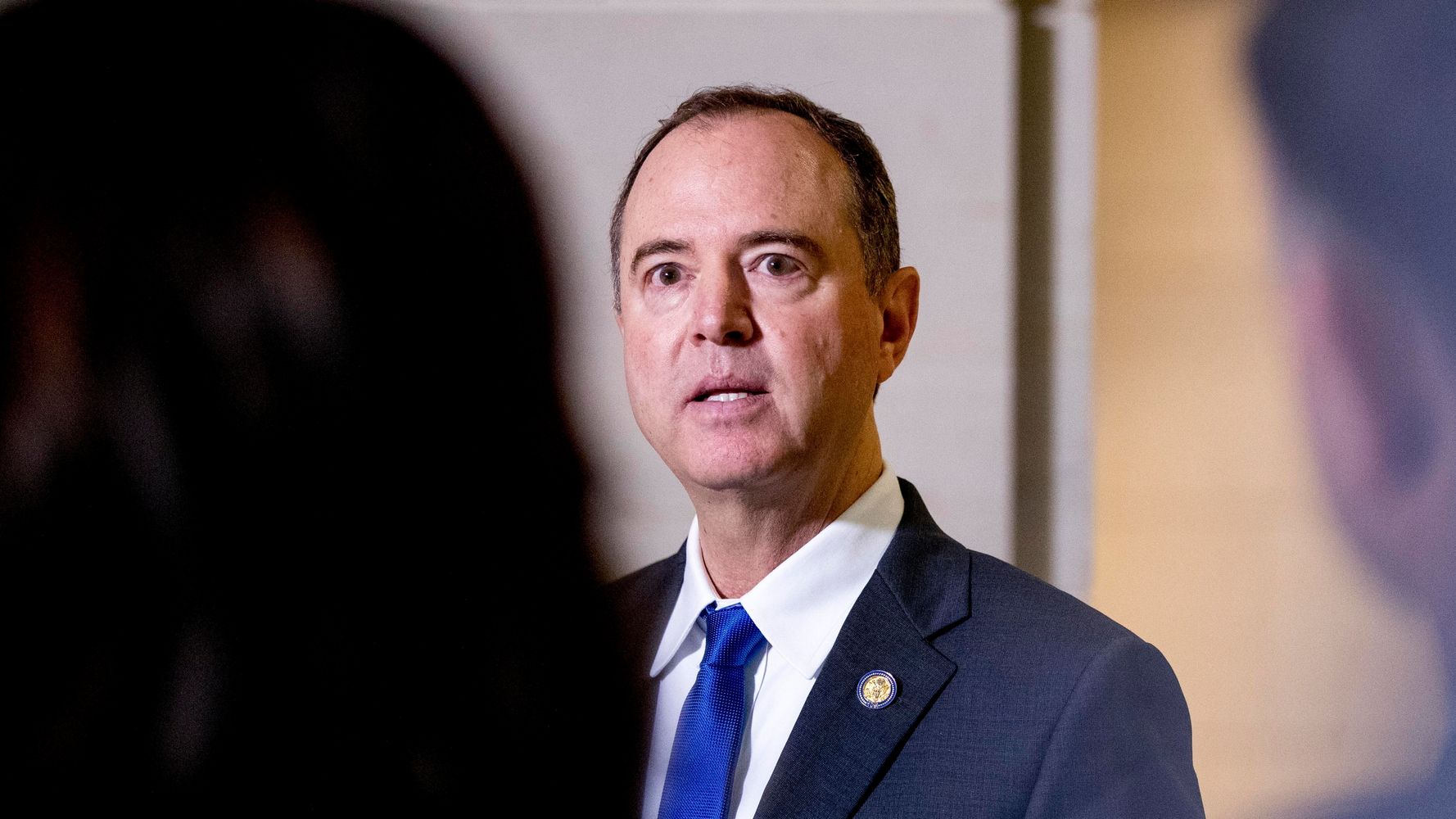 Republicans have called for the anonymous whistleblower whose complaint prompted the ongoing impeachment inquiry into Donald Trump to testify publicly so the president has the “opportunity to confront his accusers.” But Rep. Adam Schiff (D-Calif.), one of the Democrats leading the impeachment probe, strongly suggested Saturday that the whistleblower would not be called to do so, reiterating Democrats’ commitment to protecting the person’s identity.

Schiff, chairman of the House Intelligence Committee, said in a letter to Rep. Devin Nunes (R-Calif.), the committee’s top Republican, that the whistleblower’s testimony would be “redundant and unnecessary” given the mounting evidence corroborating the whistleblower’s complaint. CNN published Schiff’s letter on Saturday night.

“The impeachment inquiry … has gathered an ever-growing body of evidence ― from witnesses and documents, including the President’s own words in his July 25 call record ― that not only confirms, but far exceeds, the initial information in the whistleblower’s complaint,” Schiff wrote. “In light of the President’s threats, the individual’s appearance before us would only place their personal safety at grave risk.”

New – Schiff makes clear to Nunes that whistleblower will NOT be testifying, saying the inquiry has gathered evidence “that not only confirms but far exceeds” the complaint. “The whistleblower’s testimony is therefore redundant and unnecessary,” per letter obtained by CNN. pic.twitter.com/MtjrrOwGhP

Trump and his Republican allies have repeatedly called for the whistleblower’s identity to be made public. The president has also attempted to discredit the whistleblower, a member of the U.S. intelligence community who expressed “urgent concern” in an August complaint that Trump was “using the power of his office to solicit interference” from Ukraine in the 2020 U.S. election.

The whistleblower’s attorney sent a cease-and-desist letter to the White House’s legal counsel on Thursday, urging Trump to stop all rhetoric that could put the whistleblower at risk.

But the very next day, the president was at it again.

“The whistleblower is a disgrace to our country. A disgrace. And the whistleblower, because of that, should be revealed,” Trump told reporters on Friday.

President Trump said the whistleblower “is a disgrace to our country” and he “should be revealed” https://t.co/d2WQvcKhGW pic.twitter.com/tDPB7UoMTC

Schiff said that the impeachment probe would not serve “as a vehicle to undertake the same sham investigations into the Bidens or 2016 that the president pressed Ukraine to conduct for his personal political benefit or to facilitate the president’s effort to threaten, intimidate and retaliate against the whistleblower,” per Reuters.

The Democrat later reiterated this position in his letter to Nunes.

The whistleblower’s attorneys last weekend said their client would be willing to answer Republicans’ questions in writing.

“My client’s complaint has been largely corroborated. Nonetheless, I have offered to have my client respond in writing, under oath and under penalty of perjury to Republican questions,” lawyer Andrew Bakaj told CNN.