US Seeks Dismissal of Tribes’ Lawsuit Over Keystone Pipeline 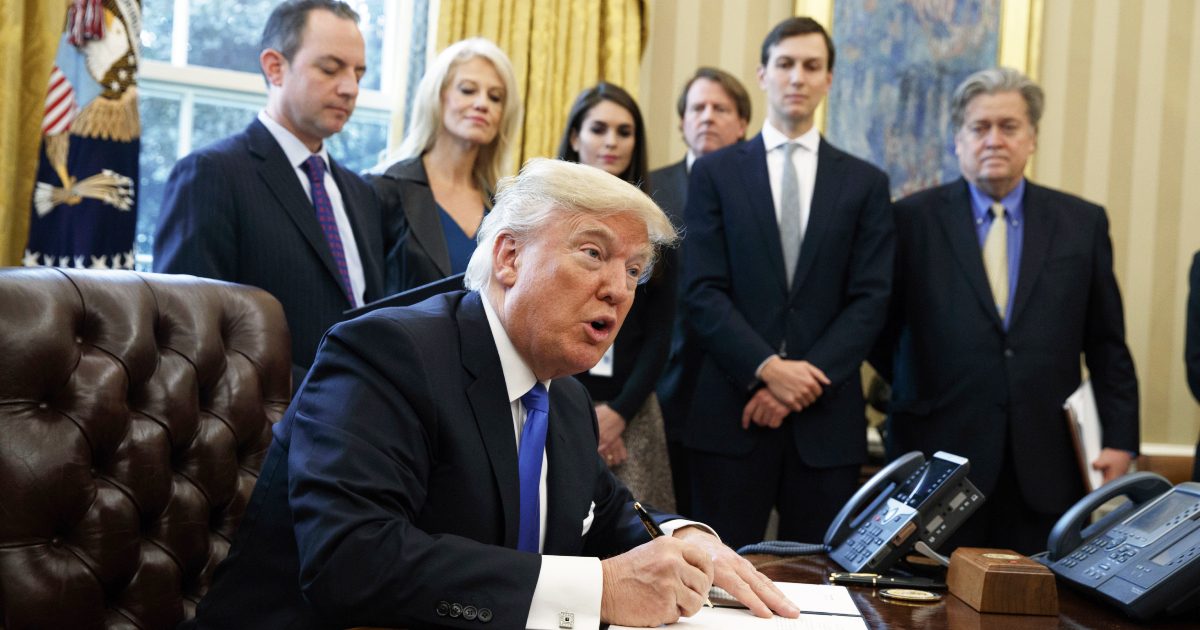 BILLINGS, Mont.—Attorneys for the Trump administration want a U.S. judge to throw out a lawsuit from Native American tribes trying to block the proposed Keystone XL oil pipeline from Canada to Nebraska.

The administration counters that Trump’s approval applies only to a one-mile (1.6-kilometer) section of pipeline along the U.S.-Canada border and not the rest of the line.

U.S. District Judge Brian Morris will preside over a Sept. 12 hearing on the government’s attempt to dismiss the case. The judge blocked the line in November 2018, saying more environmental studies were needed. But Trump circumvented that ruling in March by issuing a new permit for the $8 billion, 1,184-mile (1,900-kilometer) project.

The Assiniboine and Gros Ventre tribes of the Fort Belknap Indian Reservation in Montana and South Dakota’s Rosebud Sioux tribe say Trump’s action violated their rights under treaties from the mid-1800s.

“They’re saying we can’t sue the president, and the tribes’ treaties essentially mean nothing. We completely disagree,” said Matthew Campbell, a Native American Rights Fund attorney representing the tribes. “The treaties were agreed to by the president of the United States and ratified by the Senate, so the treaties clearly apply.”

Morris is overseeing a separate lawsuit against Keystone XL from several environmental groups. He has signaled he may consolidate the two cases.

Pipeline sponsor TC Energy, formerly known as TransCanada, is also seeking dismissal of the tribes’ lawsuit. The company backed the administration’s contention that Trump’s March permit applies only to the border crossing—”far from any land where Rosebud or its members are alleged to hold any interest.”

Other federal agencies will review the rest of the pipeline before the project can proceed, according to court filings from the company and government.

The tribes argue that Trump’s permit applies to the entire pipeline. They say a spill could damage a South Dakota water supply system that serves more than 51,000 people, including residents of the Rosebud, Pine Ridge, and Lower Brule Indian reservations.

Keystone XL was first proposed in 2008 and rejected under former President Barack Obama. It was revived by Trump as part of the Republican’s efforts to boost fossil fuel industries.