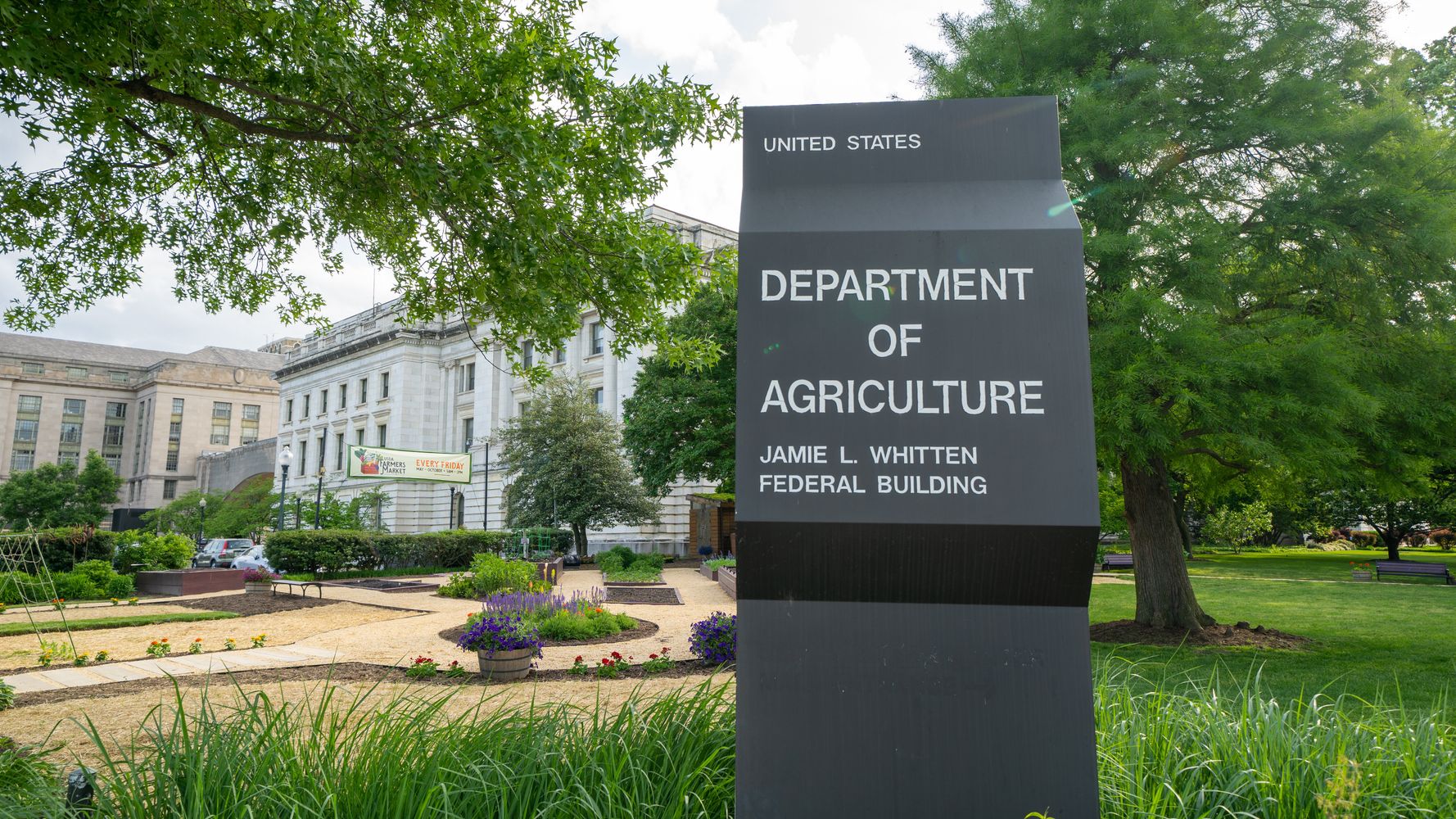 A top climate scientist at the U.S. Department of Agriculture has resigned in protest of what he describes as the Trump administration’s efforts to censor and suppress climate science.

In a Politico article published Monday, Lewis Ziska, a plant physiologist with more than two decades of experience working for USDA’s Agricultural Research Service, said he decided to quit after department officials tried to bury a paper he wrote on how rice is losing nutrients because of rising levels of carbon dioxide in the atmosphere.

While conducting the study, Ziska and other researchers found for the first time that levels of key vitamins in the grain can drop in conditions of elevated carbon dioxide. This vitamin deficiency poses potential health risks to the estimated 600 million people worldwide who depend on rice as a nutritional source, according to the study.

Ziska said he expected the paper, published last May in the journal Science Advances, to draw international attention, and he asked the USDA’s press office to prepare a press packet for journalists. But senior USDA officials spiked a press release about the paper.

“This was a joint decision by ARS national program leaders — all career scientists — not to send out a press release on this paper,” the USDA told Politico in a statement, adding that some scientists disagreed with the paper’s conclusions about nutrition ― not climate change.

However, Ziska pushed back on the USDA’s claims, telling Politico that he tried to follow up with department leaders to rebut their claims and discuss their concerns point by point, but did not hear back. He also said a USDA press official blocked him from appearing on CNN to discuss his rice research.

Researchers from Harvard University have confirmed Ziska’s findings about rice losing nutrients in a carbon-rich environment.

Ziska said many USDA scientists share his concerns about the Trump administration’s attempts to downplay climate change and censor their research. President Donald Trump has pushed for the rolling back of carbon dioxide-reduction measures implemented under the Obama administration, and has claimed man-made climate change is “a hoax.”

Several USDA officials have resigned over the Trump administration’s alleged attempts to bury climate science. A State Department intelligence analyst resigned in protest after the White House blocked him from testifying before a congressional panel about the effects of climate science on national security, The New York Times reported last month.

“It’s surreal,” Ziska said of the Trump administration’s attitude toward climate science and research. “It feels like something out of a bad sci-fi movie.”

Watch Ziska’s presentation about his work at the University of Arkansas Division of Agriculture below.

Trump’s Largely White And Male Appellate Judges, In One Photo