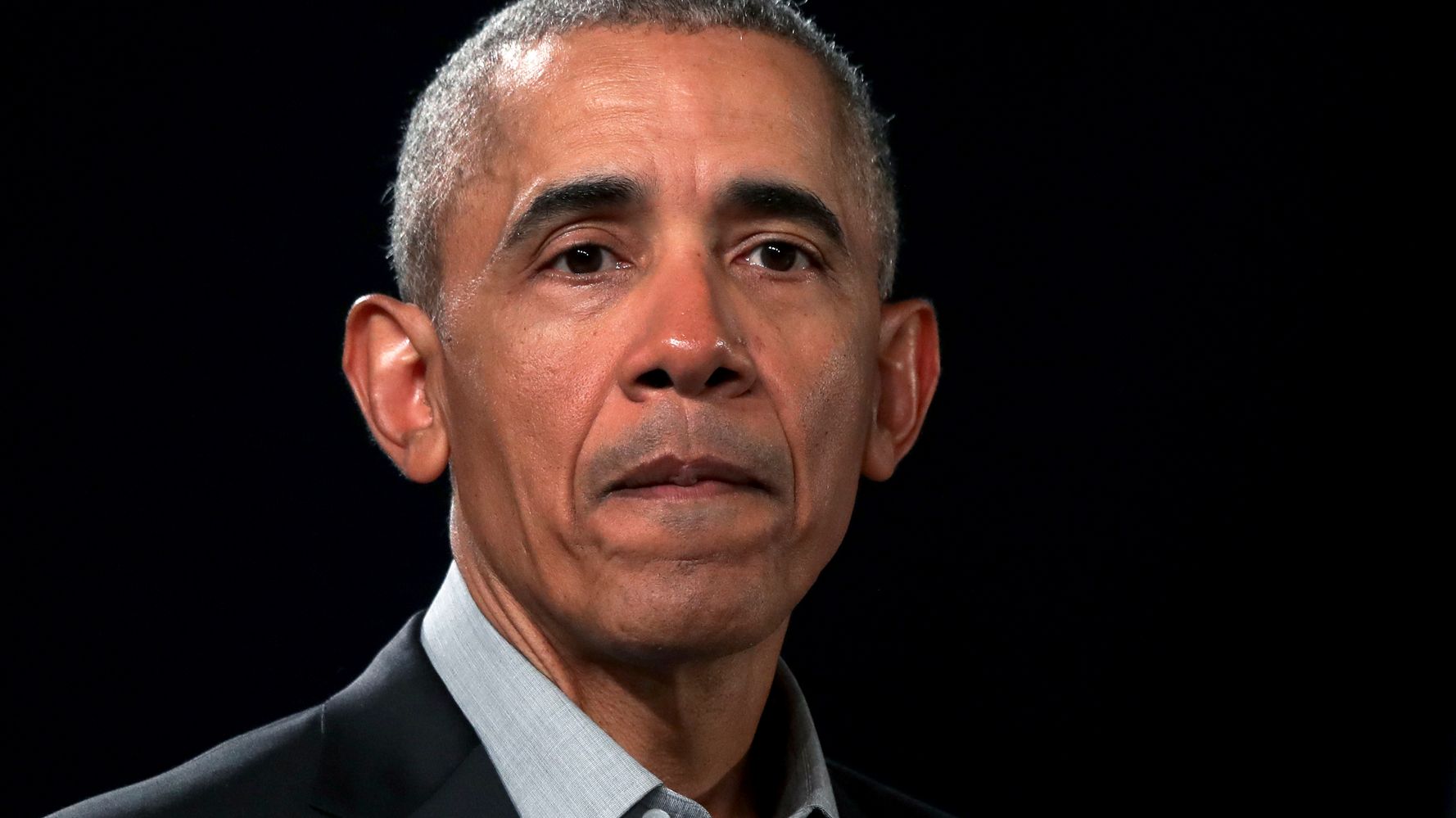 Former President Barack Obama called for stronger gun control legislation and spoke out against the “climate of fear and hatred” that has been fueled by some of the country’s leaders.

He put out a statement Monday, after mass shootings in El Paso, Texas, and Dayton, Ohio, claimed at least 31 lives and injured dozens more over the weekend. During his presidency, Obama spoke after more than a dozen mass shootings, and memorably wept as he gave a speech in the aftermath of the massacre at Sandy Hook Elementary School.

“No other developed nation tolerates the levels of gun violence that we do,” he said Monday. “Every time this happens, we’re told that tougher gun laws won’t stop all murders. … But the evidence shows that they can stop some killings.”

In El Paso, the shooter reportedly penned an anti-immigrant manifesto and was motivated by racist, white supremacist ideology. In his statement, Obama called for both law enforcement and internet platforms to increase efforts to reduce the influence of hate groups in radicalizing troubled individuals.

He called on the country to “send a clarion call and behave with the values of tolerance and diversity that should be the hallmark of our democracy.”

Though he did not name anyone in particular, much of what Obama condemned was speech used by his presidential successor, Donald Trump.

“We should soundly reject language coming out of the mouths of any of our leaders that feeds a climate of fear and hatred or normalizes racist sentiments,” the former president wrote.

Trump has faced heavy criticism for his own role in promoting the anti-immigrant rhetoric that the El Paso shooter espoused. In a statement Monday, Trump condemned white supremacy and racism, but did not acknowledge how his own comments had fueled such beliefs.

“Such language isn’t new — it’s been at the root of most human tragedy throughout history,” Obama wrote. “It has no place in our politics and our public life. And it’s time for the overwhelming majority of Americans of goodwill, of every race and faith and political party, to say as much — clearly and unequivocally.”

Read the full statement below: