Wall Street Journal To ‘Chairman’ Trump: ‘This Isn’t The People’s Republic of America’ 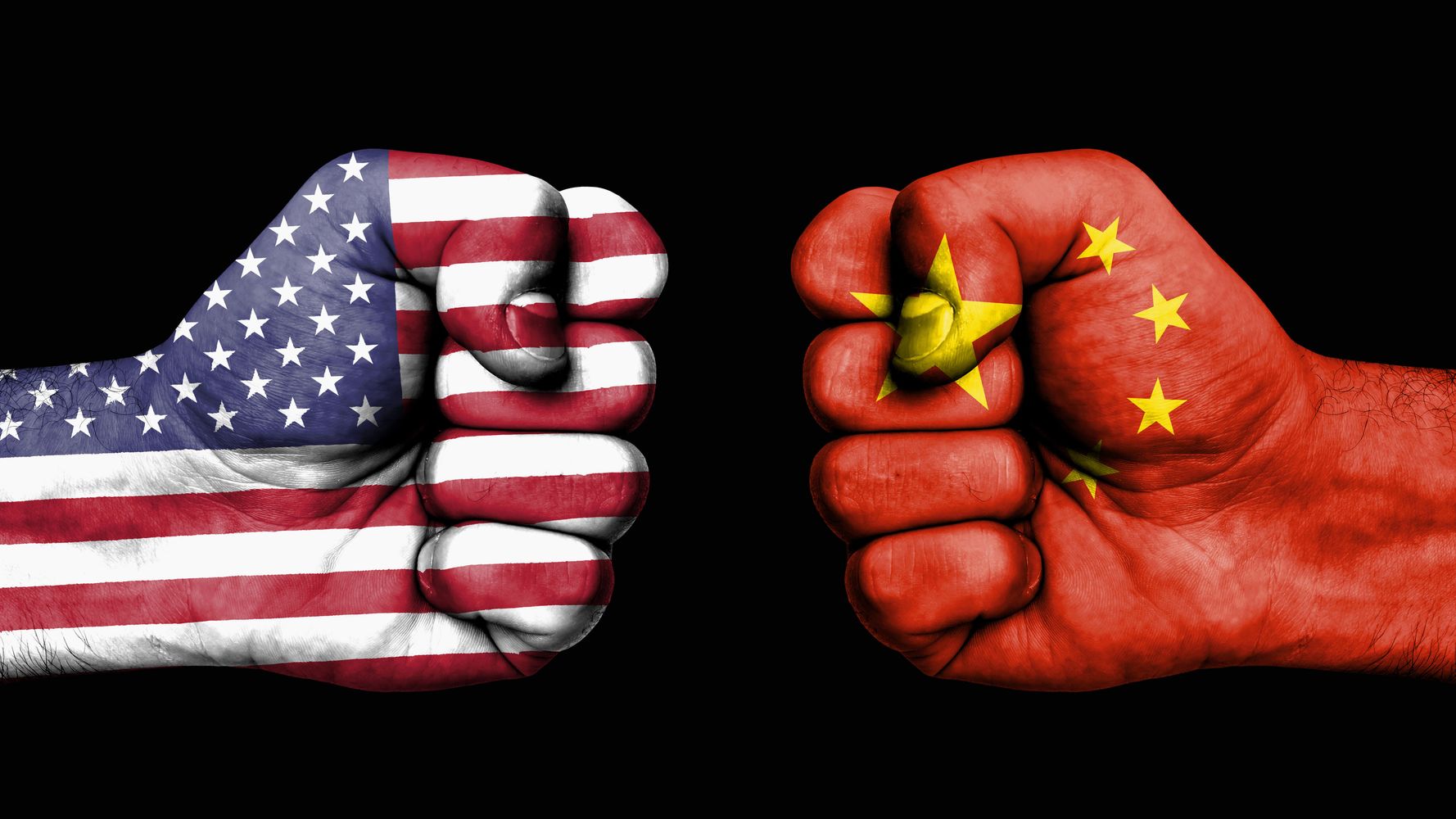 “The trouble with trade wars, like shooting wars, is that once they start you never know how they’re going to end,” the Journal noted in an editorial scorching Trump. “The enemy gets a vote, and sometimes events escalate in ugly fashion. Take Friday, which saw China retaliate for Donald Trump ’s recent tariffs, Mr. Trump blow a gasket, markets tank, and Mr. Trump impose even more tariffs.”

The newspaper said Trump then “began tweeting like a bull in a china shop,” and scoffed at his ”order” that American companies no longer have anything to do with the world’s second-largest economy.

“Order? Somebody should tell Chairman Trump this isn’t the People’s Republic of America,” the editorial added. U.S. businesses have been trying to shift production out of China to avoid tariffs, “but supply chains that have been developed over decades can’t be uprooted overnight. And no other country has China’s huge relatively skilled workforce, infrastructure and network of suppliers,” the newspaper noted.

The editorial mocked Trump’s “trade-war general” Peter Navarro, and his laughable advice to the stock market that “we’re cool here.” The editors scoffed: “Got that, markets? Just chill, baby.”

Instead, the newspaper warned, “markets are wondering if we’re heading toward mutual assured economic destruction.”

In a final dig, the editorial asked: “What was that again about trade wars being easy to win?”

You can check out the entire editorial — headlined “Just Another Manic Friday” — here.