Want To ‘Really Irritate’ Donald Trump? John Oliver Has A Plan For You. 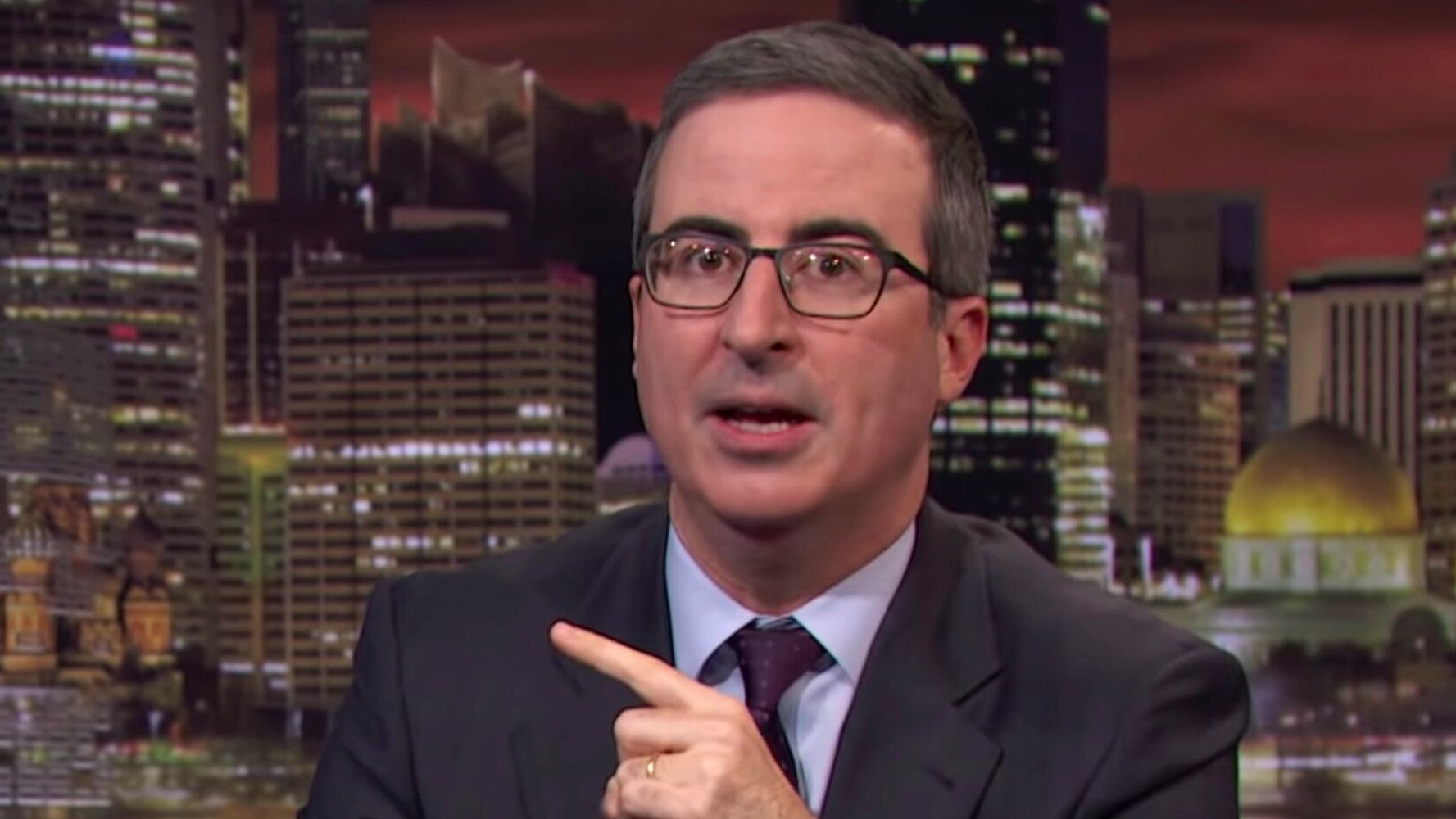 John Oliver closed out the latest season of “Last Week Tonight” with an extended look at how President Donald Trump has attempted to weaponize next year’s U.S. census by trying to add a question about citizenship.

And as Oliver pointed out, that could cause people to avoid the census “out of fear that the information could be used against them or people in their household.”

That question was dropped, but Oliver said many in the immigrant community are nevertheless still nervous about the census.

He warned that experts expect an undercount, which will be used in redistricting, potentially shifting the balance of power in Congress.

So he rallied his viewers to participate for one very specific reason.

“It would probably really irritate this guy,” he said, showing a picture of Trump.

Think about it: His administration already clearly thinks that certain people don’t count. So what better way to get back at him than to make sure that you do and make the census count you.

He even offered a way to make Trump “extra mad.”

Check it out below: