What, Me Worry? Marco Rubio Shrugs Off Trump’s Call For China To Probe Biden As Joke 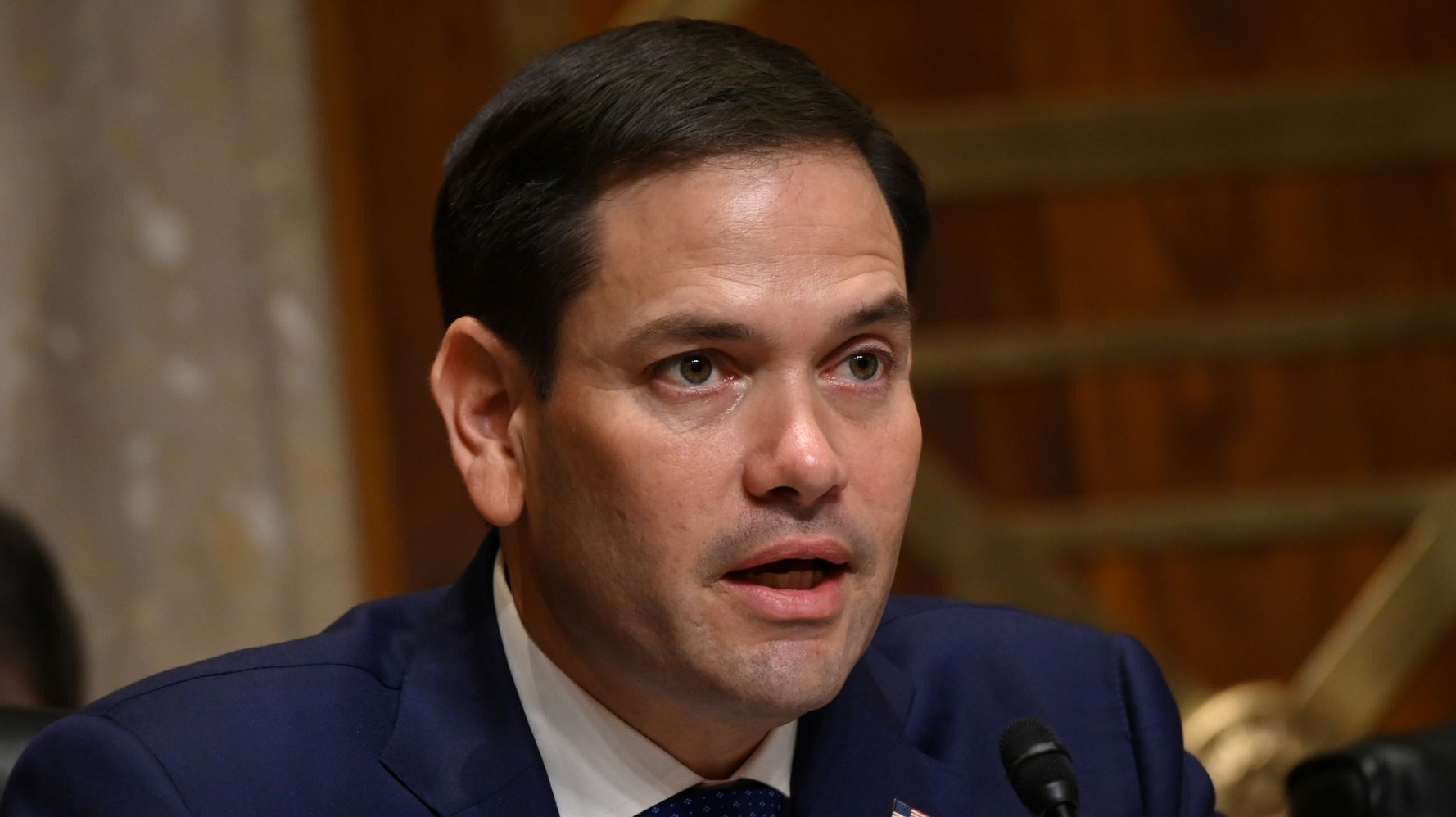 Sen. Marco Rubio (R-Fla.) appeared so very unconcerned Friday about Donald Trump calling on China to investigate his political rival Joe Biden that he had a difficult time presenting a coherent defense.

Trump, speaking to reporters outside the White House on Thursday, urged China to investigate the former vice president, just hours before CNN reported that he had raised the “political prospects” of Biden — and Sen. Elizabeth Warren (D-Mass.) — in a June phone call with Chinese President Xi Jinping. Trump also repeated his call to Ukraine to investigate Biden and his son — the exact request he made on a phone call in July that drew a whistleblower complaint, leading the House to formally launch an impeachment inquiry.

Rubio suggested Trump was merely “needling” the press Thursday. Rubio has been a longtime critic of China’s autocratic government and its imprisonment and torture of dissidents.

“I don’t know if that’s a real request or him just needling the press, knowing that you guys were going to get outraged by it,” he said at a Florida news conference. “He’s pretty good at getting everyone fired up. The media responded right on task.”

“I think he did it to … provoke you. He plays it like a violin, and everyone falls right into [it]. That’s not a real request.”

After being caught secretly strong arming Ukraine, POTUS is trying to hypnotize the American people into believing it can’t be wrong if he says it out loud.And if he actually thinks he has the “absolute right” to sic foreign powers on political rivals, he’s even more dangerous. https://t.co/9AkwnlOzaG

Rubio, thy name is cowardice. https://t.co/awdQrxfC23

Vertebrae-challenged, hypocritical political sycophants like Marco Rubio want us to think any time trump says something that crosses the line, “Oh, he was joking.”

Election interference isn’t a joke.
But the GOP is.

We should END their careers, so they can do stand-up.

What a coward you are. Let me tell you something Senator I am not media. I am a US citizen and I am pissed that you think its fine that the President is asking our enemies to go after his political rivals. What a pathetic little spineless person you’ve proven to be.

“It was a joke” is what you’re going with, Marco? Does that mean if it turns out he wasn’t kidding then you’ll support impeachment?

False alarm, everyone. Trump didn’t try to secretly conspire with foreign countries because he actually *wanted* them to interfere in 2020, he was just trying to rile up the press! It was all a joke!

Look at Rubio’s face. This is what losing your dignity in real time looks like. pic.twitter.com/B7ei52AJA4

Marco 10:4
“And when finding one’s self between the rock and the hard place, thou shalt dodge like a greased mofo.”

Pres. Trump urges China to investigate his political rival Joe Biden and his son—even as he faces an impeachment inquiry for pushing Ukraine to do the same. https://t.co/dCTAOhQE2P pic.twitter.com/OdxJNRF2HE

If Trump Goes Down He’s Bringing ‘Plus One’ Mike Pence, Predicts Stephen Colbert