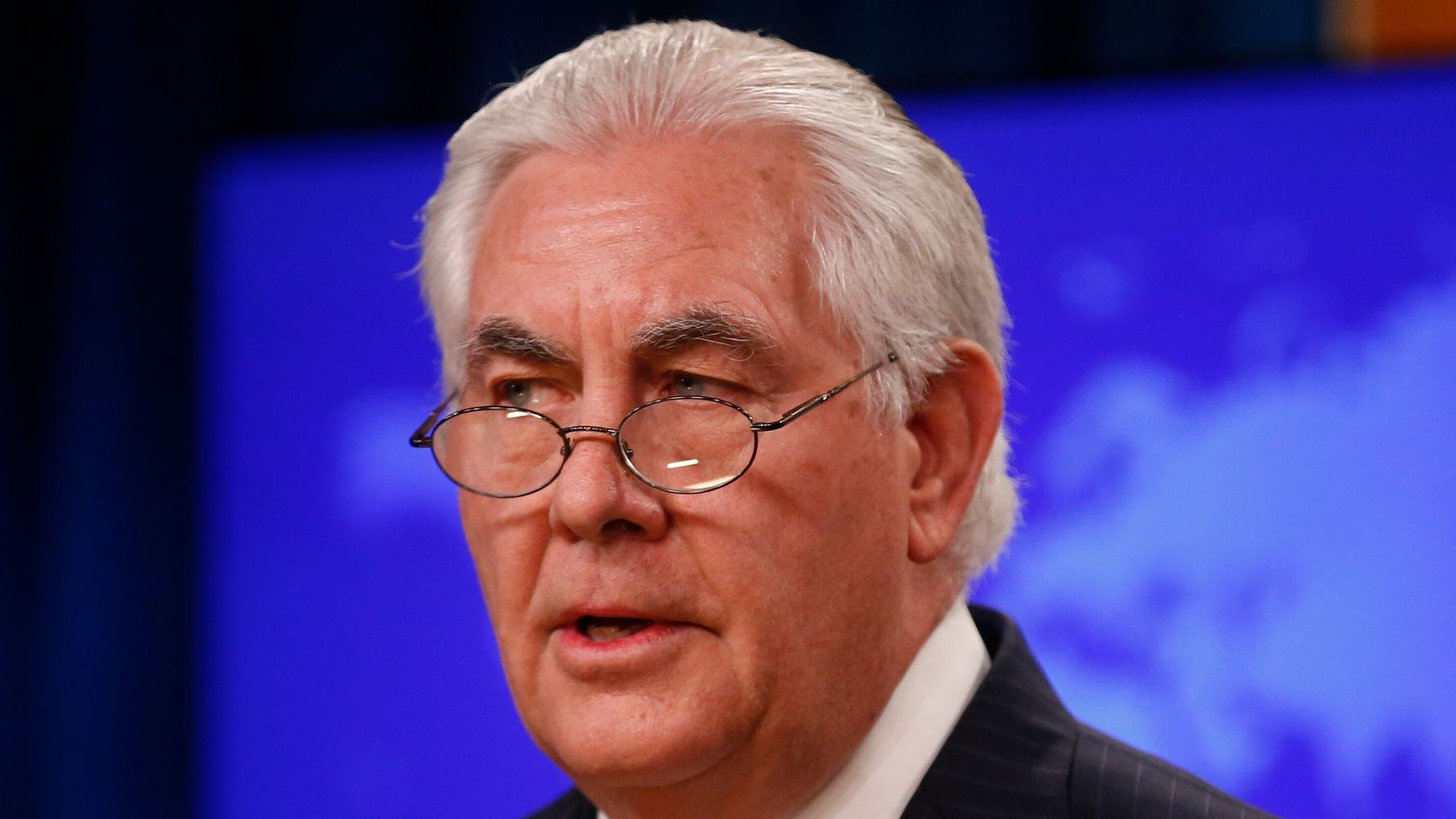 Former Secretary of State Rex Tillerson said that Israeli officials “played” Donald Trump during talks, using “misinformation” to manipulate the president. He warned that a “healthy amount of skepticism” is necessary when dealing with Prime Minister Benjamin Netanyahu.

“They did that with the president on a couple of occasions, to persuade him that ‘we’re the good guys, they’re the bad guys,’” Tillerson said at a panel discussion Tuesday at Harvard University.

“We later exposed it to the president so he understood: ‘You’ve been played,’” Tillerson added. “It bothers me that an ally that’s that close and important to us would do that to us.”

Tillerson did not detail specific situations when he believed the president was “played.”

In “dealing with Bibi, it’s always useful to carry a healthy amount of skepticism in your discussions with him,” said Tillerson, who was fired by Trump via tweet last year. He described Netanyahu as “an extraordinarily skilled” politician and diplomat, but also called him “a bit Machiavellian.”

“I did believe that we were at a moment in time where perhaps we could chart a way where the Arab world could support an outcome that the Palestinians might not think was perfect … but with enough encouragement, pressure from the Arab world, that we could get it close enough that the Palestinians would finally agree,” he said. “In my view, it was a two-state solution.”

But Tillerson said his plans were thwarted when Trump put his son-in-law Jared Kushner in charge of drafting a Middle East peace plan.

Netanyahu’s office tweeted in response to Tillerson’s revelations that Israel “is the good guy.”

Tillerson also weighed in on the attack of Saudi Arabian oil facilities last weekend, saying, “I have no doubt we’re going to find Iran’s fingerprints on this attack, but we may not find their hands on it.”

He cautioned that Iran’s involvement will be difficult to prove, and said that the U.S. should take its case to the United Nations Security Council to forge an international coalition of sanctions, rather than imposing unilateral penalties, which, he said, Iran can handle.

Tillerson also explained his very un-Trump-like view of negotiating: “Every successful negotiation is defined as both parties leaving with an acceptable outcome. If you ever think about a negotiation as a win/lose, you’re going to have a terrible experience, you’re going to be very dissatisfied, and not very many people are going to want to deal with you.”

“Every successful negotiation is defined as both parties leaving w an acceptable outcome. If you ever think about a negotiation as a win/lose, not very many people are going to want to deal w you,”said fmr Secretary Tillerson @Harvard. READ MORE: https://t.co/ffZlwSPEB0 pic.twitter.com/ePJMs31bDi