Whistleblower Willing To Answer GOP Questions In Writing, Under Oath 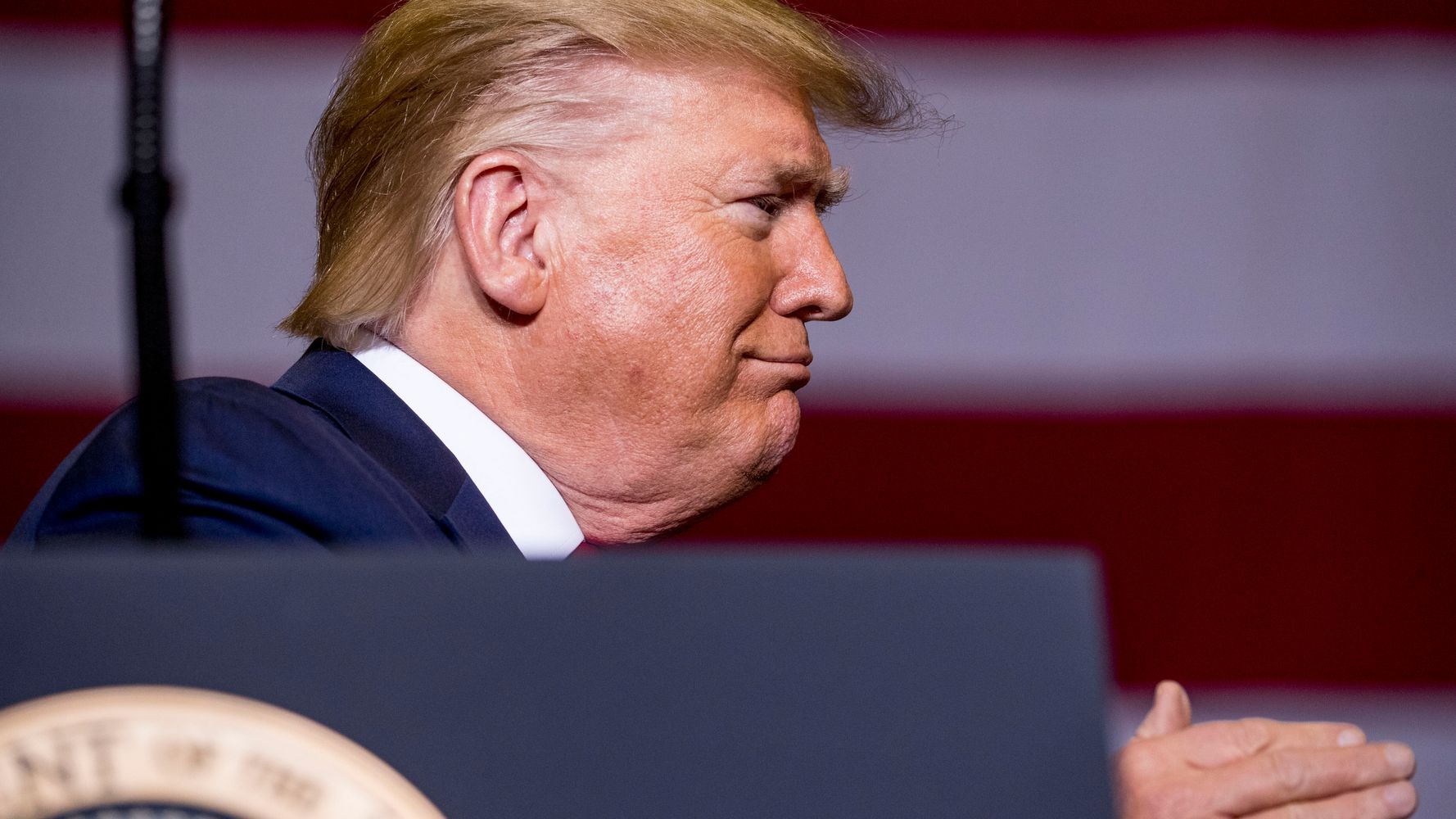 The whistleblower who filed the complaint that sparked the impeachment inquiry into President Donald Trump is willing to respond under oath to questions from Republicans with written answers.

The whistleblower’s attorney, Mark Zaid, said he reached out to Rep. Devin Nunes, the top Republican on the House Intelligence Committee, to offer to have his client respond to GOP questions “in writing, under oath & penalty of perjury.”

In a series of tweets, Zaid promised to “ensure timely answers” to Republicans but warned that their questions could not seek any personally identifying information from the whistleblower.

Zaid told HuffPost in an email that Nunes acknowledged his offer but has not yet issued a “substantive response.” Nunes didn’t immediately respond to a request for comment.

2/Despite long standing policy of HPSCI to protect #whistleblowers, especially anonymity (btw, this was consistent with my efforts w/GOP on #Benghazi), GOP has sought to expose our client’s identity which could jeopardize their safety, as well as that of their family.

Trump has denied the whistleblower’s account, which alleges that Trump urged a foreign government to interfere in a U.S. election during his July 25 phone call with the Ukrainian president.

But Trump has also insisted that the call — in which he urged a foreign leader to investigate his political rival in the 2020 presidential election, according to the White House’s summary of the conversation — was a “very normal talk!”

Trump has demanded to meet with the whistleblower, whose patriotism he’s questioned and who he has also accused of being a spy. In September, Trump claimed the complaint was an act of “treason” and suggested that the people involved in it should be dealt with as the government “used to do in the old days.”

In the U.S., a conviction of treason is punishable by death.

The Whistleblower got it sooo wrong that HE must come forward. The Fake News Media knows who he is but, being an arm of the Democrat Party, don’t want to reveal him because there would be hell to pay.
Reveal the Whistleblower and end the Impeachment Hoax!

Republicans who oppose the impeachment inquiry say it is unfair and have demanded that Trump’s lawyers be allowed access to the whistleblower, whose identity is protected by the Intelligence Community Whistleblower Protection Act.

Democrats have pushed back on demands for the whistleblower to publicly come forward, arguing that evidence and interviews with other witnesses have already corroborated the whistleblower’s complaint.

“I think it’s quite clear we have a surfeit of evidence that corroborates in full every aspect of what happened and the policy they were pursuing,” Rep. Gerald E. Connolly (D-Va.), a member of the House Oversight and Foreign Affairs committees, told The Washington Post last week.

Zaid said he and his client are ready to cooperate with Republicans and to “ensure facts ― rather than partisanship ― dictates any process involving the [whistleblower].”

Read all of Zaid’s tweets below:

Recent GOP messaging, led by President Trump (incl this morning), has been to highlight original #WBer & demand disclosure of identity.

2/Despite long standing policy of HPSCI to protect #whistleblowers, especially anonymity (btw, this was consistent with my efforts w/GOP on #Benghazi), GOP has sought to expose our client’s identity which could jeopardize their safety, as well as that of their family.

3/We have directly engaged GOP as to the irrelevance of the whistleblower’s information and identity (including addressing any issue of bias), but with little effect in halting the attacks. Btw, countless OIG complaints are filed anonymously & full of hearsay. It’s common.

4/We offered HPSCI (& SSCI), both Majority & Minority, to have #whistleblower answer questions in writing, under oath & penalty of perjury. Obviously, per House rules GOP is beholden to DEMs.

We, however, are not.

5/Being a whistleblower is not a partisan job nor is impeachment an objective. That is not our role.

6/So we have offered to @DevinNunes, Ranking HPSCI Member, opportunity for Minority to submit through legal team written questions to WBer. Qs cannot seek identifying info, regarding which we will not provide, or otherwise be inappropriate. We will ensure timely answers.

END/We stand ready to cooperate and ensure facts – rather than partisanship – dictates any process involving the #whistleblower.