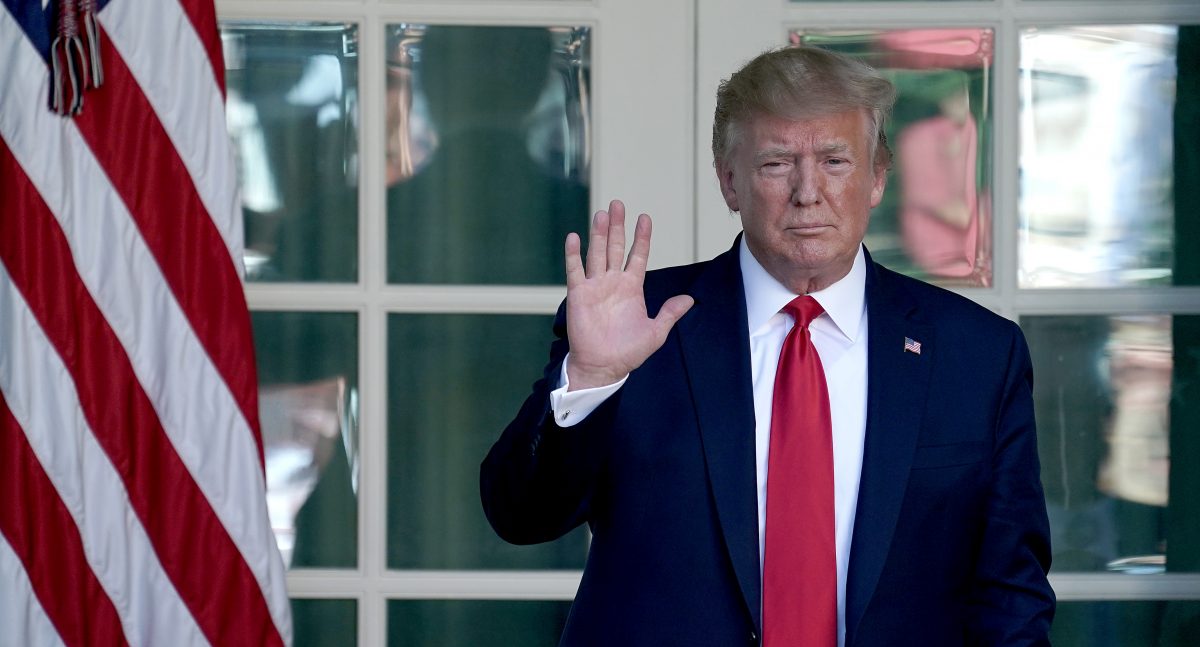 The Trump administration established a task force on Sept. 12 to reaffirm its commitment in confronting ongoing mass atrocities in the United States and worldwide.

The Atrocity Early Warning Task Force, a White House-led interagency structure, is the latest act of commitment from the administration to hold perpetrators of genocide and mass atrocities accountable, according to an accompanying report (pdf) released by the White House.

Mass atrocities include acts such as war crimes, crimes against humanity, genocide, and ethnic cleansing, and have indicators such as state-sanctioned or state-tolerated violence, the presence of armed conflict, and political instability, according to the report.

The 11-page report is named after Elie Wiesel, a Romanian Jew who survived the Auschwitz concentration camp as a teenager during World War II.

“The Trump Administration has made a steadfast commitment to prevent, mitigate, and respond to mass atrocities, and has set up a whole-of-Government interagency structure to support this Commitment,” the report states. It further cites a speech that Trump made at the U.S. Holocaust Memorial Museum in 2017: “We will never, ever be silent in the face of evil again … and we pledge: never again.”

The report was a response to the Elie Wiesel Genocide and Atrocities Prevention Act of 2018 signed into law on Jan. 14, which requires a presidential report to Congress within 180 days of the bill’s passage and an annual report in the subsequent six years.

“The task force will essentially utilize the technical expertise and unique toolsets for the interagency to support our regional policy decisions and make sure that we are using the most effective and appropriate tools for mitigation of mass atrocity,” a senior administration official said at a press briefing announcing the report.

“The Trump administration will ever remain dedicated to protecting human rights and going after violators,” the official said, noting that the U.S. Treasury Department has placed sanctions on 680 individuals and entities involved in human rights abuses.

U.S. Immigration and Customs Enforcement has deported more than 990 known or suspected human rights violators from the United States since 2003.

The official said that the task force will further this effort and “continue to elevate gross violations of human rights.” A rough metric for the term is typically more than 1,000 attacks and more than 500 deaths per year in a country, the official said. The government will produce an annual assessment to identify countries at risk and provide quarterly analyses on high-risk countries as needed, according to the report.

The report also made special note of an investigation of Burmese security forces for their recent atrocities.

More than 730,000 Rohingya have fled the country to neighboring Bangladesh since the beginning of a mass ethnic cleansing in August 2017, according to the 2019 Human Rights Watch report. The U.S. government designated four senior Burmese military leaders as human rights violators on July 16 and imposed travel sanctions on them. The official said that visa restrictions will be “one of the many toolsets that the task force will utilize” to deter human rights abuses.

According to the report, the State Department will develop an atrocity-prevention training online and in person in the coming year. The program will be mandatory for all foreign service officers.