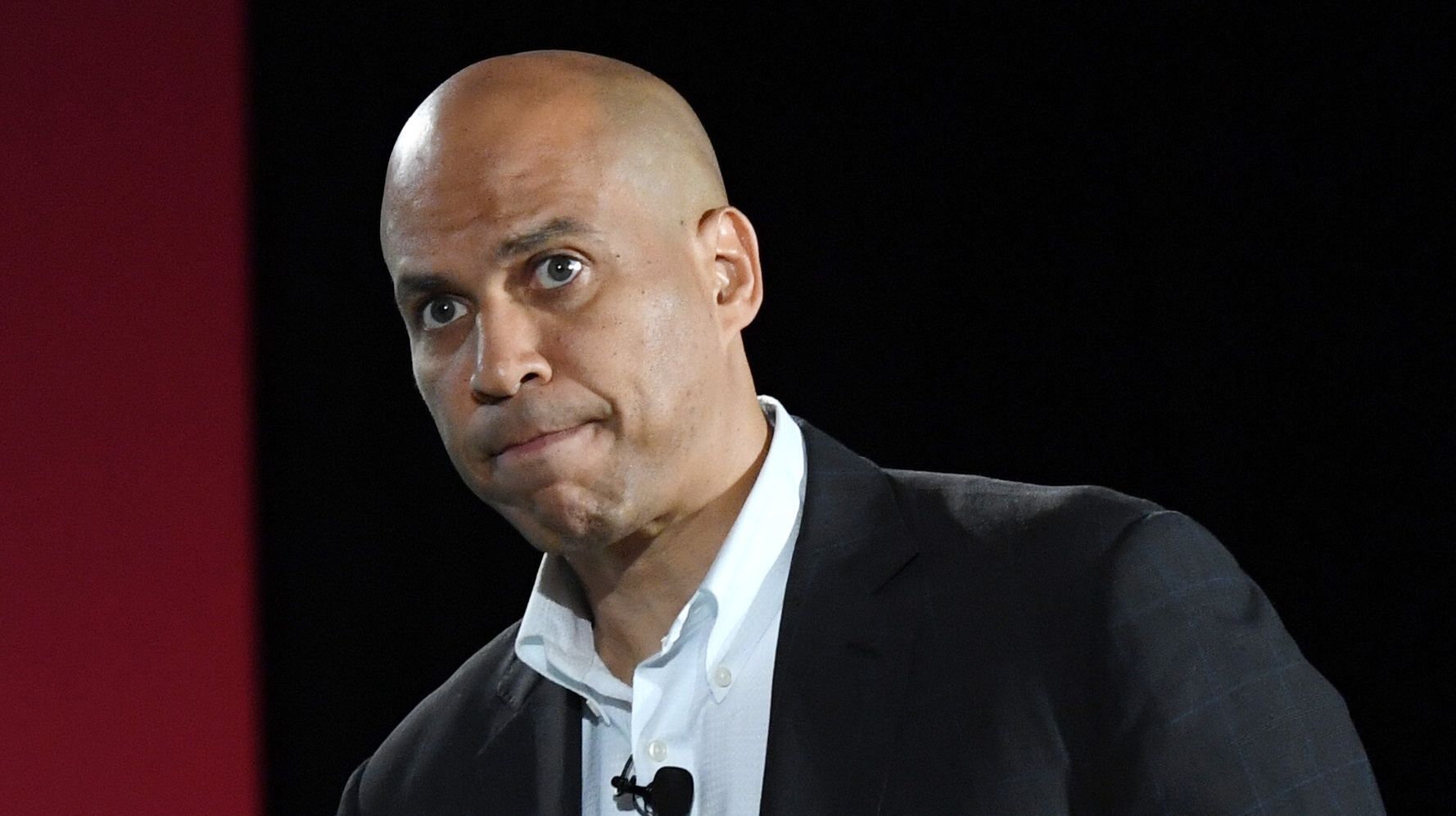 Democratic presidential candidates spoke out Sunday against President Donald Trump’s racist and xenophobic rhetoric, linking it to the El Paso shooting as police are investigating whether the suspected gunman, a 21-year-old white man, was motivated by a hatred of Hispanic people.

“We’ve got to acknowledge the hatred, the open racism that we’re seeing,” he told CNN’s Jake Tapper. “There is an environment of it in the United States. We see it on Fox News, we see it on the internet, but we also see it from our commander in chief. He is encouraging this. He doesn’t just tolerate it, he encourages it.”

Beto O’Rourke on the El Paso mass shooting: “We’ve got to acknowledge the hatred, the open racism that we’re seeing. There is an environment of it … We see it from our commander-in-chief. He is encouraging this. He doesn’t just tolerate it, he encourages it.”
Via CNN pic.twitter.com/sCN5SmtEVW

O’Rourke pointed to Trump’s routinely inflammatory remarks on immigration and his past attempts to ban people from Muslim-majority countries from entering the U.S. ― something the president had argued was aimed at stopping terrorism.

However, federal officials announced Sunday they are treating the El Paso massacre as an act of domestic terrorism and that the suspect may face hate crime charges. The four-page manifesto that the suspected shooter may have posted on the internet shortly before the attack decries “the Hispanic invasion of Texas,” calling immigrants “instigators.”

“I am simply defending my country from cultural and ethnic replacement brought on by an invasion,” it reads.

O’Rourke spoke out previously on Saturday, offering a rebuke of Trump to ABC News in which he deemed the president a “racist” who “stokes racism in this country.”

“It does not just offend our sensibilities; it fundamentally changes the character of this country and it leads to violence,” he said.

Cory Booker on latest mass shootings: “I think at the end of the day, especially because this was the white supremacist manifesto… that Donald Trump is responsible for this. He is responsible because he is stoking fears and hatred and bigotry.” #CNNSOTU pic.twitter.com/k8LBA5SJi2

When it comes to gun control, Harris vowed that if elected, she would give Congress 100 days to pass a bill, or she herself would take executive action, planning to instate comprehensive background checks and a ban on the importation of assault weapons. In addition, Harris said, she would move to strip licenses from gun dealers who violate the law.

Kamala Harris on gun legislation following the latest mass shootings: “We are not without hope on this issue, we’re without action.” #CNNSOTU pic.twitter.com/v0peKOo7s9

In an interview with Chris Wallace on “Fox News Sunday,” South Bend, Indiana, Mayor Pete Buttigieg expressed the same frustrations as his challengers and did not hesitate to label the massacre as “white nationalist terrorism.” In Washington, he argued, it has been “condoned at the highest levels.”

“Right now you see it being echoed by the White House and there is a measure of responsibility that you just can’t get away from,” he said.

As an example, Buttigieg cited Trump’s handling of violence that broke out at the 2017 Charlottesville, Virginia, white supremacist rally during which a neo-Nazi sped his car into a crowd, killing a counterprotester. As calls mounted for the president to condemn the hatred, he infamously claimed there were “very fine people” on both sides.

Buttigieg’s remarks were in addition to those he made Saturday in Las Vegas at a forum sponsored by public-sector labor union AFSCME, where he declared that “America is under attack from homegrown white nationalist terrorism.”

Sen. Bernie Sanders (I-Vt.) has also warned against Trump’s rhetoric, writing on Twitter Sunday that the president has created “a climate which emboldens violent extremists” and demanding on CNN that he “stop that racism and that xenophobia immediately.”

“We must do what Trump won’t: condemn this evil and eradicate it from our society,” Biden tweeted.

This story has been updated with remarks from Biden.