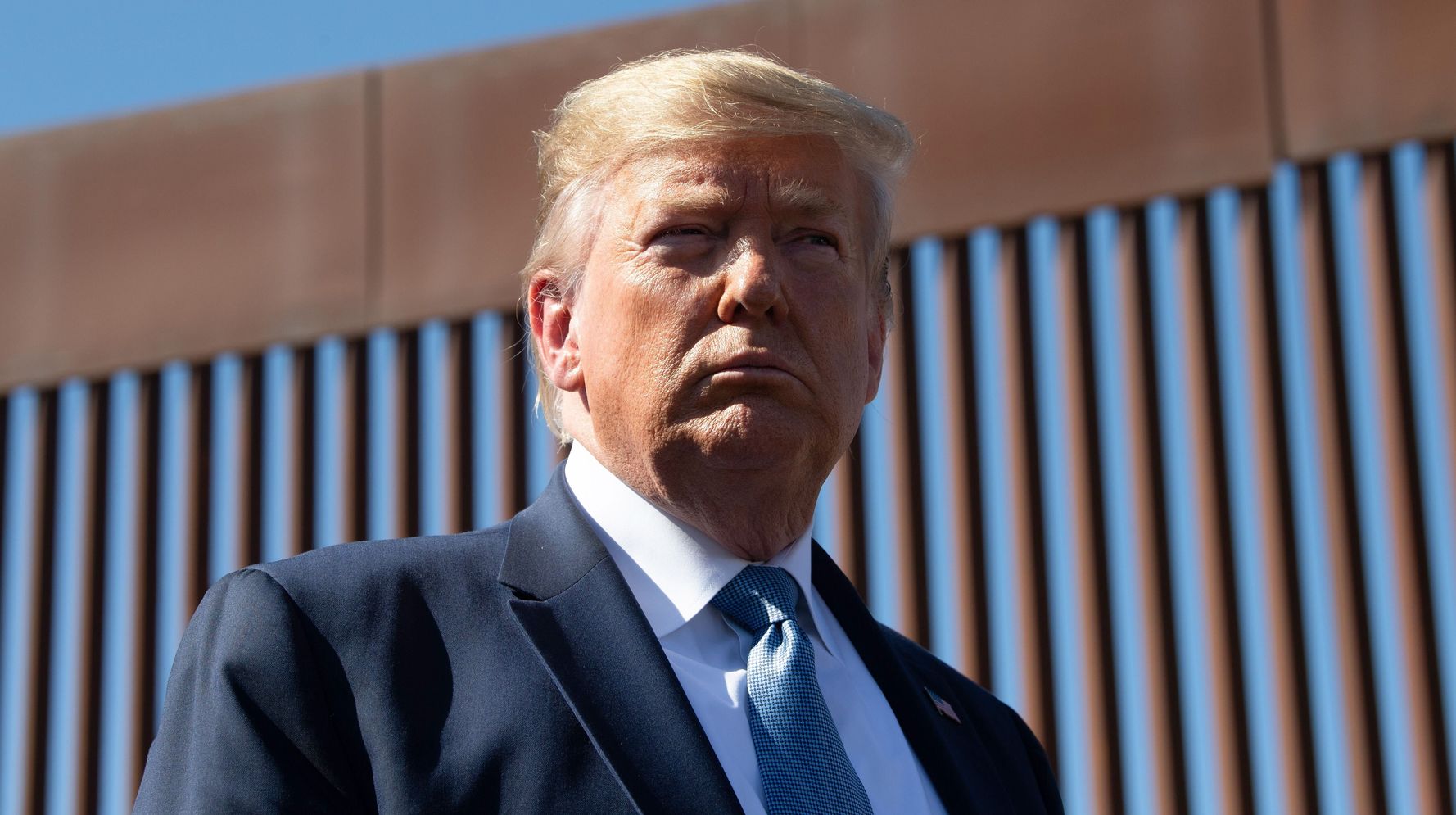 White House personnel staff have reportedly told President Donald Trump that his top two picks to temporarily serve as acting homeland security secretary are ineligible for the job due to rules that govern federal agency succession.

Sean Doocey, the White House’s personnel chief, determined that Trump could not appoint either Ken Cuccinelli or Mark Morgan because neither of their current jobs puts them next in line to serve as acting secretary and neither holds a Senate-confirmed position, according to reports Monday from The Wall Street Journal and Politico.

Cuccinelli is currently acting director of Citizenship and Immigration Services, an agency within the Department of Homeland Security that oversees applications for immigration and asylum. He has become one of the most vocal supporters of Trump’s aggressive approach to immigration.

“Our nation has the most generous legal immigration system in the world and we must zealously safeguard its promise for those who lawfully come here,” Cuccinelli said at the time of his appointment in June.

Morgan is the acting commissioner of Customs and Border Protection, another DHS agency, and a former Obama administration official who stepped down as Border Patrol chief at the beginning of Trump’s presidency.

A federal statute governing agency succession dictates that to temporarily fill Cabinet-level vacancies, the president can only appoint officials who are either next in line for the post, hold a Senate-confirmed position or have served for at least 90 days under the previous secretary. Both Cuccinelli and Morgan are serving in their posts in acting capacities, and neither worked under the previous Senate-confirmed secretary ― that is, Kirstjen Nielsen.

Trump announced on Oct. 11 that acting Homeland Security Secretary Kevin McAleenan was stepping down to “spend more time with his family and go into the private sector.”

Though never formally nominated for the post, McAleenan took over the department this past spring after Nielsen was forced out for reportedly refusing to reinstate Trump’s policy of separating migrant children from their families at the border.

Trump and his allies apparently also thought McAleenan was not doing enough to champion the president’s immigration policies. McAleenan said earlier this month that he was struggling to control the department.

“What I don’t have control over is the tone, the message, the public face and approach of the department in an increasingly polarized time,” McAleenan told The Washington Post. “That’s uncomfortable, as the accountable senior figure.”

The Post described McAleenan as increasingly isolated and overshadowed by other Trump appointees more “effusive” in their praise of the president.

Alec Baldwin Says He Tried To Quit Playing Trump, Will Only Do It ‘A Few Times’ More