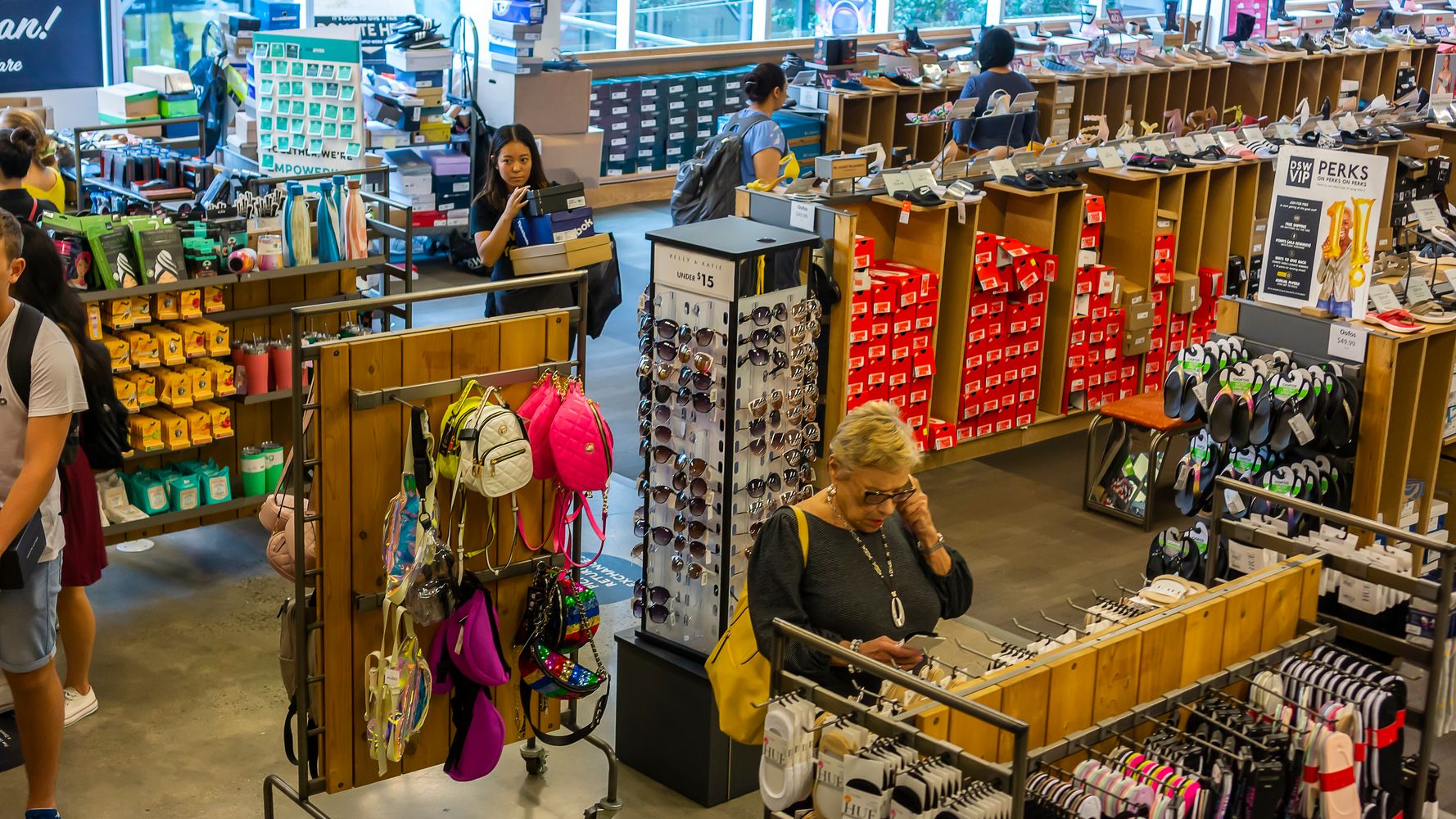 Despite repeated assurances from Trump administration officials that U.S. consumers are not bearing the brunt of its tariffs on China, a new JPMorgan analysis predicts that the average American family will shoulder $1,000 per year.

According to CNBC, the firm estimates that the administration’s newest round of tariffs ― 10% on $300 billion of Chinese goods ― will result in a $400 increase in costs per household. Roughly half of the new tariffs are due to take effect on Sept. 1 and the other half are set for Dec. 15. The Chinese tariffs already in place are expected to cost the average household $600 per year.

In total, the impact of tariffs are predicted to effectively wipe out tax breaks from President Donald Trump’s 2017 tax overhaul, which JPMorgan estimates to be $1,300 per year.

The latest rounds of tariffs will affect consumption and capital goods, the analysis noted, differing from previous tariffs that have targeted intermediate goods, which are unfinished products sold to manufacturers. That means American shoppers may see the looming tariffs hit their wallets even more.

While Trump has previously and falsely claimed that the tariffs will be paid by China while strengthening the U.S. and lowering its trade deficit, it appears the Trump administration expects consumers will feel the effects.

Initially, the 10% tariffs were supposed to be implemented all at once in September. However, the partial delay has been advertised as a way to help families who will soon be preparing for the holidays.

In an interview with Fox News last week, shortly after the delay was announced, White House trade adviser Peter Navarro called it a “Christmas present to the nation.”

In May, economists from the International Monetary Fund, the Federal Reserve Bank of Boston, Harvard University and the University of Chicago published a study finding that the burden is being placed “largely on the U.S.” A separate IMF report on the study explained that while both American and Chinese consumers “are unequivocally the losers from trade tensions … tariff revenue collected has been borne almost entirely by U.S. importers.”