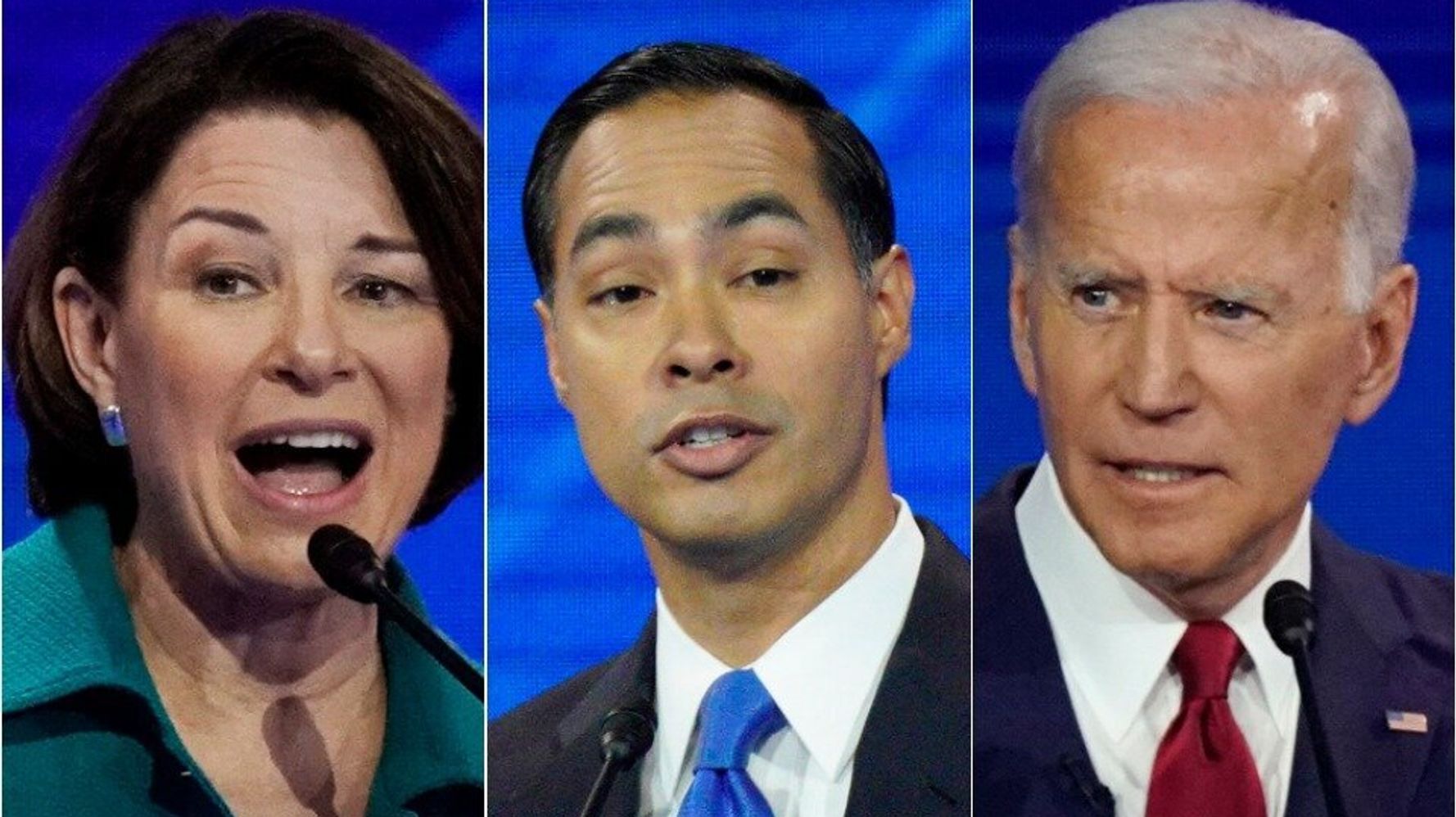 Democratic presidential candidate Sen. Amy Klobuchar (Minn) has criticized Julián Castro over his attack on Joe Biden during Thursday’s debate, likening it to “something that Donald Trump might tweet out.”

Castro, Housing and Urban Development secretary in the Obama administration, made a dig about former Vice President Biden’s memory during a heated exchange on health care. “Are you forgetting already what you said two minutes ago?” Castro asked at one point.

Politifact has deemed the substance of Castro’s attack as “mostly false.”

And it was the style of the dig that irked Klobuchar.

During CNN’s post-debate analysis, Klobuchar was asked what went through her mind at the time.

“It was pretty obvious what [Castro] was getting at,” said the network’s Dana Bash, alluding to it being a dig about Biden’s age.

“Ugh, I just thought, this is not cool,” responded Klobuchar.

“I think you can have policy differences, and I was one of the few ones up there that was willing to take on Bernie and some of these things, even though we work together all the time, but I would never do it personally,” she explained. “And I thought that was so personal and so unnecessary, when in fact we’ve got to unite.”

She continued: “And we done this in 2018, that’s how we took back the House. We united behind candidates and we didn’t treat each other like Donald Trump. And one of the things that’s bothered me is how he has coarsened the rhetoric and I believe we don’t just have to change policies, we have to change the tone in the politics. And when a statement like that is made, it doesn’t feel like that. It feels like something that Donald Trump might tweet out.”

Amy Klobuchar on her reaction to Julián Castro’s jab at Joe Biden’s memory: “I just thought this is not cool. … It feels like something Donald Trump might tweet out” https://t.co/00vi3mPPpw pic.twitter.com/gSXwAjF9vA

After the debate, Castro denied taking aim at Biden about his age.

He doubled down in an interview with CNN’s Chris Cuomo, who said it “seemed like a cheap shot.”

“The Late Show with Stephen Colbert” also chimed in with a tweet:

The crowd did not like Julian Castro playing the old man card against Joe Biden. He should really rethink his new slogan: pic.twitter.com/cXFGCukeeY

As did “The Daily Show with Trevor Noah”: