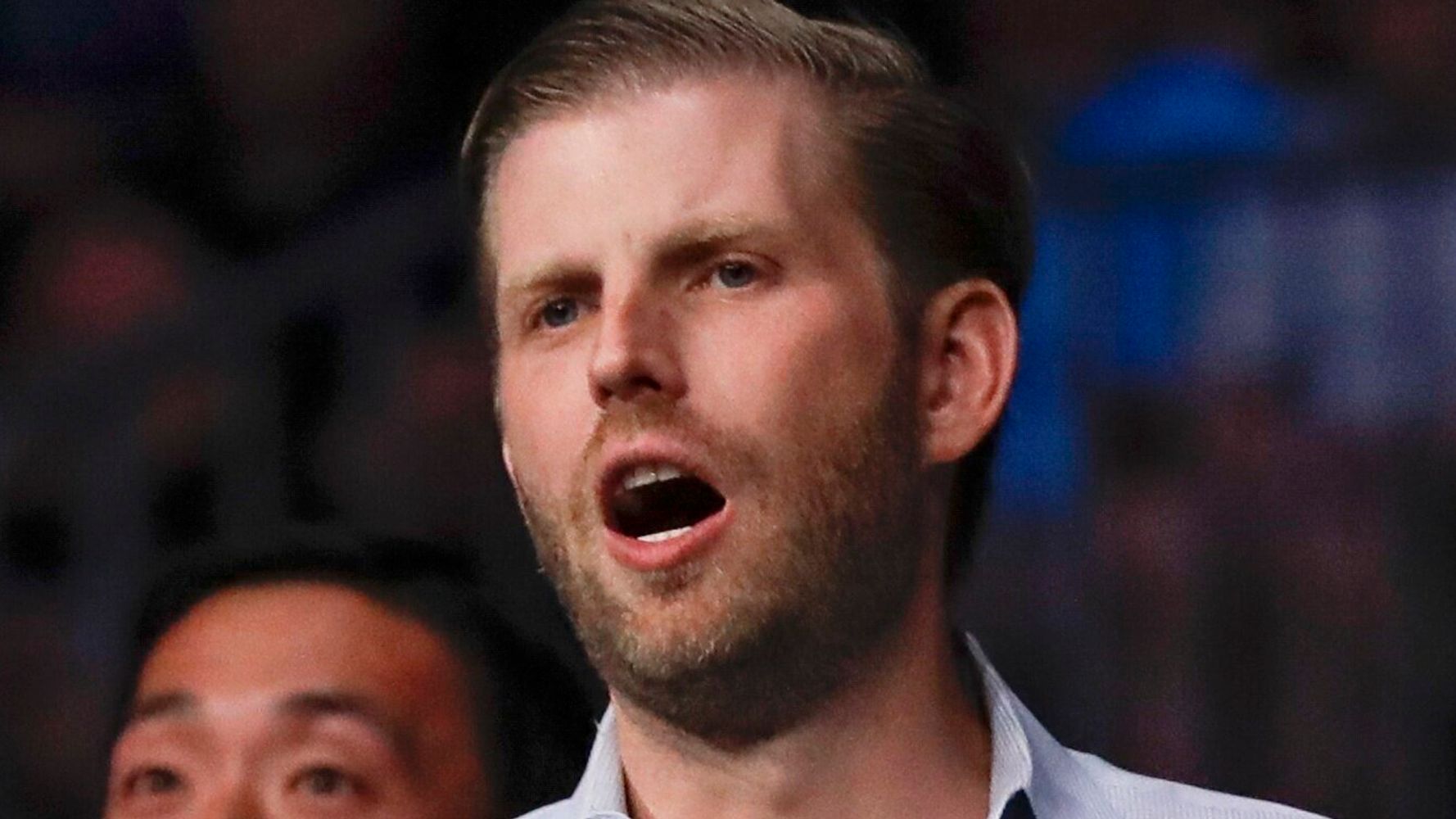 Trump simply tweeted that the candidates who are hoping to challenge his father in 2020 were “so uninspiring.”

He captioned his sole post on the proceedings with the hashtag #yawn.

Trump’s childish takes on the Democratic debate in June, below, saw him dragged on his father’s favorite social media platform.

And he faced a similar fate this time around:

Cheer up Eric. It won’t be long until you start getting an extra $1000 a month.#YangGang

In the dictionary, there’s a picture of you next to the word “uninspiring.”

Only someone who‘s had everything he’s gained in his life solely because of nepotism would find educated and ambitious people uninspiring.

Oh, bless your heart. Investing in education, ensuring healthcare, protecting children from gun violence – I totally see how that is uninspiring.