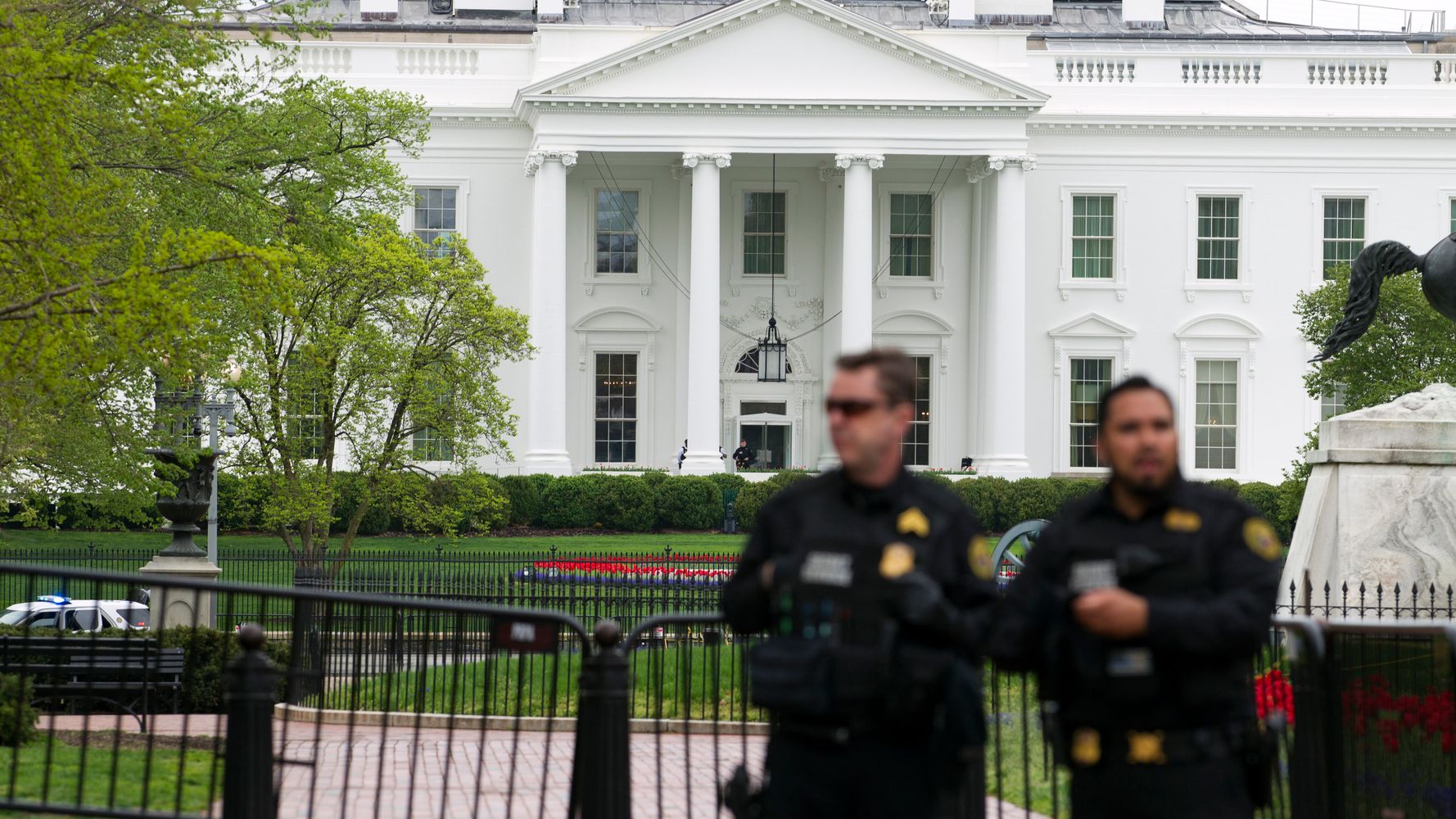 The person who wrote last year’s scathing op-ed saying they were part of “the resistance” inside the Trump White House will be releasing a tell-all in just a few weeks, on Nov. 19.

The author, known only as a senior White House official, is credited as “Anonymous” on the cover of the book, titled “A Warning.”

Whoever is behind the project ― miraculously, that person kept their identity secret for more than a year ― will elaborate on the New York Times column titled “I Am Part of the Resistance Inside the Trump Administration.”

“It may be cold comfort in this chaotic era, but Americans should know that there are adults in the room,” the op-ed read. “We fully recognize what is happening. And we are trying to do what’s right even when Donald Trump won’t.”

A description for “A Warning” on Amazon touts it as “an unprecedented behind-the-scenes portrait of the Trump presidency” that will be published by Twelve, an imprint of Grand Central Publishing/Hachette Book Group.

Although Times editors knew the identity of the author, they agreed to the condition of anonymity in order to protect the senior official’s job and provide the public an “important perspective.” In the book, the author expands on their reason for staying anonymous, according to The Washington Post.

“Picking up from where those first words of warning left off, this explosive book offers a shocking, firsthand account of President Trump and his record,” reads a statement from Hachette.

The Times column contained the jaw-dropping allegation that Cabinet officials had discussed invoking a section of the 25th Amendment, which provides a path for removing a president deemed unfit to serve. It was lambasted by then-White House press secretary Sarah Huckabee Sanders along with Trump himself, who appeared to call it potentially treasonous. (“TREASON?” read one no-context tweet the president posted on Sept. 5, 2018, the same day the op-ed was published.)

Attorneys for the “Warning” author say they confirmed it is the same individual who wrote the Times column.

It remains unclear whether that person is still a federal employee. If so, it would be illegal to accept compensation for writing about official duties, which can only be done after leaving public service, former White House ethics director Walter Shaub noted on Twitter.

Matt Latimer, an attorney for the author, told the Post that the author did not accept an advance and will donate a portion of royalties to nonprofit organizations that advocate for whistleblowers and the truth.