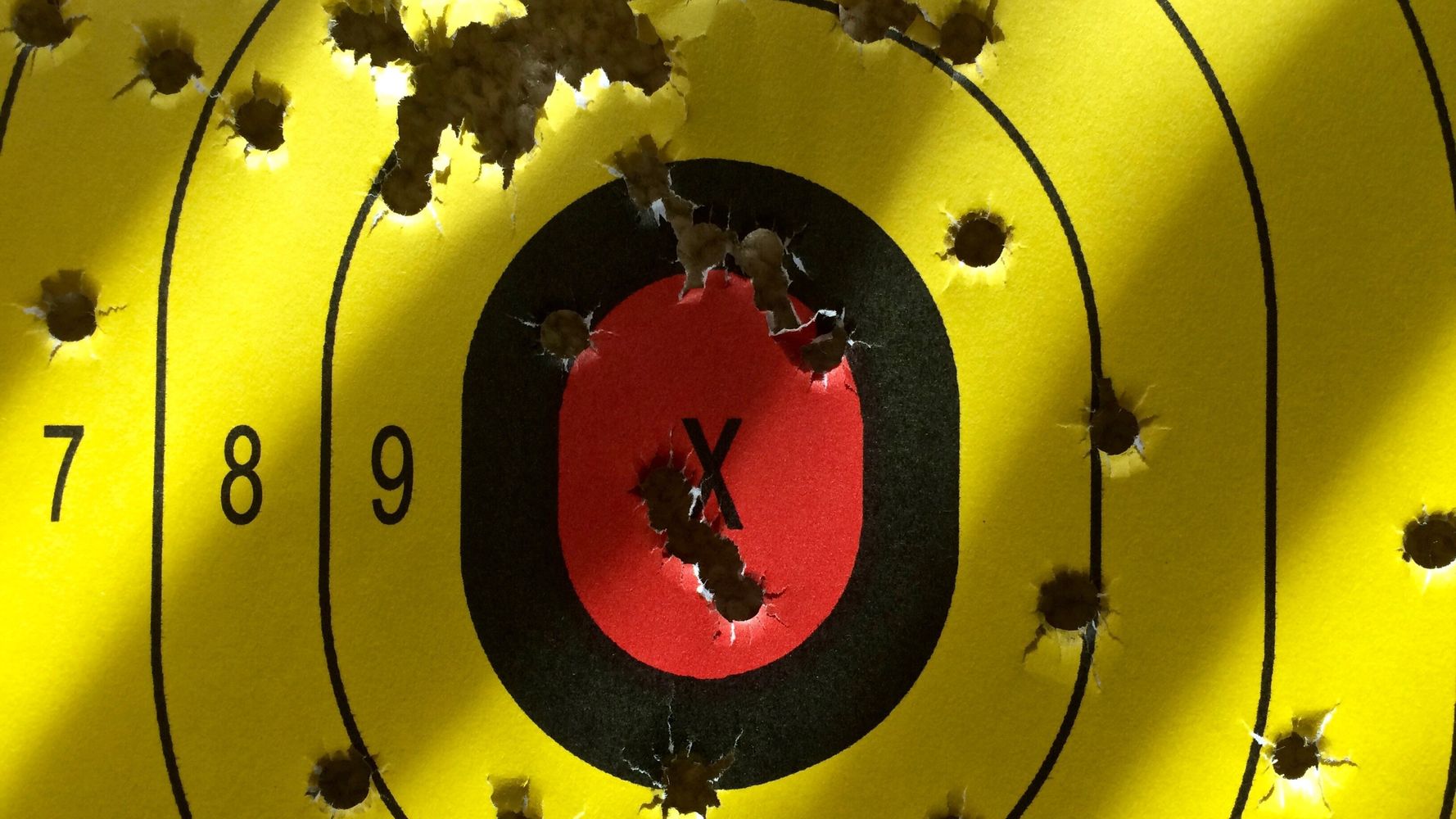 Ohio school officials were stunned when they discovered that two first grade students had managed to remove a gun intended for school safety from an unlocked box in an administrative office, The Columbus Dispatch reported Friday.

The frightening incident underscores fears that plans to arm teachers supported by President Donald Trump and the National Rifle Association could end up instead putting guns in children’s — or an untrustworthy teacher’s — hands, with catastrophic consequences. Trump wants 20% of teachers armed even though 59% of Americans don’t want any teachers packing guns in schools.

Armed Educators (and trusted people who work within a school) love our students and will protect them. Very smart people. Must be firearms adept & have annual training. Should get yearly bonus. Shootings will not happen again – a big & very inexpensive deterrent. Up to States.

The risky situation, which occurred in March but was only revealed publicly this week, has reignited a debate about whether teachers and school staff should be armed to protect students from shooters, the Dispatch reported.

“My feeling is that [guns] don’t belong in schools,” said Wayne Hinkle, board president of Highland Local Schools, the district were the first graders obtained the weapon.

The 6-year-old students managed to obtain a gun belonging to the transportation director. She left her gun in an unlocked case in her office near Highland Elementary School in Sparta — along with her grandson and the first grade daughter of an assistant — when she went to use the restroom. When the director returned, the gun was on a desk and the two children were playing nearby, the newspaper reported.

School superintendent Dan Freund told the Dispatch he assumed the children had removed the gun and were holding it before they put the weapon down. He said he became “physically sick” when he heard what had happened. “People were horrified, ” he added.

Law enforcement authorities were not informed of the incident.

The transportation director was removed from the school’s concealed weapons program and suspended without pay for three days, according to the newspaper.

“You get on a bus or airplane, you don’t have a right to know if there’s an undercover officer or air marshal sitting next to you. … The school has a legal and moral duty to protect those kids,” Jim Irvine, president of the Buckeye Firearms Association, which advocates for guns and trains school personnel, told the Dispatch.