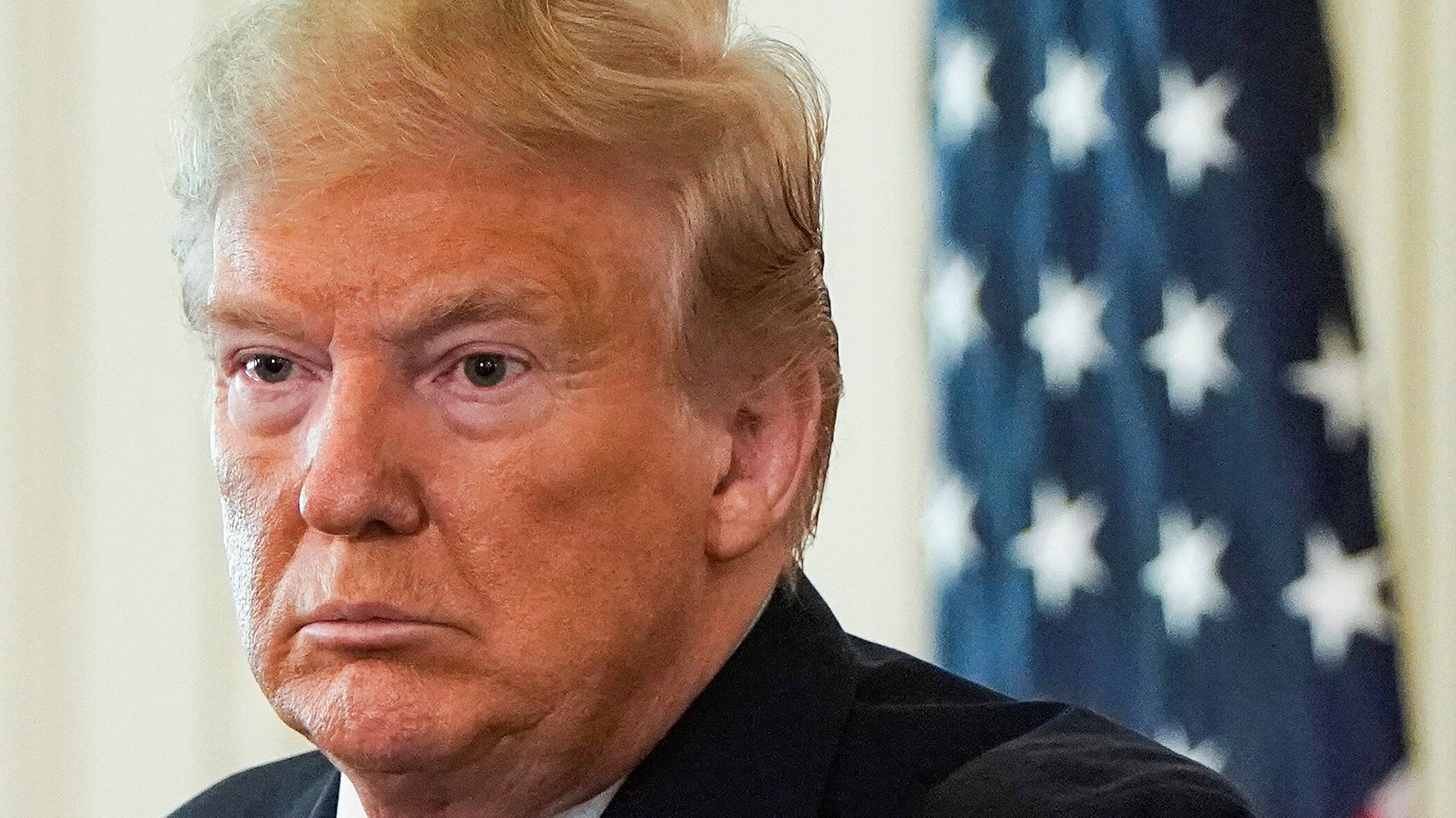 Chinese trade negotiators cut short their trip to the U.S. after President Donald Trump said Friday he really doesn’t need a trade pact until after the 2020 presidential election.

The move quashed optimism about a possible trade deal with China any time soon, and stocks took a hit.

The Chinese negotiators, who arrived in Washington this week for two days of talks, had planned to tour farms next week in Montana and Nebraska where China’s retaliatory tariffs on soybeans and pork have hurt farmers. But they suddenly canceled the visits to head home early, CNBC reported.

Trump told reporters Friday there was no need to work out a trade deal with China before the 2020 election because the American economy is “so strong” — despite mounting fears about a recession. “I’m not looking for a partial deal; I’m looking for a complete deal,” he said (see the video above). “People know that we’re doing a great job. … We’re not being affected.”

Trump also insisted again that China pays the tariffs imposed by the Trump administration on Chinese goods imported into the U.S. “Hundreds of billions of dollars worth of money is coming in from China that never came in before,” he told reporters.

Trump either has absolutely no clue how tariffs work or is shamelessly lying about them, or some combination thereof pic.twitter.com/FX1epY8VUs

In fact, the tariffs are paid by companies, like Walmart, that import Chinese products, and most if not all of the extra costs are passed on to the American consumer.

The U.S. trade representative’s office issued a statement characterizing the two days of talks as “productive” and said higher-level talks will take place as planned next month.

In a bid to smooth some kind of deal with China, Trump had delayed increasing tariffs on $250 billion worth of Chinese goods from Oct. 1 to Oct. 15 as a “gesture of good will.” In addition, the Trump administration this week excluded hundreds of Chinese product categories from the tariff list, including Christmas tree lights, at the request of U.S. businesses, Reuters reported.

Last week, China announced that it would exclude imports of U.S. soybeans, pork and other farm goods from additional tariffs.

Trump Says ‘Everybody’ (Except Him) Has Read Whistleblower’s Report, And ‘They Laugh At It’