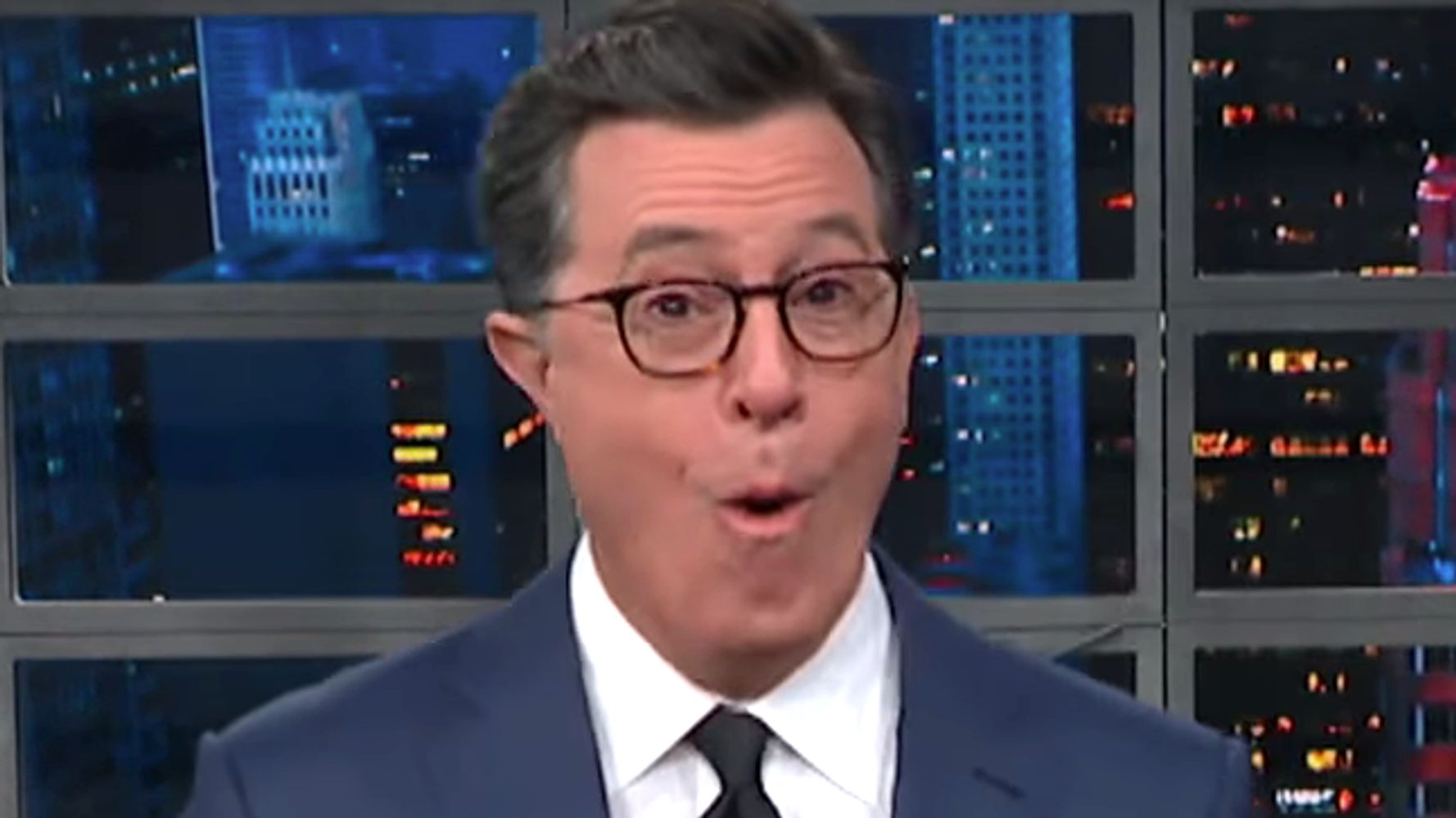 Stephen Colbert packed months of his dings directed at President Donald Trump into one mocking montage during Friday’s broadcast of “The Late Show” on CBS.

The “best-of” supercut featured “all kinds of highlights from the show’s last year where we talk about the lowlights of our country’s last year,” said the New York-based Colbert, who’s headed to the 2019 Emmy Awards in Los Angeles, where he’s nominated in the category for Outstanding Variety Talk Series. The Emmy show airs Sunday.

Check out the full segment here: