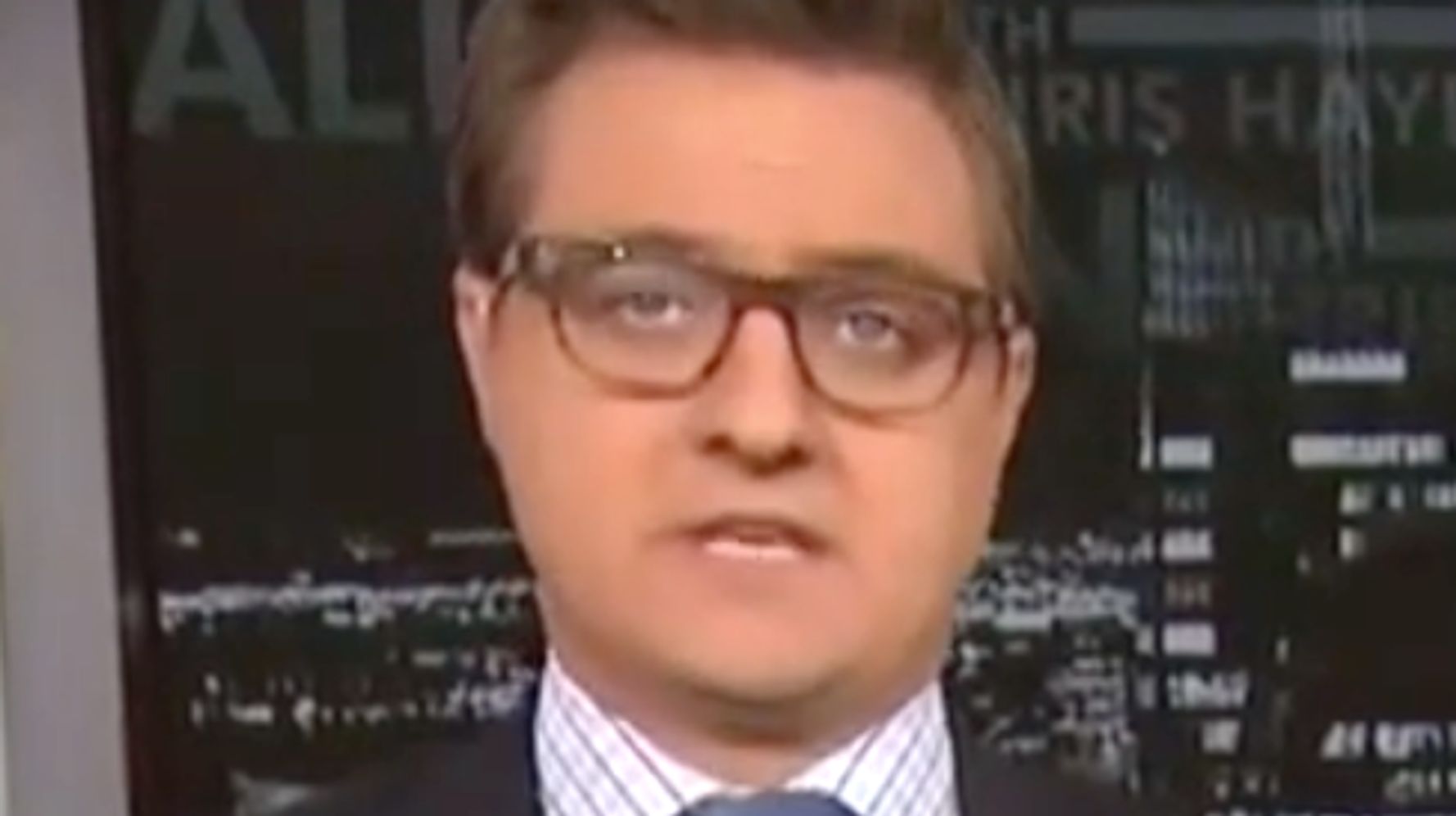 MSNBC’s Chris Hayes on Monday said President Donald Trump draws on a “well of evil” to fuel his “dark sorcery of racial hatred that conjures invasions and infestations out of desperate fellow human beings seeking refuge.”

“Even if there were no blood, it would still be vile,” Hayes said of Trump’s racist rhetoric in a scathing monologue centered on the weekend’s mass shootings in El Paso, Texas, and Dayton, Ohio.

“If there were no body count, no deaths to mourn, no grieving families, no young parents ripped apart by bullets while shielding their babies, even if none of that happened, it would still be an existential threat to the America we can and should be,” he added.

Hayes later noted how Americans “welcome the stranger,” “pursue justice” and “act as equals in the collective enterprise of democracy.”

“The president and his party stand on the wrong side of that question right now,” he added. “They have long since disqualified themselves from the support of decent people by doing so.”