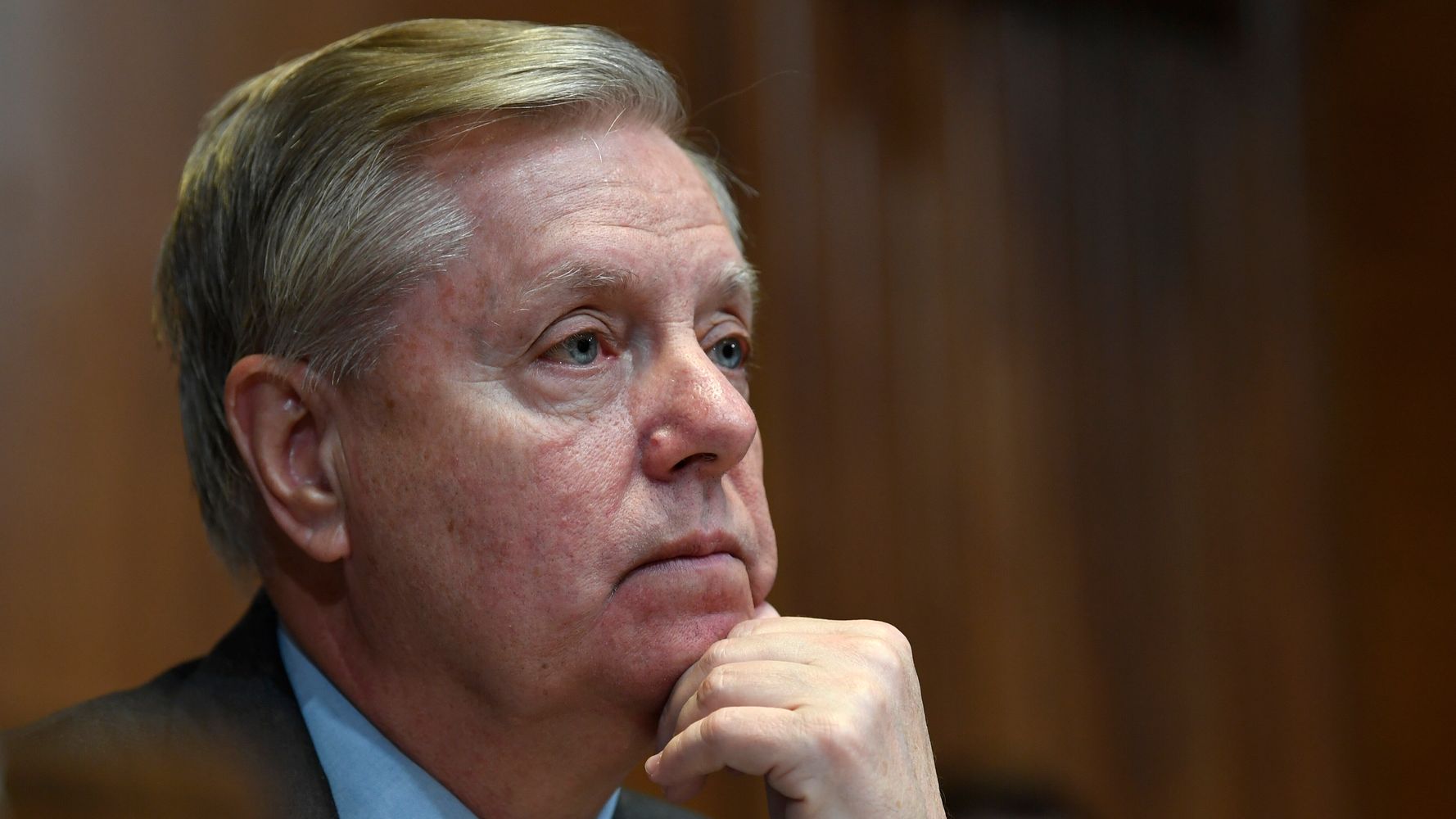 Sen. Lindsey Graham (R-S.C.) acknowledged on Sunday that the mounting trade war between the U.S. and China will hurt consumers, despite repeated assertions to the contrary from President Donald Trump and his administration.

“The Democrats for years have been claiming that China should be stood up to,” he said during an appearance on CBS’ “Face the Nation.” “Now Trump is and we just got to accept the pain that comes with standing up to China. How do you get China to change without creating some pain on them and us? I don’t know.”

The senator ― who has become a close ally of the president ― said that his South Carolina constituents would have to withstand “some” consequences of Trump’s escalating tariff battle, including a hike in consumer prices.

“We’re now at that part in the trade war where you feel increases at Walmart,” he said. However, just last week, White House trade adviser Peter Navarro claimed on CNN’s “State of the Union” that that there has been “absolutely no evidence in the price data” of the effects of the trade war, and that it is “not showing up in the consumer price index.”

TRADE WAR IMPACT: @LindseyGrahamSC tells @margbrennan “We’re now at that part in the trade war where you feel price increases at Walmart.” pic.twitter.com/Tsu70NWlEV

In fact, data from the Bureau of Labor Statistics shows that the CPI crept upward by 0.3% in July, after rising by only 0.1% the previous month. Further, a recent JPMorgan analysis obtained by CNBC estimated that the fallout from the trade war will cost each American household $1,000 each year, wiping out nearly all of the effects of tax breaks included in Republicans’ recent tax code overhaul.

And it appears the administration is well aware the situation could worsen.

Earlier this month, the White House announced it would postpone roughly half of its 10% tariffs on $300 billion in Chinese goods, pushing the effective date from Sept. 1 to Dec. 15. Speaking to reporters, Trump described it as an effort to delay potential impacts on the Christmas shopping season.

On Friday, China vowed to slap retaliatory tariffs of 5% and 10% on about $75 billion in American products if Trump moves forward with his levy.

As tensions continue to ratchet up, Graham is encouraging the president to remain firm in his stance against the Chinese, despite the senator’s own recognition that Americans will be caught in the crossfire.

“I’d tell you, Mr. President, listen, you’ve got more bullets than they do. They sell us a lot more stuff than we sell them, and the goal is to get them to change their behavior,” he said. “Until they feel the pain, they’re not going to stop.”