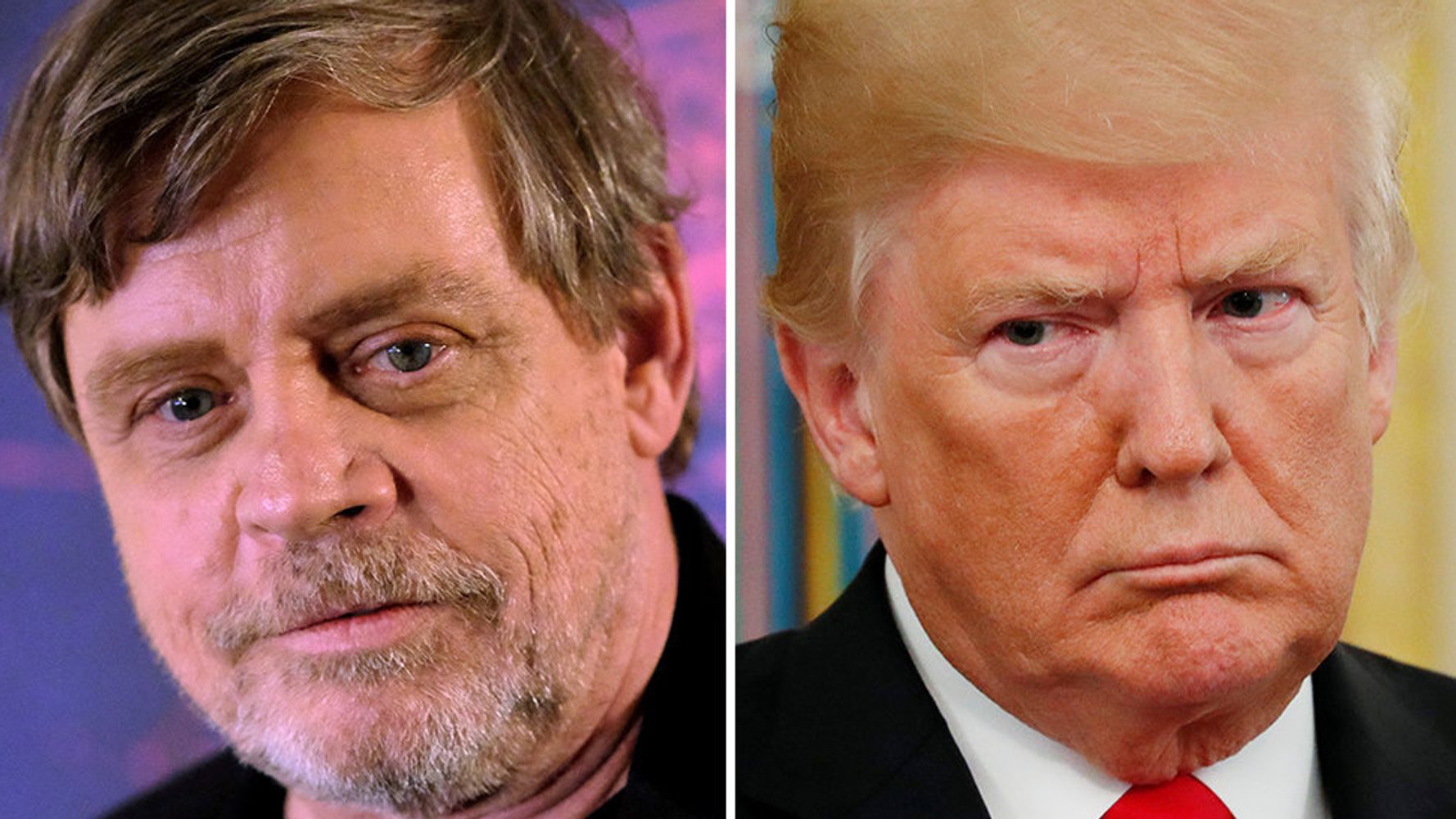 “Star Wars” icon Mark Hamill delivered yet another zinger aimed at President Donald Trump, this time giving him a nickname right in line with some of the most evil characters in the Galaxy.

A fan on Twitter shared an image of Trump in the robes of the Darth Sidious, aka Emperor Palpatine, and wrote to Hamill: “we need the Jedi.”

Hamill retweeted the image and message, then added a couple of “Star Wars” themed quips of his own: