Donald Trump Jr.’s Oblivious Gripe About Nepotism Gets The Treatment On Twitter 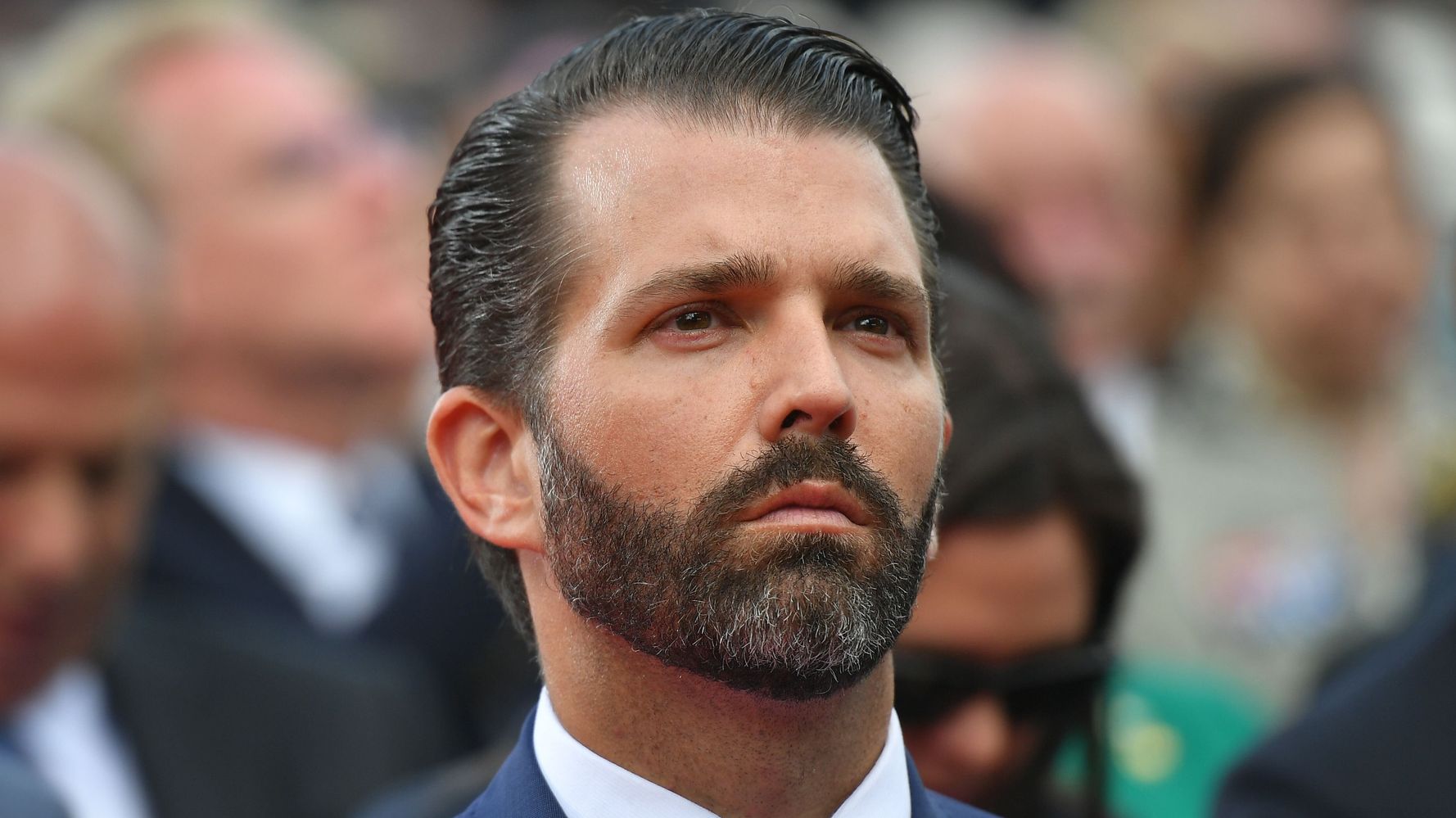 Donald Trump Jr. was widely ridiculed on Twitter after he attacked Hunter Biden for acknowledging that he’d benefited in life because of his surname.

Critics responded by sarcastically calling President Donald Trump’s son ― who is an executive vice president for his father’s company, The Trump Organization, and appeared on his father’s reality TV show “The Apprentice” ― an “anti-nepotism activist.”

Biden, the son of former vice president and current 2020 Democratic candidate Joe Biden, admitted in an interview on “Good Morning America” that he wouldn’t have acquired roles on the boards of certain companies “without saying that I’m the son of the vice president of the U.S.”

“I don’t think that there’s a lot of things that would have happen in my life if my name wasn’t Biden,” Biden added. He denied any wrongdoing in his work with Ukrainian and Chinese companies.

Trump Jr. claimed there was a “Dumpster fire at Biden HQ!”

Dumpster fire at Biden HQ! “It is impossible for me to be on any of the boards I just mentioned without saying that I’m the son of the vice president of the US. I don’t think that there’s a lot of things that would have happen in my life that if my name wasn’t Biden” Hunter Biden

2. Executive Vice President for the Trump Organization, his father’s company

3. Judge on the Apprentice, his father’s TV show

The kind of introspective joke you make when you owe your job and your entire career path to your father and think that other people are screw-ups or corrupt for exactly the same reason. https://t.co/uvn3KsFYOV

Science will some day utilize Trump DNA to identify where the self-awareness gene resides and why some people have none. It could be their only positive contribution to civilization. https://t.co/fMZJsryBYn

The reason so many people consider Trump himself, and his son Don, dumber than a brick is because of comments like this. Normal people would know that they’re actually talking about themselves, so they’d never say it about someone else. But Don Jr just goes for it. https://t.co/JfmlklZ09p

The fact that you can post this without the slightest acknowledgement of your own gold leafed privilege speaks to either your epic self delusion or a level of narcissism only bettered by your trust fund father. https://t.co/3CHJwbyrVK

The Trump family super-power is being able to operate in a state of such supreme shamelessness, bad faith, and hypocrisy that you stun opponents into befuddlement. https://t.co/rYL4LvRJpi