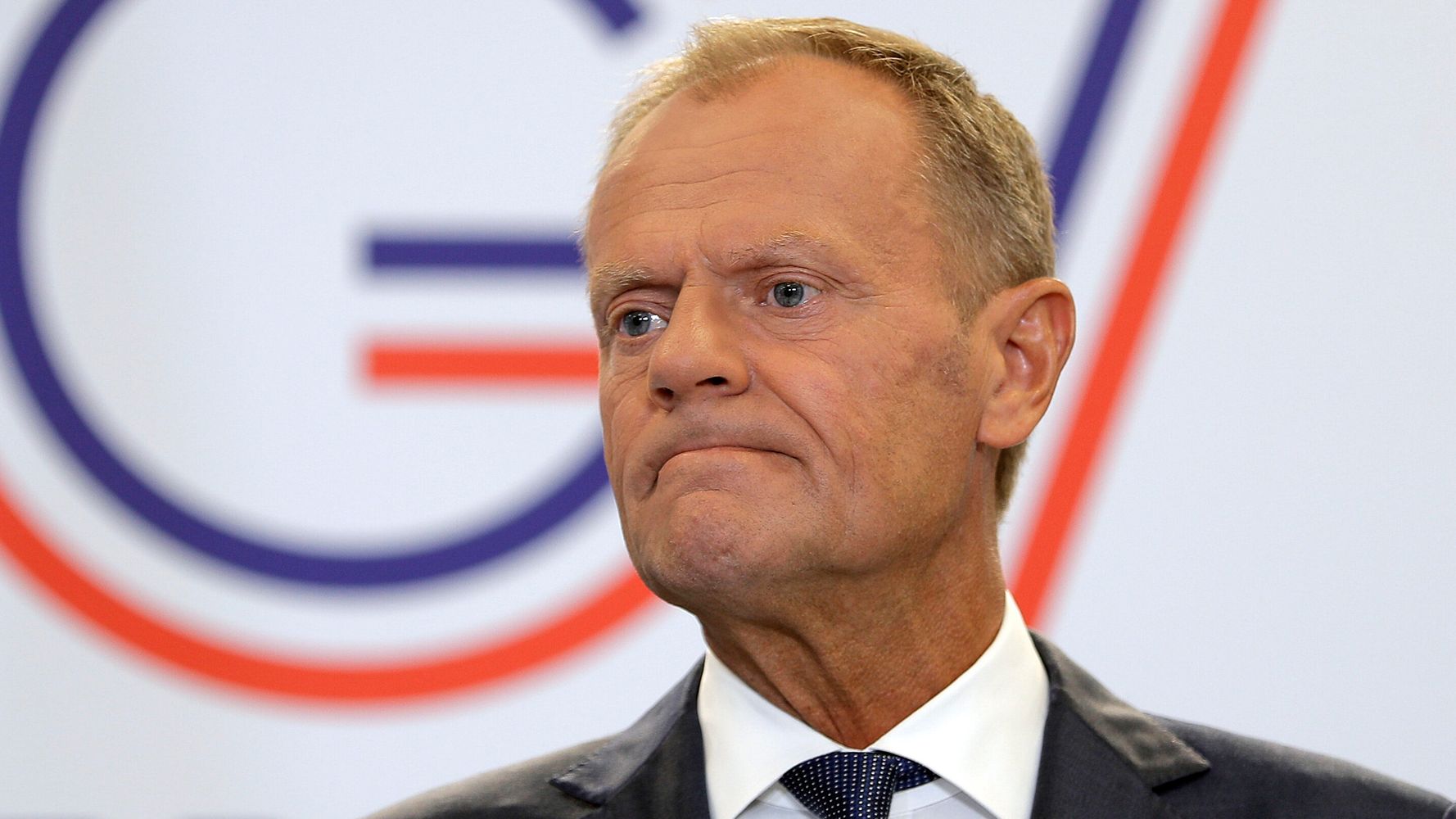 “For me it’s absolutely clear that if someone, for example … the United States and President Trump, uses tariffs and taxation as a political instrument, tool for some different political reasons, it means that this confrontation can be really risky for the whole world, including the EU,” Tusk said in Biarritz, France, where world leaders are meeting for the annual G-7 summit, The Washington Post reported.

“If the U.S. imposes tariffs on France, the EU will [respond] in kind,” he added.

In July, France passed a controversial 3% tax on American tech giants including Amazon, Facebook and Google, all three of which are being investigated by the European Commission for potential antitrust violations.

In response, at Trump’s behest, U.S. Trade Representative Robert Lighthizer opened an investigation into whether the tax “unfairly targets American companies” and “is discriminatory or unreasonable and burdens or restricts United States commerce.”

Before leaving for the G-7 conference on Friday, Trump told reporters that although he’s “not a big fan of the tech companies,” he doesn’t “want France going out and taxing our companies.”