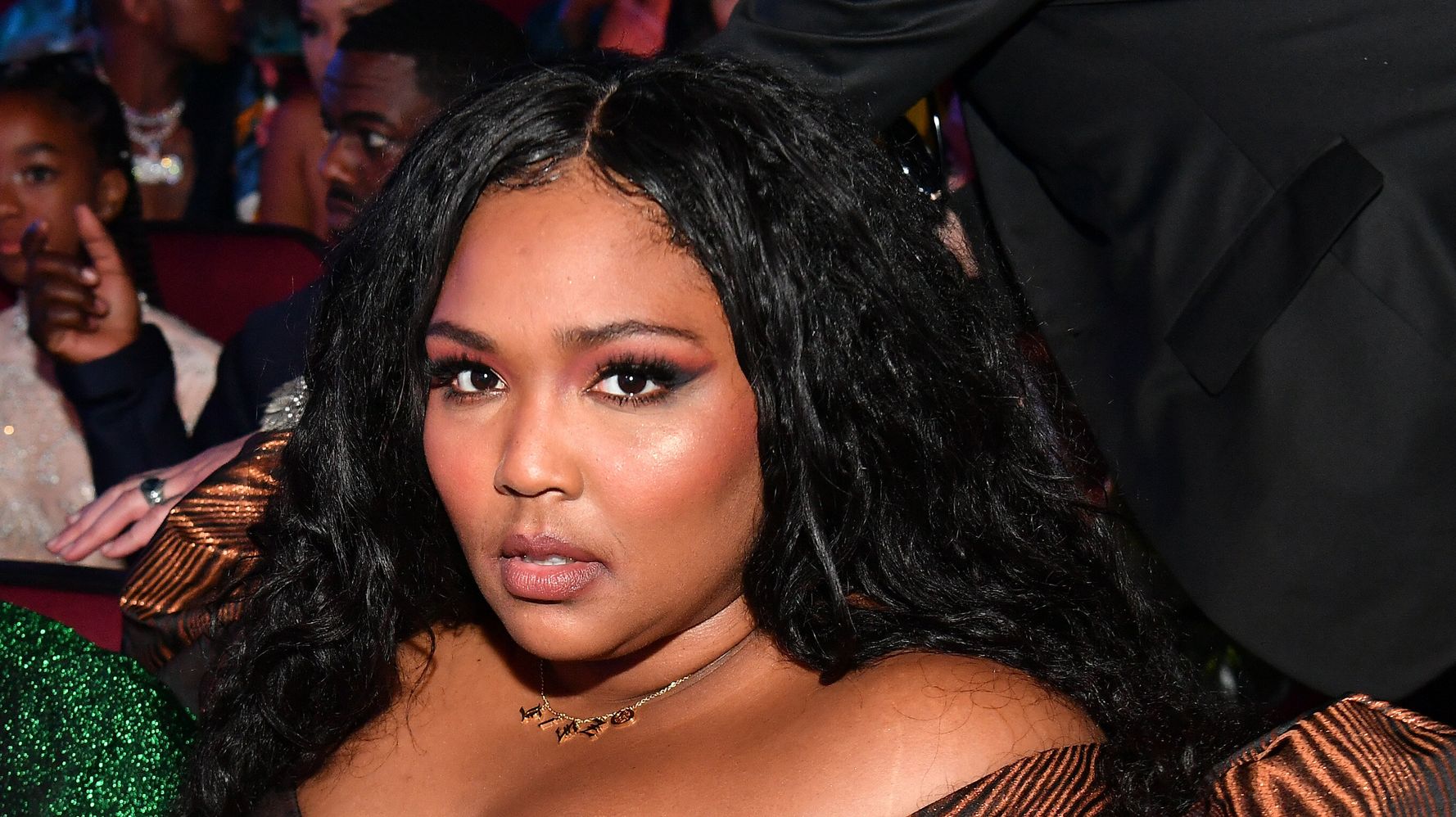 Lizzo wants Democratic voters to focus on getting President Donald Trump out of office — and not on ageism.

The “Cuz I Love You” singer tweeted about the 2020 election on Saturday and called attention to the importance of vetting all candidates, regardless of their age.

She pointed to criticism she has heard about Sen. Bernie Sanders (I-Vt.) being “too old” to run for president. The Vermont senator will turn 78 next month.

“But we’ve currently got a 73-year old in office so drop the ageism shit and just listen to what he’s got to say,” she wrote.

I hear a lot of about Bernie Sanders being “too old” to run or be president… but we’ve currently got a 73-year old in office so drop the ageism shit and just listen to what he’s got to say. pic.twitter.com/TV9chgvzYq

Lizzo made clear that her comments were merely about a “call to action” when one Twitter user asked if she was endorsing Sanders.

Absolutely @ewarren is a dope candidate as well I’m just sayin we worried bout the wrong things let’s just listen to the policies and stop talkin bout the shit that don’t matter ya know https://t.co/ZmCH79hREZ

“I’m not sure who I’m voting for yet, but it for damn sure isn’t Trump,” she wrote in a later tweet.

The singer also said she was proud of her right to vote and would “never take it for granted.” She said the first presidential election she could vote in was in 2008, and that she voted for Barack Obama.

The first President I could ever vote for was Obama. I was so proud of my right to vote and I will never take it for granted. I love us. I’m not sure who I’m voting for yet, but it for damn sure isn’t Trump.

Lizzo apparently caught the attention of former Secretary of State Hillary Clinton earlier this week, after she tweeted an edited video clip showing 2016 presidential candidates on the debate stage with her song “Truth Hurts” playing in the background.

The official Twitter account for Clinton responded on Wednesday with a reference to a verse in the song, writing “I just took a DNA test, turns out…”