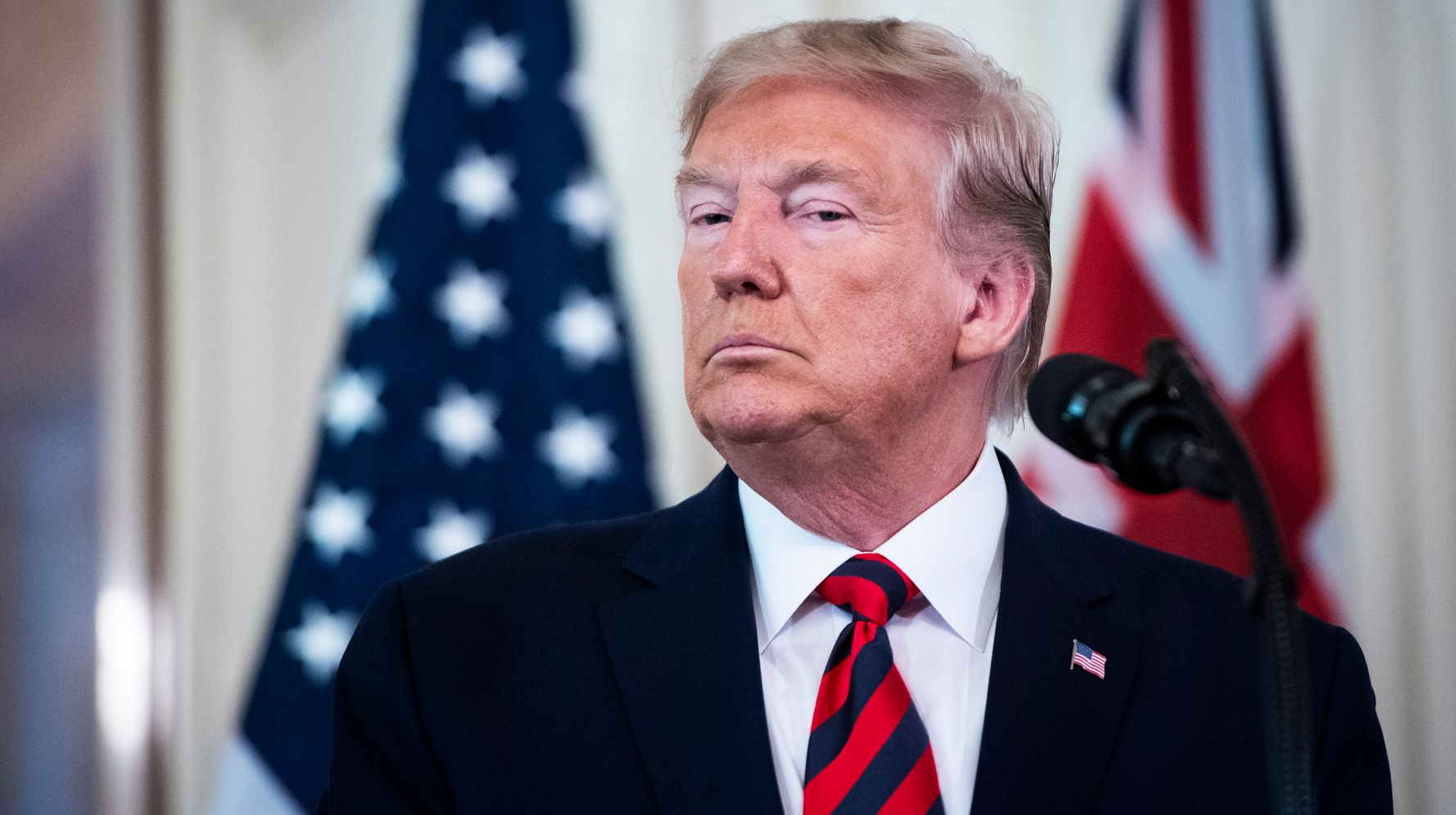 A coalition of seven freshman Democrats published a fierce opinion article on Monday decrying claims that President Donald Trump asked the leader of Ukraine to investigate one of his top 2020 rivals, Joe Biden, calling the shocking reports an “unprecedented” move that, if true, should result in impeachment.

“We have devoted our lives to the service and security of our country, and throughout our careers, we have sworn oaths to defend the Constitution of the United States many times over,” the group, all lawmakers who previously served in the U.S. military or defense and intelligence agencies, wrote in the op-ed in The Washington Post. “Now, we join as a unified group to uphold that oath as we enter uncharted waters and face unprecedented allegations against President Trump.”

I swore an oath to protect and defend the Constitution. If true, these new allegations against the President are a threat to our national security, and constitute an impeachable offense. https://t.co/oCkAuT94O7

THREAD: Over the past few days, my attention has been drawn, sadly, to the new allegation that our President threatened a foreign leader by denying military assistance in order to obtain information that would discredit a political opponent. /1 pic.twitter.com/Qqg2B97ecW

“These new allegations are a threat to all we have sworn to protect. We must preserve the checks and balances envisioned by the Founders and restore the trust of the American people in our government. And that is what we intend to do.” https://t.co/kNf4EEIKHg

The opinion piece comes amid a growing outcry over a July call between Trump and the Ukrainian president, Volodymyr Zelensky. The Wall Street Journal first reported last week that a whistleblower filed a complaint alleging Trump urged his counterpart to investigate former Vice President Biden and his son Hunter Biden, who served on the board of a Ukrainian energy company from 2014 until earlier this year. Media outlets have since reported that Trump instructed his administration to withhold nearly $400 million in military aid for Ukraine at least a week before the phone call took place.

If such a call took place, it would represent an unprecedented attempt to pressure a foreign power to investigate one of Trump’s political rivals, but the White House has rejected those assertions and moved to turn the criticism back on the former vice president. Neither Biden has been accused of any legal wrongdoing.

The president has acknowledged that he spoke to Zelensky and that the Bidens came up in the call, but he has cast the discussion as “largely congratulatory.” He also said he instructed his aides to withhold the military aid because he was concerned about “corruption” in Ukraine, not as a means to pressure the country’s leader to investigate the Bidens.

“If you don’t talk about corruption, why would you give money to a country that you think is corrupt?” Trump told reporters Monday. He has also hinted that he may release a transcript of the call to quell any doubts about his motives.

But those assertions have roiled leading Democrats, who have demanded Congress be given access to the full whistleblower complaint so they can investigate any allegations of impropriety (the acting director of national intelligence, Joseph Maguire, has so far refused to turn it over). House Speaker Nancy Pelosi (D-Calif.) also hinted that impeachment could get some renewed attention after she has stonewalled requests from within her party for months.

On Monday, the seven freshman lawmakers said their responsibilities compelled them to “preserve the checks and balances envisioned by the Founders and restore the rest of the American people in our government.”

“This flagrant disregard for the law cannot stand,” they wrote. “To uphold and defend our Constitution, Congress must determine whether the president was indeed willing to use his power and withhold security assistance funds to persuade a foreign country to assist him in an upcoming election.”

They added: “Everything we do harks back to our oaths to defend the country. These new allegations are a threat to all we have sworn to protect.”