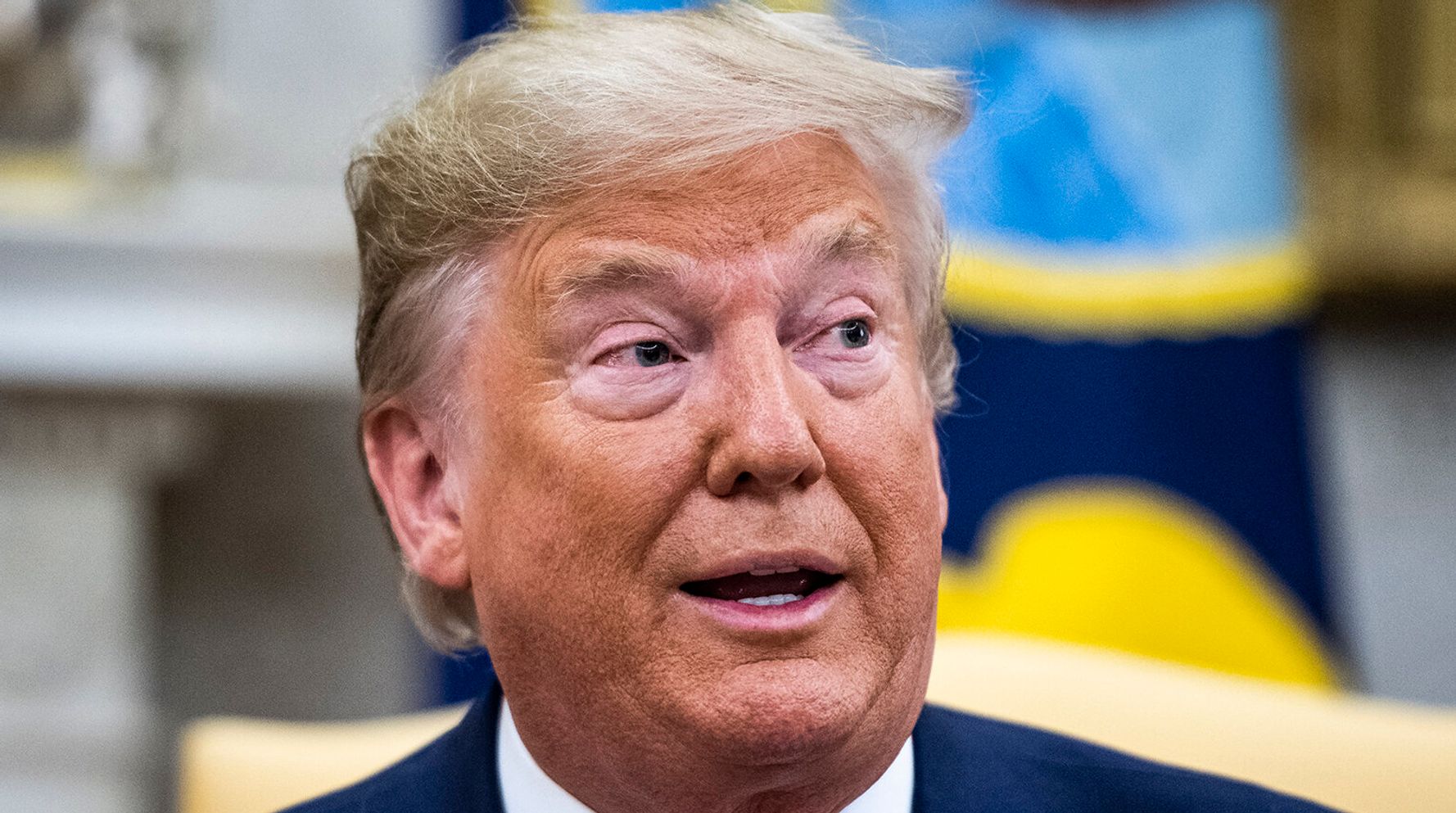 An editor for The Guardian in Australia was stunned by Donald Trump’s “alarming incoherence” when she witnessed her first full, on-the-road U.S. press conference by the U.S. president.

Lenore Taylor, a voracious follower of U.S. news who has covered politics for nearly 30 years, thought she had an inkling of Trump’s rambling, disjointed speech. But without the veil of careful editing and paraphrasing around his words by the American media, his actual presentation was startling, she wrote in a column in The Guardian. “Much [of] the reporting of Trump necessarily edits and parses his words, to force it into sequential paragraphs or impose meaning where it is difficult to detect,” she noted.

Taylor listened to Trump boast about his border wall Thursday in the Otay Mesa neighborhood of San Diego. He said that “you could fry an egg on the wall” and called the slatted barrier “impenetrable.” (The Washington Post described Trump’s border wall rap similar to a “segment on the QVC shopping channel.”) He encouraged an Army Corps of Engineers official to reveal security technology; he demurred — for security reasons.

“I’ve read so many stories about his bluster and boasting and ill-founded attacks, I’ve listened to speeches … and yet I was still taken back by just how disjointed and meandering the unedited president could sound,” she wrote.

“Here he was trying to land the message that he had delivered at least something towards one of his biggest campaign promises and sounding like a construction manager with some long-winded and badly improvised sales lines,” she continued.

Taylor wondered if it wasn’t better for the public to get the unvarnished Trump in all his garbled glory. Manipulating Trump talk to make it more understandable and succinct also serves to “mask” and “normalize” his “full and alarming incoherence,” Taylor warned.

As The Amazon Burns, Brazil’s Best Ally In Climate Denial Is The United States