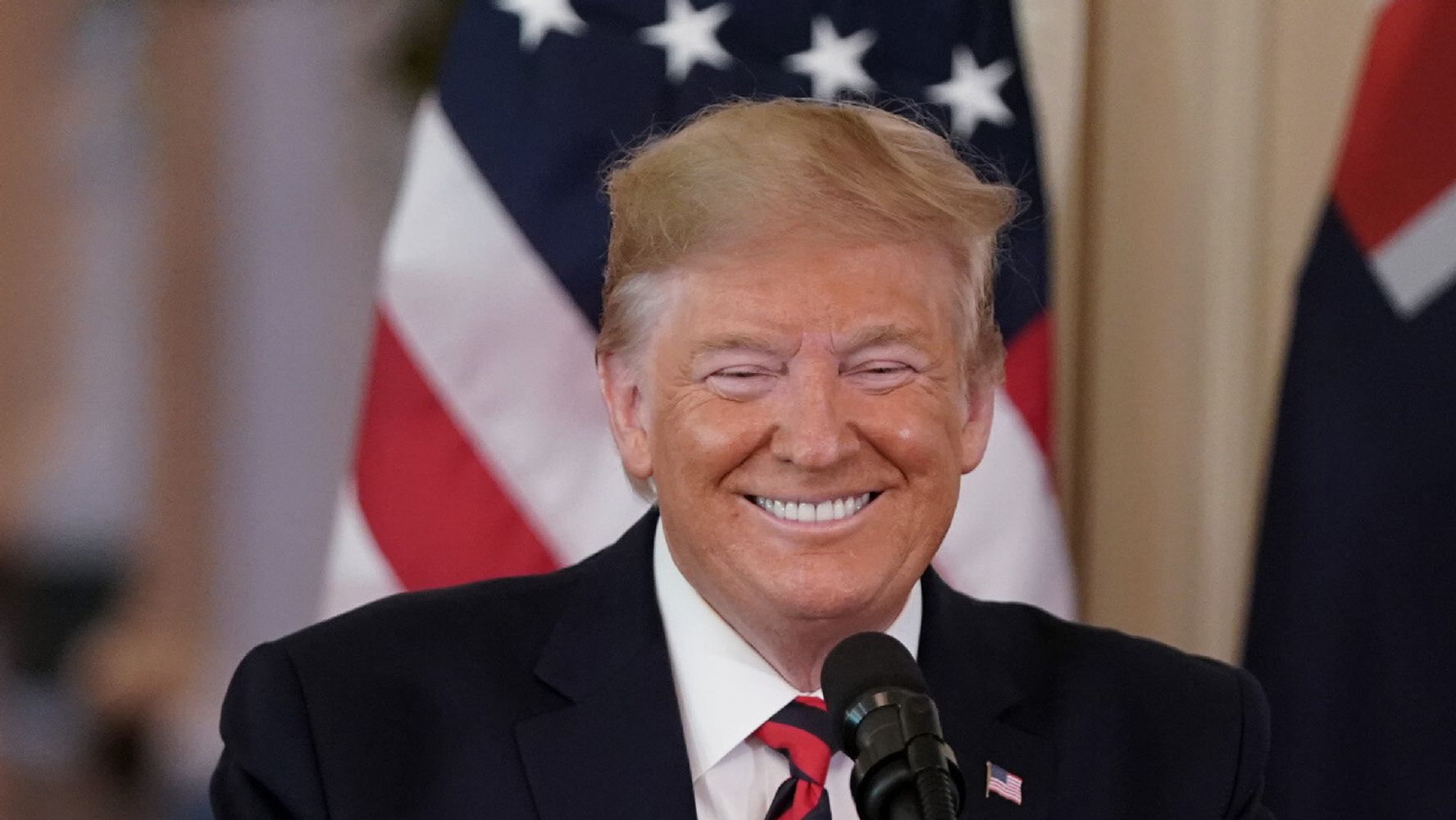 Conservative lawyer George Conway, the husband of White House counselor Kellyanne Conway, called on Congress in a scathing Washington Post column Friday to “do its duty” and move to impeach President Donald Trump.

“Congressional procrastination has probably emboldened Trump, and it risks emboldening future presidents who might turn out to be of his sorry ilk,” he wrote in a piece co-authored by general Neal Katyal, A Georgetown University law professor and one-time acting solicitor general under President Barack Obama.

Because Congress failed to act quickly to make an obstruction of justice case against Trump in special counsel Robert Mueller’s probe of Russian interference in the 2016 presidential election, the president has apparently become involved in another, even more troubling incident, the attorneys said.

A complaint filed against Trump last month by an unidentified whistleblower in the U.S. intelligence community concerned a July phone call by Trump to Ukraine’s president to allegedly pressure him to investigate Democratic presidential candidate Joe Biden and the former vice president’s son, Hunter, who has links to a Ukrainian company, The New York Times, Washington Post and The Wall Street Journal have reported. At that point Trump had suspended nearly $400 million in U.S. military aid to Ukraine, the Post reported.

Trump has not denied he called on Ukraine’s president to investigate the Bidens. “It doesn’t matter what was discussed,” he has told reporters.

If Trump “used his official powers — in particular, perhaps the threat of withholding” funds to “leverage a foreign government into helping him defeat a potential political opponent in the U.S.,” that would be the “ultimate impeachable act,” Conway and Katyal wrote.

“Given how Trump seems ever bent on putting himself above the law, something like what might have happened between him and Ukraine — abusing presidential authority for personal benefit — was almost inevitable,” they said.

“Yet if that is what occurred, part of the responsibility lies with Congress, which has failed to act on the blatant obstruction that Mueller detailed months ago. To borrow John Dean’s haunting Watergate-era metaphor … there is a cancer on the presidency, and cancers, if not removed, only grow.”