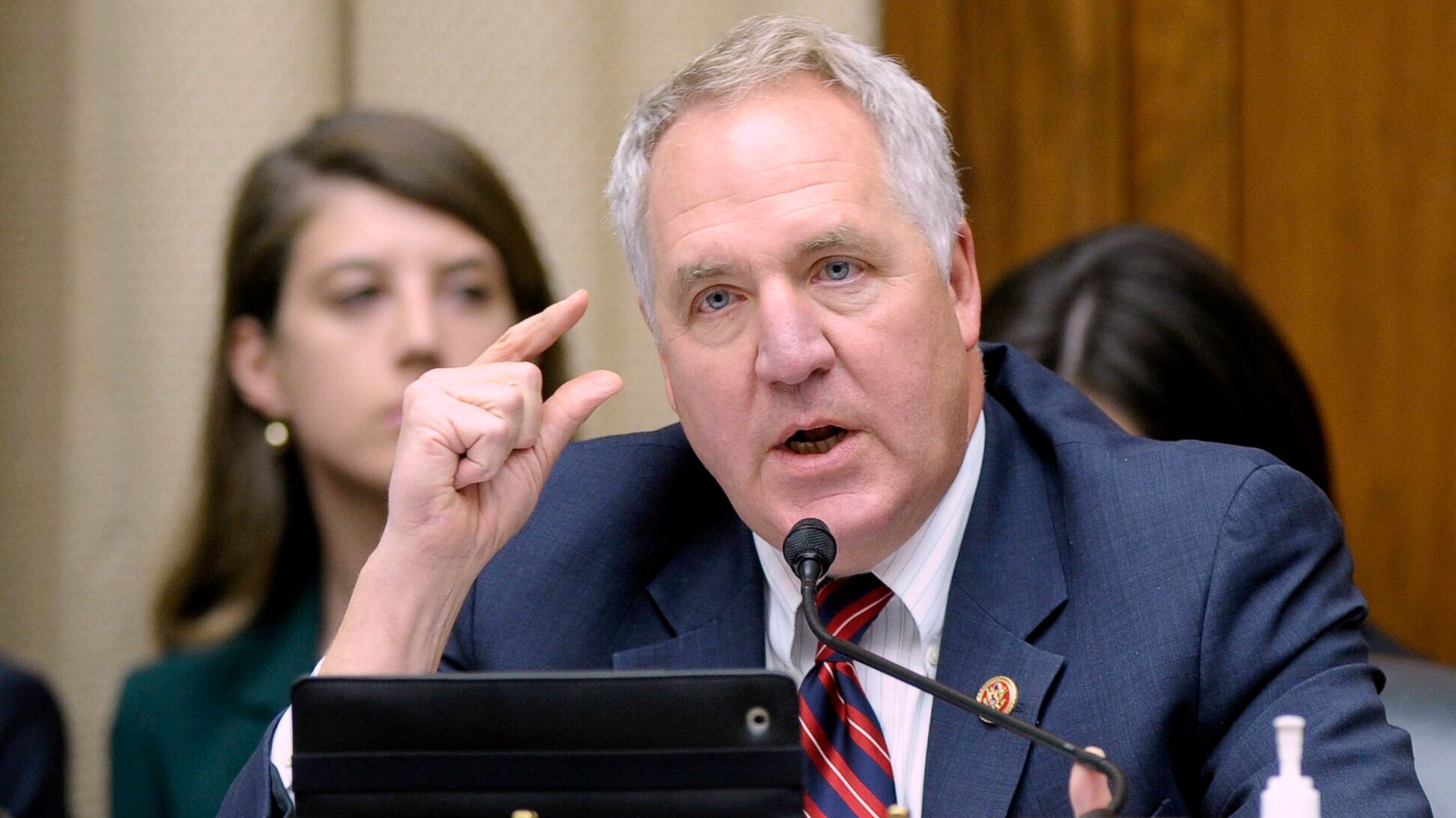 President Donald Trump’s support among Republicans is eroding amid fallout from his surprise withdrawal of troops from Kurdish-held northern Syria.

On Thursday, he lost Rep. John Shimkus (R-Ill.), who told KMOX Radio he’s no longer backing Trump because of the decision.

“I’m heartbroken,” Shimkus, who represents Illinois’ deep-red 15th District, said. “In fact, I called my chief of staff in D.C.; I said ‘pull my name off the ‘I support Donald Trump’ list.’”

“We have just stabbed our allies in the back,” he said. “The Kurds go back all the way to the first Gulf War.”

Shimkus, who isn’t running for reelection in 2020, emphasized Kurdish loyalty to the U.S. and American causes over the years, and the importance of honoring that history.

This has “shocked, embarrassed and angered me,” he said. “It’s terrible. It’s despicable. I don’t have enough words… I’m embarrassed by it and I’m saddened for the Kurdish people.”

Shimkus later clarified in a statement that while he’s “asked that my name be removed from [the Trump] campaign’s official list of supporters,” he will nevertheless “continue to support the president’s domestic policy agenda.”

Trump on Sunday abruptly announced a complete withdrawal of U.S. troops from northern Syria, in a widely condemned decision that caught his own officials off guard.

Soon after, Turkey began to attack the Kurdish-led Syrian Democratic Forces in the region. Turkey considers the U.S.-allied forces a terrorist group.

“Turkey is a NATO ally but they have been transforming over the last 10, 15 years to a more totalitarian, Islamic-type state,” Shimkus said. ”[Turkish President Recep Tayyip Erdogan] has had some relations with the Kremlin and Putin. We are very concerned about that. They’re still NATO allies, they’re still in the tent, but this is embarrassing.”