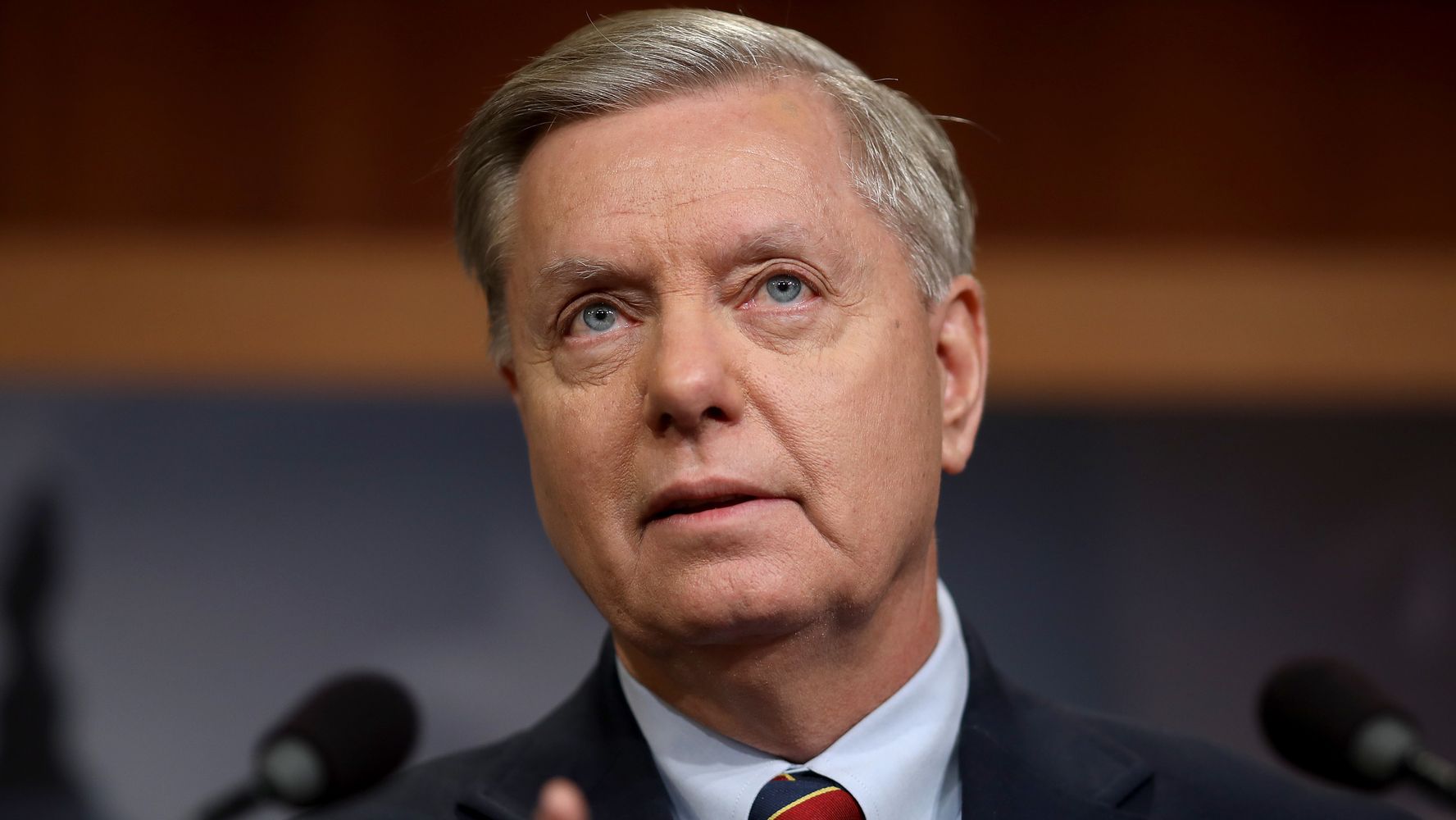 Republican senators are pushing for a proportionate U.S. response to Saturday’s missile attack on oil facilities in Saudi Arabia, which they say likely originated in Iran.

“If it’s very clearly a smoking gun, I don’t think you can have something that just goes unanswered. How we go about it is the question,” said Sen. Thom Tillis (R-N.C.) Tuesday.

“The sanctions are working, so that might be a nonlethal option,” he added.

President Donald Trump said Monday it appeared Iran was responsible for the attack, but he added he’d “certainly like to avoid” a military conflict with Tehran over the matter.

Iran has denied responsibility for the attack. Iranian President Hassan Rouhani called it an act of self-defense by the Yemeni Houthi rebels in response to being bombed by the Saudis in their bloody four-year war.

U.S. intelligence pointed to Iran’s involvement, however, according to both Republicans and Democrats on the Senate Intelligence Committee.

Sen. Mark Warner (D-Va.), the top Democrat on the Intelligence Committee, added that “early indications are that the Houthis did not have this capability.”

Vice President Mike Pence briefed Republican senators about the situation during their weekly caucus lunch on Tuesday, but he did not bring up any potential military responses. The full Senate is also expected to receive a classified briefing later this week.

“This is literally an act of war and the goal should be to restore deterrence against Iranian aggression which has clearly been lost,” Sen. Lindsey Graham (R-S.C.) said in a statement released by his office on Tuesday.

“I applaud the Administration’s efforts to create a regional coalition, thoroughly brief the Congress on the actions taken, and come up with a plan of action to restore deterrence against an evil regime in Iran,” he added.

Trump was presented a range of options for a retaliatory action against Iran during a meeting on Tuesday, including a cyberattack or physical strike on Iranian assets, according to NBC News. However, the president asked for more options, per the report.

Democrats on Tuesday said they worried about the broader implications of engaging in another Middle East conflict, cautioning against the U.S. rushing to the defense of the Saudi kingdom.

“My worry here is that we will bumble into war,” Senate Minority Leader Chuck Schumer (D-N.Y.) told reporters at a weekly press conference.

Sen. Chris Murphy (D-Conn.) said he agreed Iran was “likely” behind the attack. But he questioned whether the U.S. has a responsibility to get involved in the defense of a nation that is not officially a U.S. ally.

“This is an attack against Saudi Arabia, not against the United States. Why did we sell them all these weapons over the years if we can’t expect them to defend themselves?” he asked Tuesday.

He added: “This was all predictable. All of us told the Trump administration not to pull out of the Iran nuclear deal. Now we’re seeing this come to pass.”