Greta Thunberg: Meeting With Trump Would Be ‘A Waste Of Time, Really’ 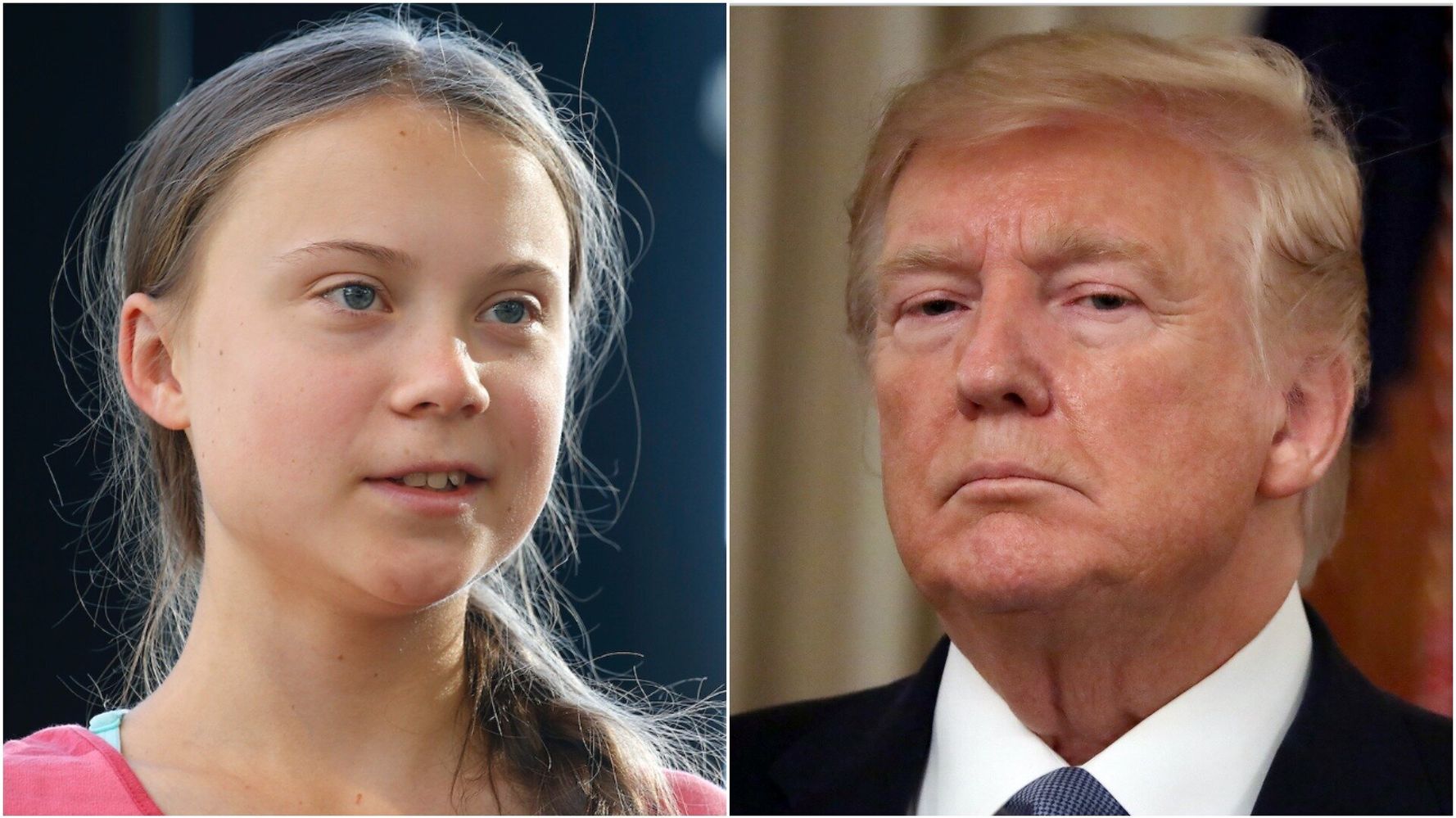 On “The Ellen DeGeneres Show” Friday, the 16-year-old Swedish climate activist said she didn’t see much point in meeting with the president, who appeared to mock her on Twitter last month.

“I don’t understand why I would do that,” Thunberg said. “I don’t see what I could tell him that he hasn’t already heard, and I just think it would be a waste of time, really.”

Though Thunberg’s activism has garnered high-profile supporters, it’s also sparked ire from many conservatives. Most recently, her Sept. 23 speech at the United Nations Climate Action Summit was criticized by Fox News host Laura Ingraham, among others.

DeGeneres said she had been trying to book Thunberg as a guest on the show for two months. Not only does the teen have a packed schedule of climate rallies and conferences to attend, but she has also given up flying as part of her commitment to living a low-carbon life.

Elsewhere in the interview, Thunberg said she first learned about climate change in elementary school, when she was between the ages of 7 and 9.

“I just couldn’t believe it, because I thought if this was really true, then surely, someone must’ve done something,” Thunberg said. “Then, surely, we would take it seriously. But no one took it seriously.”

“Once I fully understood, I couldn’t just look away anymore,” she added.

Thunberg’s “Ellen” appearance coincides with her visit to Los Angeles, where she will be the keynote speaker at Friday’s youth climate strike.