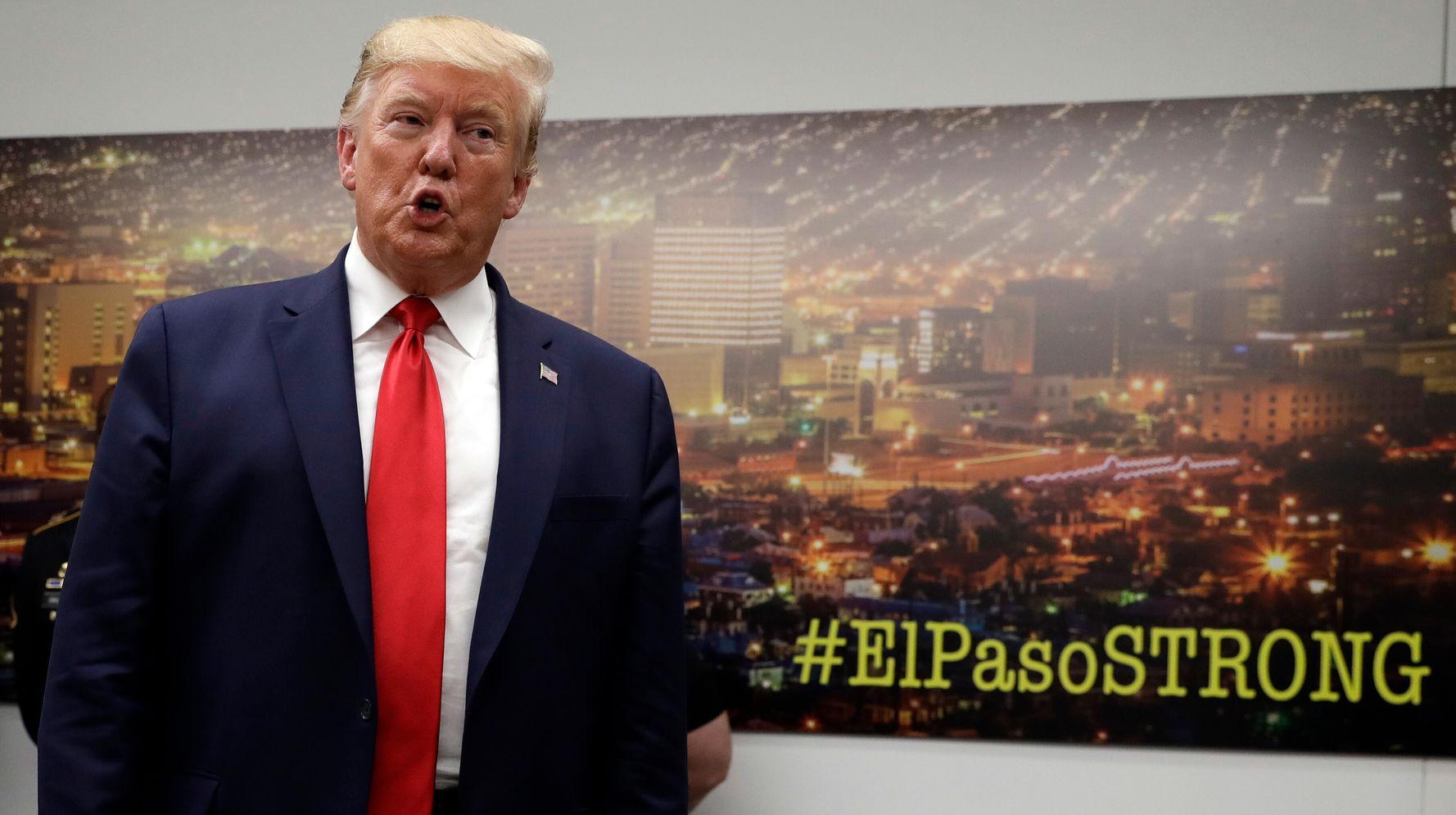 In the midst of fighting for reelection and against an impeachment inquiry (for which he unwittingly continues to provide more evidence), Trump has reportedly decided to give up on gun control measures to instead focus on his own political survival. As The Washington Post reports:

It comes as no surprise to those who have closely followed the president’s inaction after the multiple mass shootings that have happened during his presidency.

In September, Trump said he didn’t want “crazy people” having such easy access to guns, indicating that he might support stronger background checks. But he tempered that by saying there were no concrete measures he was considering that he was willing to share with reporters, and predictably blamed Democrats should these hypothetical non-measures fail to pass.

Still, there was hope that lawmakers on both sides of the aisle could get something done. Attorney General Bill Barr was on Capitol Hill in September talking to Senate Republicans about expanding background checks for gun sales. But now that Trump is facing impeachment, talks are off.

“President Trump quietly moved gun control to the side and let it be replaced by breaking news,” Dan Eberhart, a major GOP donor, told The Washington Post. “I suspect that was the plan all along.”

“I haven’t heard anything since Wednesday and I don’t think that’s coincidental to this crisis,” Murphy said in September. “I understand calling for impeachment proceedings to begin could chill the administration’s interest in working with me on background checks. But this is about the future of the Republic.”

Trump’s vision of the future of the Republic doesn’t appear to be one in which Americans are safer, but instead simply just one in which he remains in power. Last month, Trump met with the chief executive of the National Rifle Association on the same day a Senate committee released a report accusing the NRA of being a “foreign asset” of Russia.

The meeting indicated the influence the gun lobby continues to exert over the president, and the lengths he’ll go to to ensure his continued political survival.