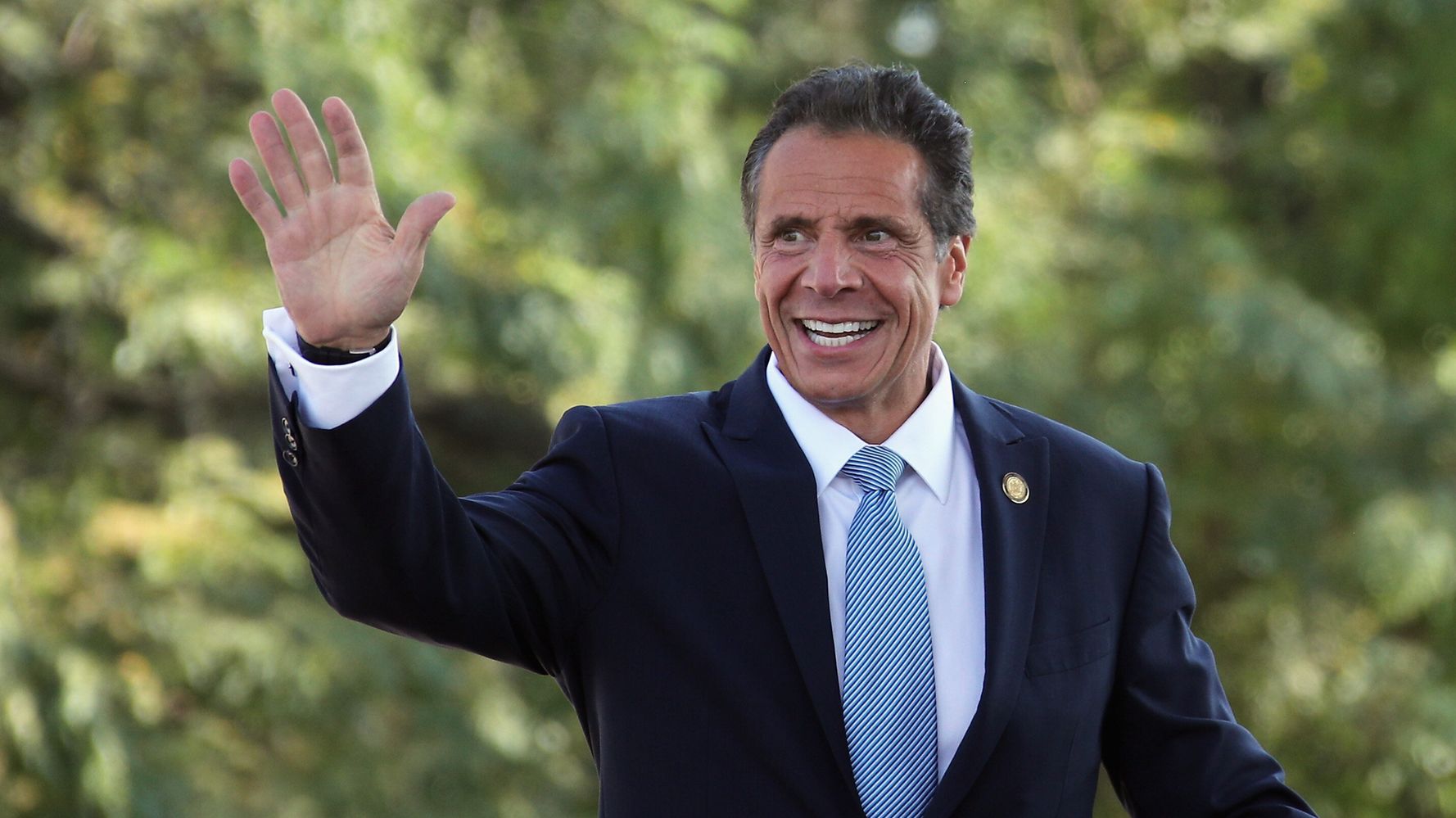 President Donald Trump is a New Yorker no more, and as it turns out, politicians aren’t sad to see him go.

On Thursday, Trump announced that he had chosen to make Palm Beach, Florida, his permanent residence rather than the Big Apple, because he shells out “millions” of tax dollars each year, yet still, he has “been treated very badly” by elected officials.

“Good riddance,” he said in a statement. “It’s not like Mr. Trump paid taxes here anyway. He’s all yours, Florida.”

“Don’t let the door hit you on the way out or whatever,” he tweeted. “Our deepest condolences to the good people of Florida as Trump attempts to outrun his past (and near future).”

De Blasio’s wife and chair of the New York City Mayor’s Fund, Chirlane McCray, had an even more terse message for the president: “Boy, bye.”

Trump’s announcement came just after The New York Times reported that both he and First Lady Melania Trump had changed their primary residence in late September, citing “declaration of domicile” documents filed in Palm Beach County Circuit Court. According to the papers obtained by the Times, Trump Tower was listed as the president’s former residence, having since been changed to his Mar-a-Lago resort.

Trump’s claim about taxes is impossible to verify, as he has never released his returns despite a subpoena to his accounting firm, Mazars USA, from Manhattan District Attorney Cyrus Vance Jr. The president hit back at the order in August with a lawsuit against Vance and Mazars.

Though it is unlikely Trump’s change of residence will impact the case, a person close to the president told the Times the decision was made for tax purposes.

Greta Thunberg: Meeting With Trump Would Be ‘A Waste Of Time, Really’