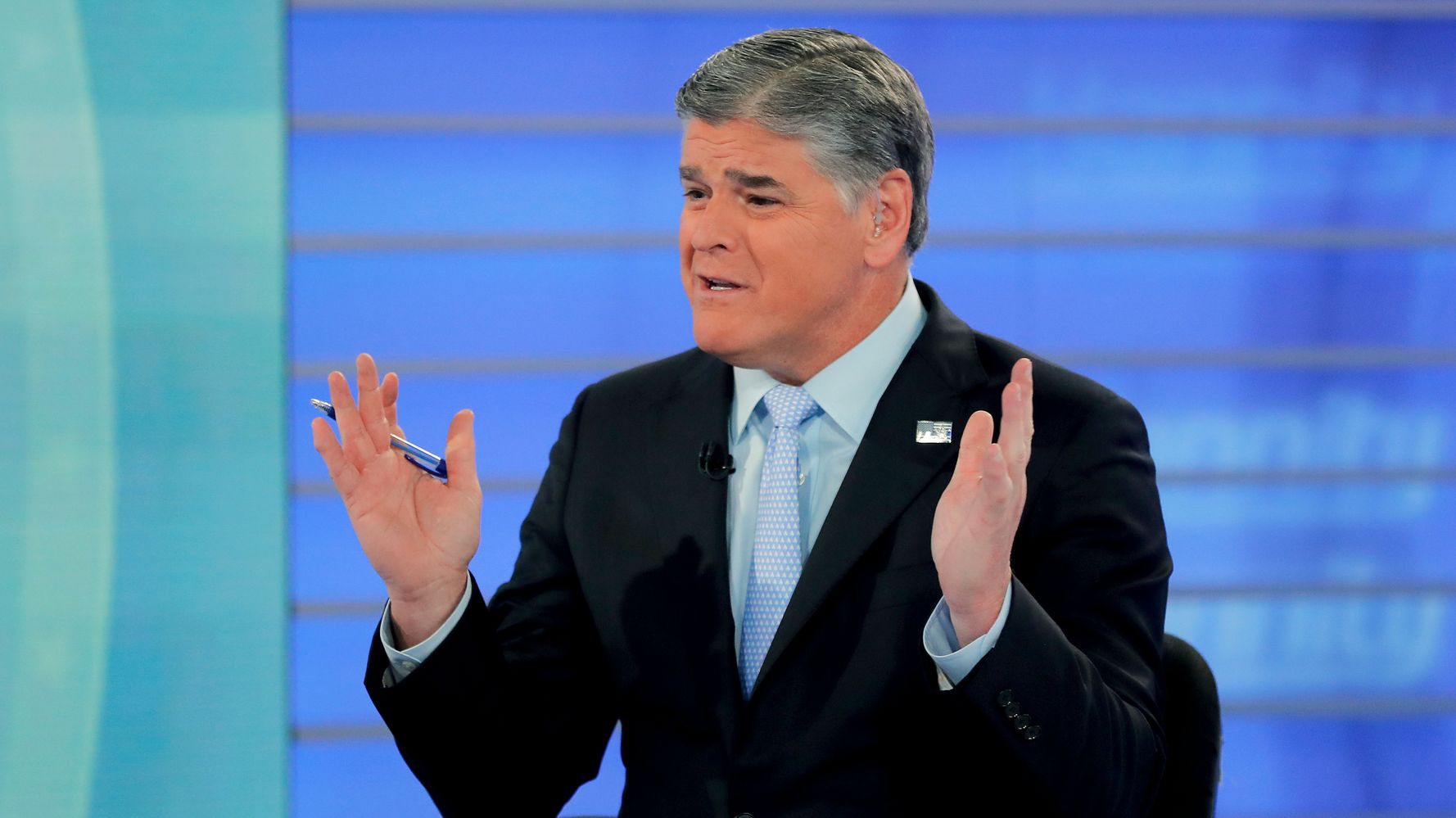 On Monday night’s edition of Fox News’ “Hannity,” the longtime Trump enthusiast expressed support for the president’s decision to cancel talks with the Taliban at Camp David after the militant group admitted to killing a U.S. soldier in Kabul.

Trump’s secret decision to hold talks with the terror group in the first place was met with bipartisan backlash.

Hannity, however, applauded the president’s actions, invoking Churchill in his defense of the Taliban strategy ― and insisting that “no deal is always better than a bad deal.”

“We saw Europe learn this the hard way. Remember, Neville Chamberlin came back after meeting with Hitler in Munich and tried to appease Nazi Germany, told the people of Great Britain they will have peace in their time,” he said.

“But in the end, appeasement never works. Winston Churchill had the moral clarity. He understood the nature of this enemy and he knew there was only one way to negotiate with a tyrant and a killer and a mass murderer like Hitler.”

Watch the clip below: