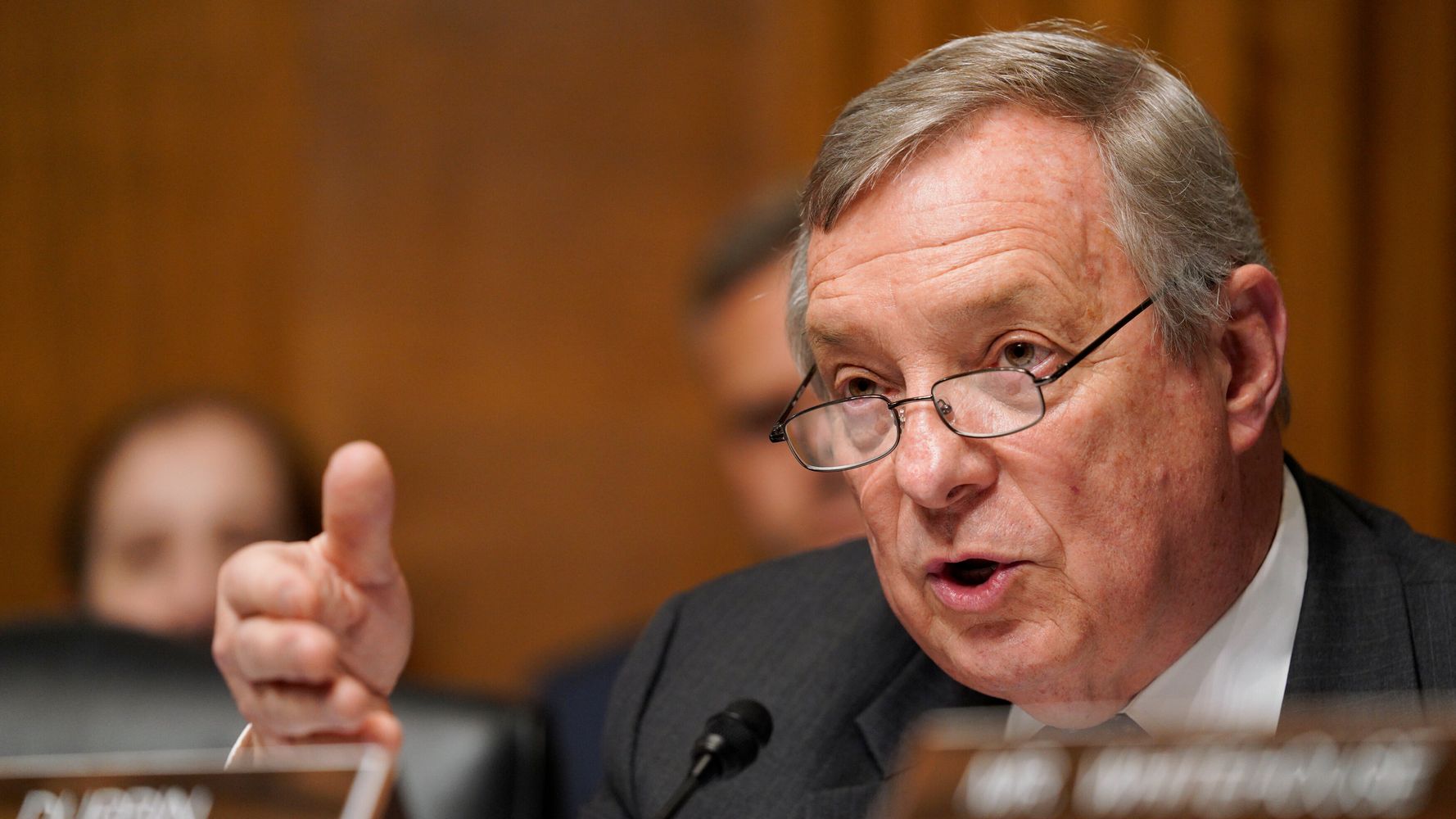 “I think the House has to initiate an impeachment inquiry as a means of securing the documents and witnesses necessary to understand the whole story, and particularly the latest chapter involving Ukraine,” Durbin, the No. 2 Senate Democrat, told reporters on Tuesday.

What prompted the move toward impeachment among Senate Democrats, who are more reticent on the matter compared to their House colleagues, is news that Trump apparently asked the head of Ukraine to investigate a political rival, former Vice President Joe Biden, and his family. The Trump administration reportedly withheld a promised $250 million worth of military assistance from Ukraine a week prior to the president’s call with the Ukrainian leader.

“To use America’s global credibility as a casino token, to be cashed in for personal political gain, is an intolerable abuse of power and totally anathema to the rule of law,” Murphy said in a statement.

Schatz said he supports accelerating the impeachment process “so that no future president of either party believes that it is possible, practicable, or wise to defy the law, Congress’ constitutional role, and the American people.”

Blumenthal called on the House Select Committee to begin proceedings, saying he “reached this decision with sadness, but also anger, after the President has repeatedly broken laws and betrayed his oath of office.”

In her own call for impeachment proceedings, Smith noted that “such an inquiry ― which is different from removal from office ― is serious,” but said “my job as Senator is to uphold the Constitution and the rule of law, and I must fulfill my responsibility to listen to all the evidence.”

Democrats plan to continue to pressure their Republican colleagues on the Ukraine matter. Senate Minority Leader Chuck Schumer (D-N.Y.) is expected to try to pass a resolution on the floor Tuesday calling on the Trump administration to release an “urgent” whistleblower complaint pertaining to the president’s conduct with Ukraine. The administration is blocking Congress from viewing the complaint, although the law requires that Congress be allowed to see it.

Republicans, however, are expected to block the request. Most GOP senators pointedly avoided criticizing Trump on Monday, saying they could not comment without more information. Some downplayed the story entirely.