In First Visit To Chicago As President, Trump Calls Afghanistan ‘A Safe Place By Comparison’ 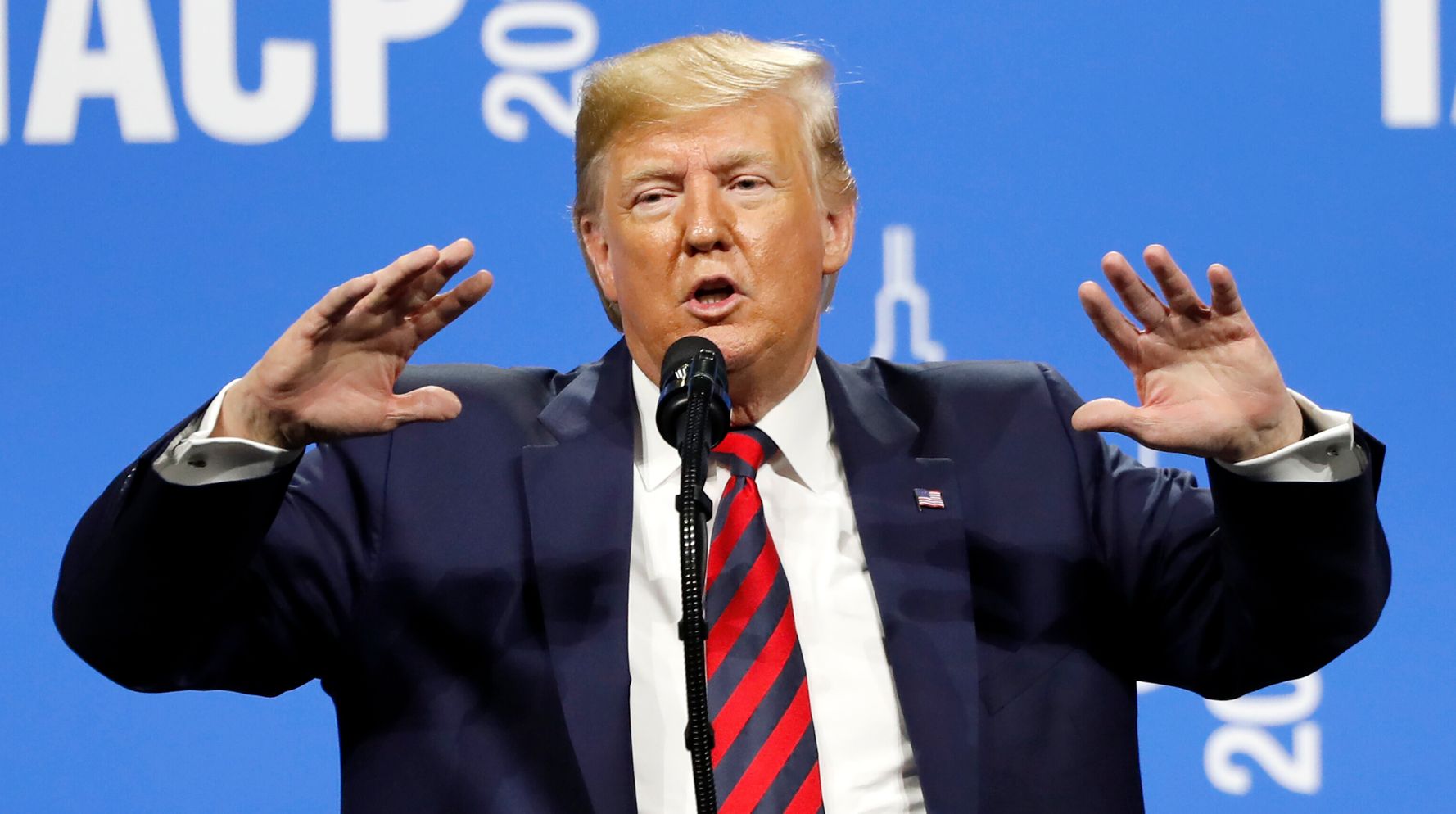 President Donald Trump visited Chicago on Monday for the first time since taking office, attending a closed-door fundraiser at his own hotel and speaking at the annual conference of the International Association of Chiefs of Police.

Trump used the speech to attack the host city, reciting a handful of violent crime statistics and blaming shootings on gun control. “Chicago has the toughest gun laws in the United States,” Trump falsely claimed. “That doesn’t seem to be working too well, does it?”

He then called Chicago more dangerous than Afghanistan (a country he has never visited.)

“It’s embarrassing to us as a nation,” the president said. “All over the world, they’re talking about Chicago. Afghanistan is a safe place by comparison.”

Murders and shootings in the city are at a four-year low, Chicago police data show.

Trump also took the opportunity to bash Chicago Police Chief Eddie Johnson, who personally boycotted Trump’s remarks by saying that “the values of the people of Chicago are more important than anything that he would have to say.”

“I have to take into account not just my personal feelings about it, but our core values as a city,” Johnson said of his decision earlier this week not to attend Trump’s speech. “We need the immigrant communities to trust their police department. We don’t need them to fear us and then to flee us.”

Trump responded by calling Johnson’s remarks “very insulting,” claiming he’s “done more than any president has ever done for the police.”

It’s unclear what Trump was referring to, but his administration has abandoned a Justice Department investigation into patterns of unconstitutional conduct by police departments.