‘It: Chapter Two’ Director Reveals What Trump Has In Common With Pennywise 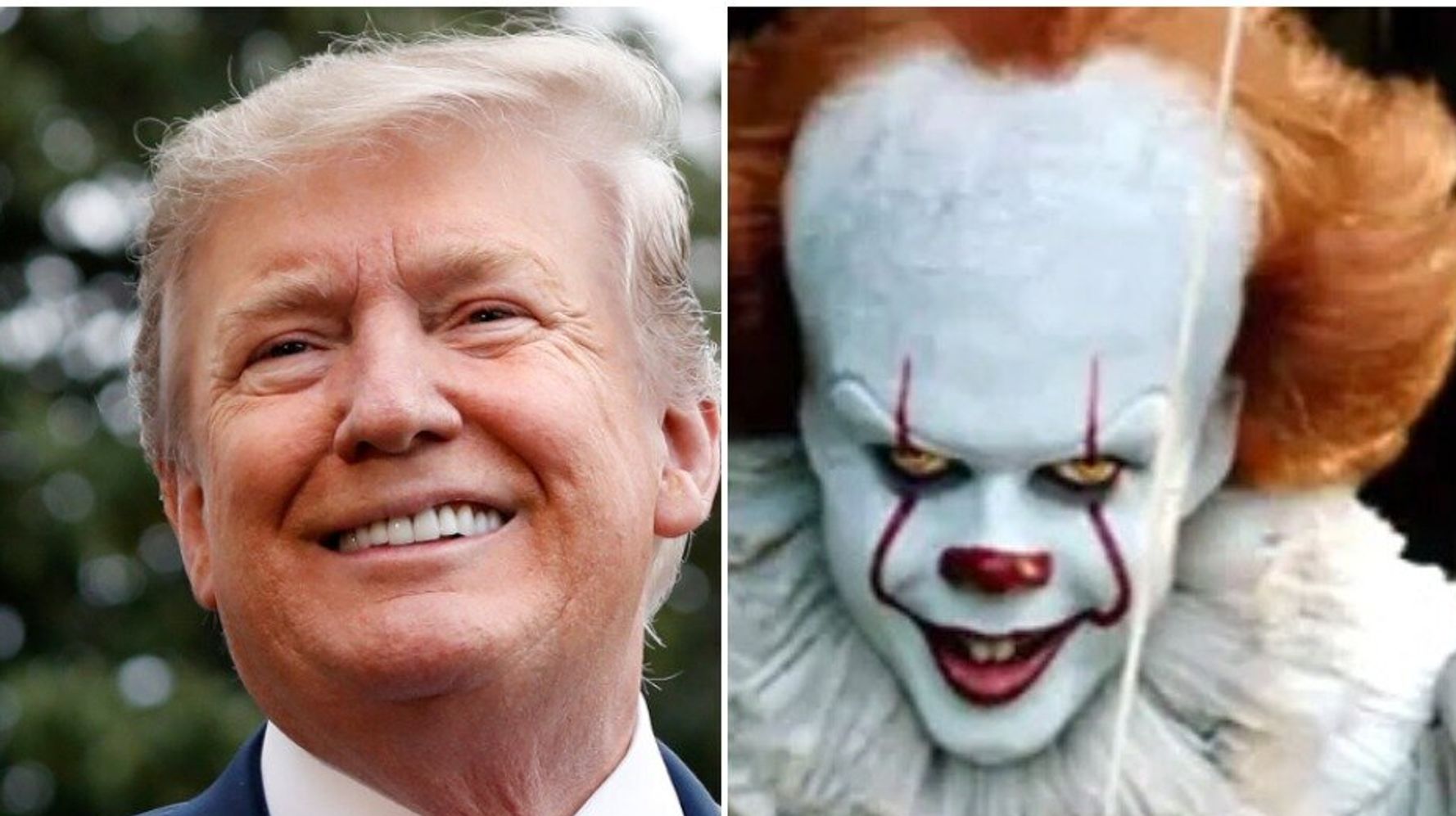 The director of the horror film “It” and the upcoming “It: Chapter Two” said President Donald Trump has something in common with Pennywise, the monstrous clown at the heart of the franchise.

“He does exactly what the clown does, you know?” filmmaker Andy Muschietti told AFP, adding:

“The clown is trying to divide the ‘Losers’ all the time, to turn them against them(selves) and make them weaker. That’s how he conquers, he tries to conquer them and destroy them.”

The members of the “Losers Club” are the film’s protagonists. They went up against Pennywise as children in the first movie, and return as adults in the sequel to face the shape-shifting monster, who often appears as a clown.

Muschietti told the news agency that the film depicts a scene in the book in which a gay man is assaulted by a gang, which was left out of the 1990 TV mini series.

Today, he said, the scene is essential to ensuring that the movie is “connected to the times that we live in.”

“We live in a culture of fear, leaders that are trying to divide people, to control us, to conquer us, and to turn us against each other,” he told AFP.

“It: Chapter Two” floats into theaters on Friday.

The films are based on the book by Stephen King, the horror author who has been a constant critic of the president and has even been blocked by him on Twitter.

On Monday, King urged his followers to vote against Trump next year:

Gotta vote Trump out next year, America, because there’s no cure for stupid.