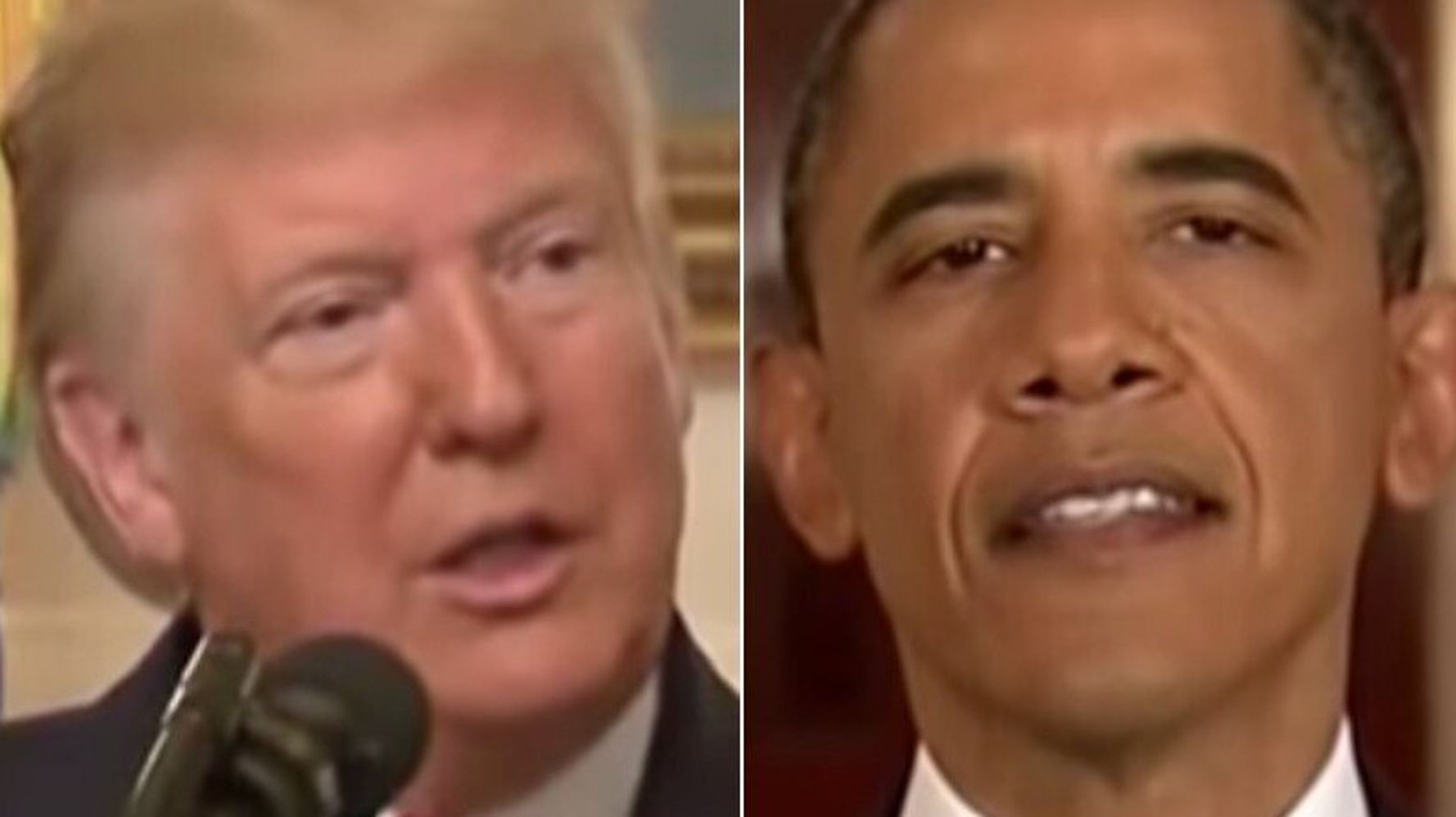 The host of “Jimmy Kimmel Live!” noted how Obama spent less than 10 minutes giving a televised address in 2011 to disclose the death of al Qaeda leader Osama bin Laden at the hands of U.S. forces. Trump, however, on Sunday spent 48 minutes talking about the death of Abu Bakr al-Baghdadi, the leader of the self-described Islamic State, during a U.S. military operation in Syria.

Chris Cuomo Spars With GOP Lawmaker On Trump: ‘It’s Against The Law!’