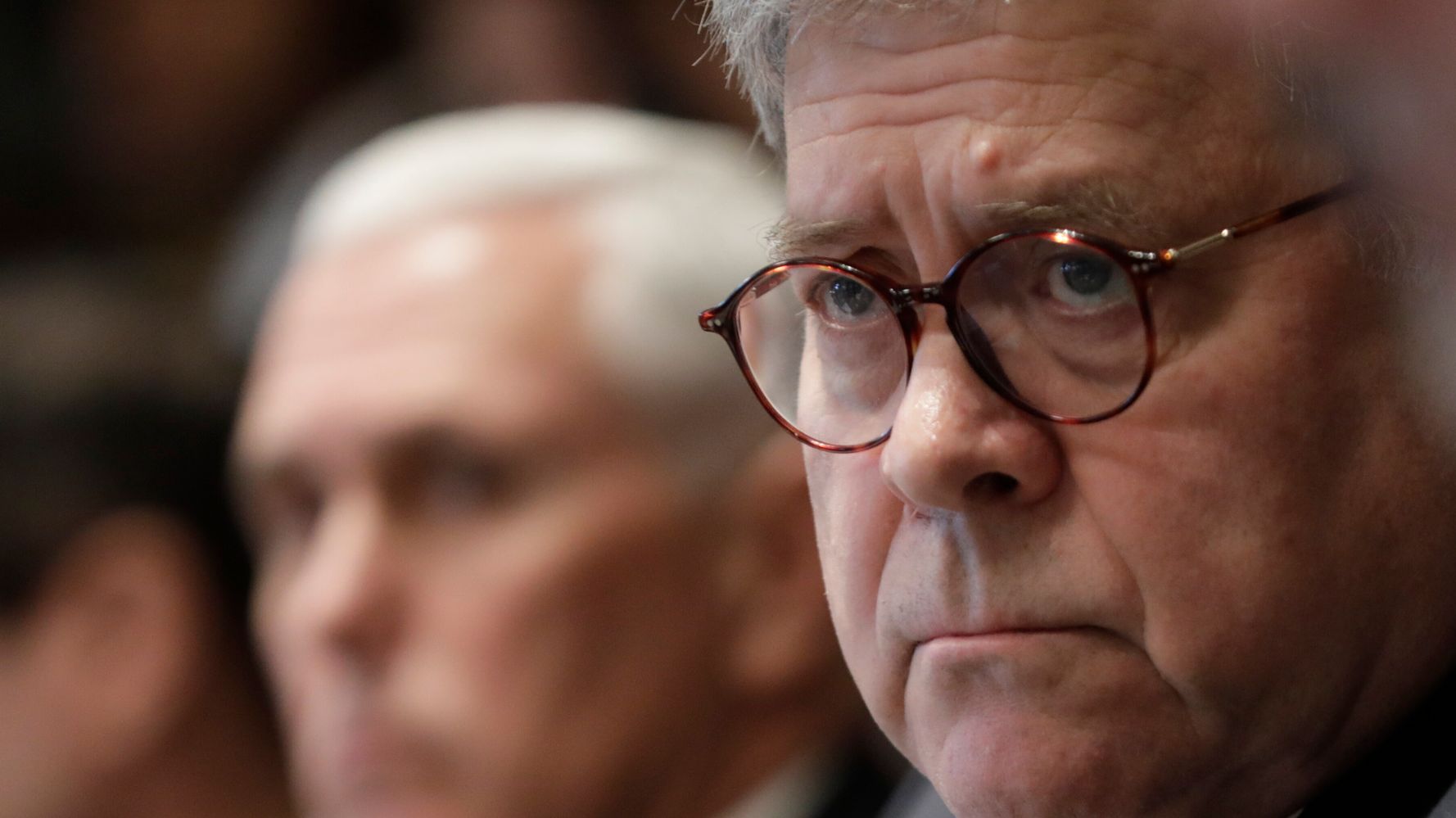 The Department of Justice has reportedly opened a criminal investigation into the agency’s own probe of Russian interference in the 2016 presidential election.

What had been an administrative review closely overseen by Attorney General William Barr has now become a criminal inquiry, two people familiar with the matter told The New York Times in a report published Thursday. The change was later confirmed by Reuters and NBC News, though it’s unclear what potential crime would be investigated.

Barr had appointed prosecutor John Durham to the case when it was just a review, which allowed him to question people who volunteered to speak and to examine some government files. Now he has the power to subpoena witness testimony and documents because it is considered a criminal investigation. Durham can also file criminal charges, the Times reported.

Papadopoulos learned that Russia had such information from Maltese professor Joseph Mifsud, though he has continued to push a conspiracy theory that the academic was actually a CIA plant trying to frame him and, by extension, Trump.

The former campaign aide’s defense lawyers have acknowledged that Papadopoulos “lied, minimized, and omitted material facts” to the FBI about his foreign contacts, including about when he had learned from Mifsud that the Russians had information to share about Clinton. Papadopoulos was the first Trump campaign aide to plead guilty and cooperate with prosecutors.

After Trump fired Comey in 2017, the Justice Department appointed Robert Mueller as special counsel to then oversee the investigation.

Mueller found evidence that Russian government officials worked to help Trump win the election — and that the Trump campaign welcomed the assistance. But Mueller did not find enough evidence to determine whether Trump campaign officials were involved in a criminal conspiracy with the Russians. He also found several instances of potential obstruction of justice by Trump and his administration into the investigation.

It’s been widely concluded that Russia was responsible for hacking the DNC servers in 2016 and leaking stolen emails to benefit Trump. But the president and right-wing websites has continued to push a conspiracy theory that cybersecurity firm CrowdStrike, which the DNC hired to investigate the hack, falsely accused Russia and instead was the one behind the hack as some sort of elaborate cover-up.

Trump calls CrowdStrike a Ukrainian company, even though it is based in California and was co-founded by a Russian-born U.S. citizen. The conspiracy theory is part of the current Trump-Ukraine scandal in which Trump asked Ukraine’s president to investigate CrowdStrike in addition to his political rival Joe Biden.

Though the Justice Department is meant to be independent, Barr has been seen as someone who tries to win Trump’s favor and do his bidding through the agency he leads. Before joining the Trump administration, Barr expressed skepticism about the Russia investigation.

Earlier this year, Barr wrote a misleading summary of Mueller’s findings and held a news conference on the investigation’s conclusions, characterizing them as favorable to Trump, before the report was released to the public. The attorney general also testified before the Senate Judiciary Committee about his handling of the Russia investigation in which his answers were often combative.

The new criminal inquiry into the origins of the Russia investigation will likely lead to the further politicization of the Justice Department.

Jessica Schulberg contributed to this report.