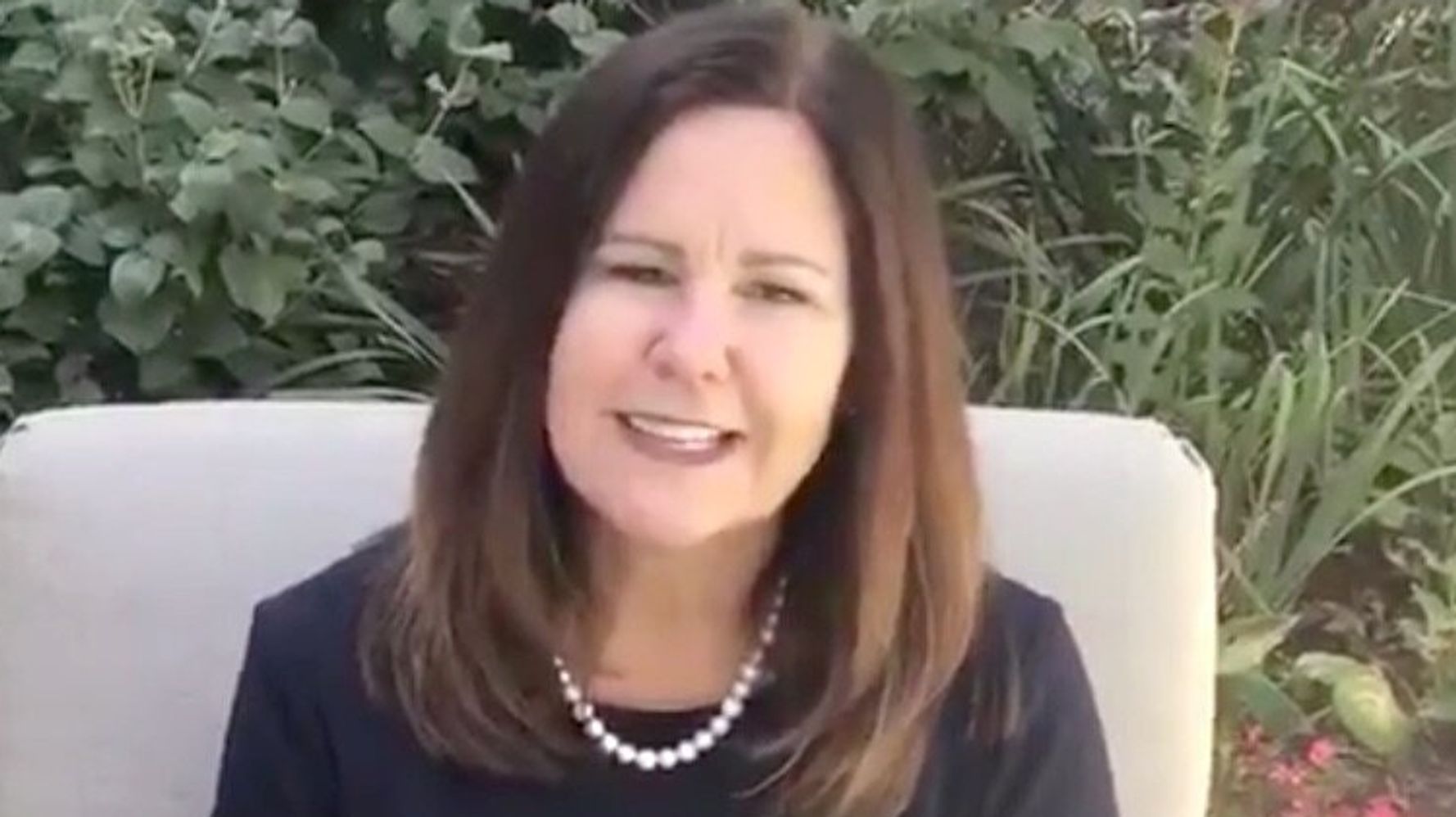 The wife of Vice President Mike Pence created the account last month, and over the weekend shared a video announcing her intentions to help the 2020 campaign. After first revealing her likes ― painting, bike riding and reading ― she declared that she will be on the campaign trail “to help tell the story of what President Donald Trump and Vice President Mike Pence are accomplishing in the Trump administration.”

She then called on Twitter users to “follow along to KEEP AMERICA GREAT!” and shared some photos from campaign events as well as the Pence family pets:

People on Twitter weren’t impressed. Some listed things they’d rather do than ”follow along to KEEP AMERICA GREAT!” Others called her out for the vice president’s longtime hostility toward gay rights and reproductive health, among other issues:

If one were, let’s say gay, how would Mike feel?

You are a fake Christian and you are complicit in a fascist regime.

Imagine thinking you were a normal second lady when you support and enable the most criminal administration ever.

This is a fantastic book about Marlon Bundo. He’s a gay bunny. This book is a sweet way to teach children about same sex marriage. Thank you, Marlon Bundo! All of Last Week Tonight’s profits from the sale of this book benefit the Trevor Project and AIDS United. pic.twitter.com/rVvOqsbZTZ

How cool is it that you and your husband support an immoral thug who espouses zero Christian values. Was there a lot of paperwork involved in enshrining your utter hypocrisy?

Honey, I don’t think this account is going to go well for you.