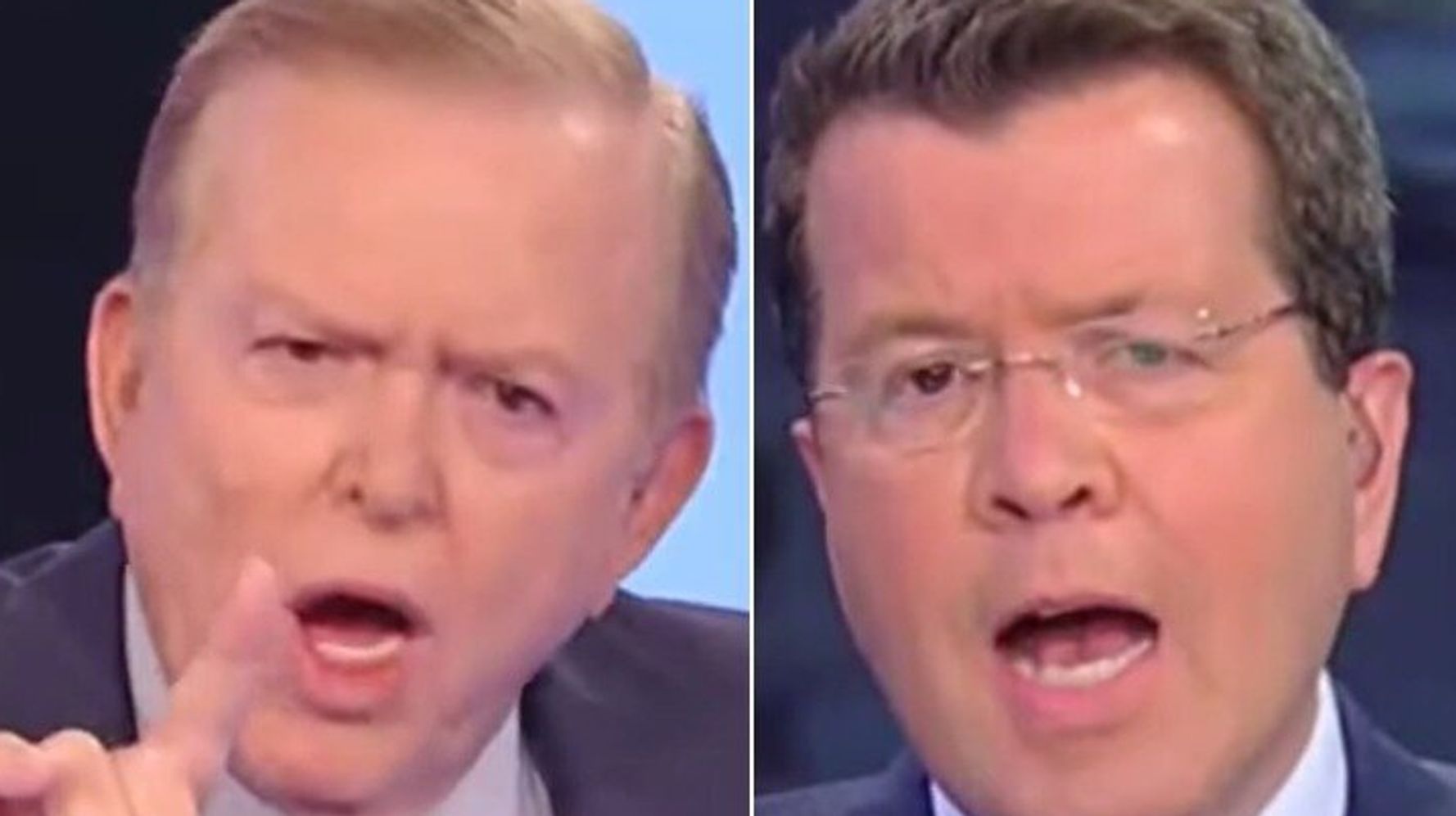 Fox Business host Lou Dobbs got called out Wednesday by another host on the network, Neil Cavuto, as the two sparred over the debt and deficit under President Donald Trump.

Dobbs, naturally, didn’t see a problem with the debt soaring under Trump’s watch. He’s been a staunch supporter of the president, and in 2017 called him “pretty close to perfect.”

Cavuto, on the other hand, has been far more critical of the president. Last year, Cavuto called out Trump for “worrisome and tiresome” lies, among other things. And on Wednesday, he attacked the budget deficit and growing national debt under Trump.

Cavuto said neither party had done a good job on issues of fiscal restraint, but then Dobbs seized the opportunity to praise Trump.

“Well, somebody has done a good job and that is President Trump,” he said.

Cavuto wasn’t buying it, and a shouting match ensued.

“Do you think this president has done anything to contain the deficits and the debt that have spiraled, still, from what levels he had from Barack Obama?” Cavuto demanded.

The two grew louder from there, with Cavuto pushing specifically on debt and deficits, and Dobbs ducking the issue by praising Trump for the economy, deregulation and unemployment.

“I asked you a question about the deficits and debt,” Cavuto said. “Do you worry about that or not? If you don’t, that’s fine. Just say ‘I don’t worry about it.’ I do.”

Watch the full debate below: