Lawrence O’Donnell: John Bolton Could Be The Next October Surprise 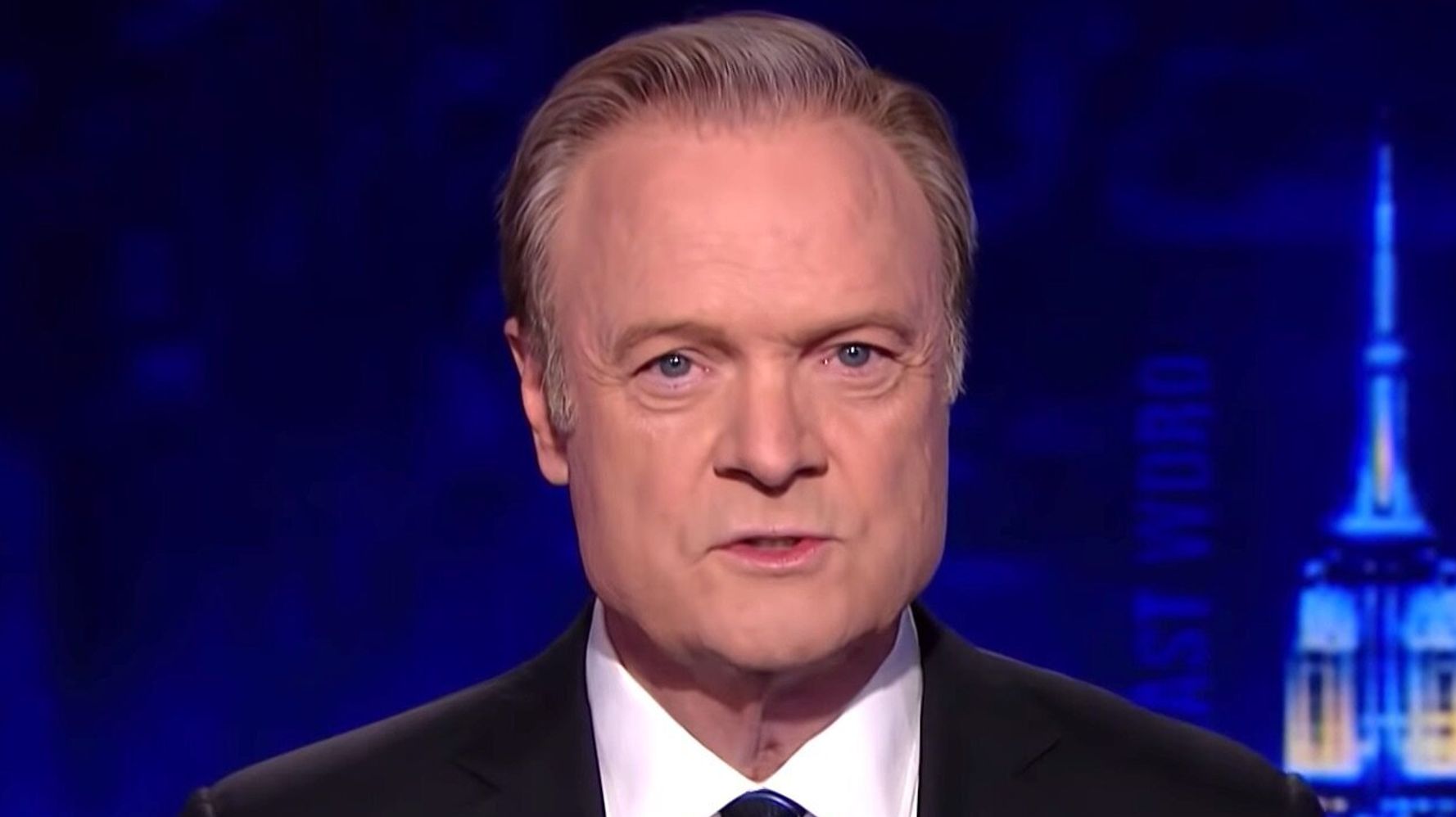 Lawrence O’Donnell said newly fired national security adviser John Bolton just might become “one of the richest authors in history” if he writes a tell-all book about working inside the White House of President Donald Trump.

But there’s a catch: It has to be ready to hit bookstores before Election Day next year.

“John Bolton is in a position to write and deliver the most explosive Trump book ever, which means it would be one of the bestselling books in publishing history,” O’Donnell said.

He predicted that based on current polls, Trump will lose next year’s election. And a tell-all book by Bolton could just be the clincher.

“Tonight, in their New York offices, major book publishers are probably staying late, trying to calculate how many millions of dollars they can offer John Bolton now if he can deliver an inside-the-Trump-White-House book that will hit bookstores in the final months of the presidential campaign when such a book would have maximum sales potential.”

The MSNBC host said publishers are probably already working on a title for a Bolton book and suggested one obvious option: “I Resign.”

The only real question is: How much loyalty does Bolton have for Trump? Given this week’s developments, it might not be much.