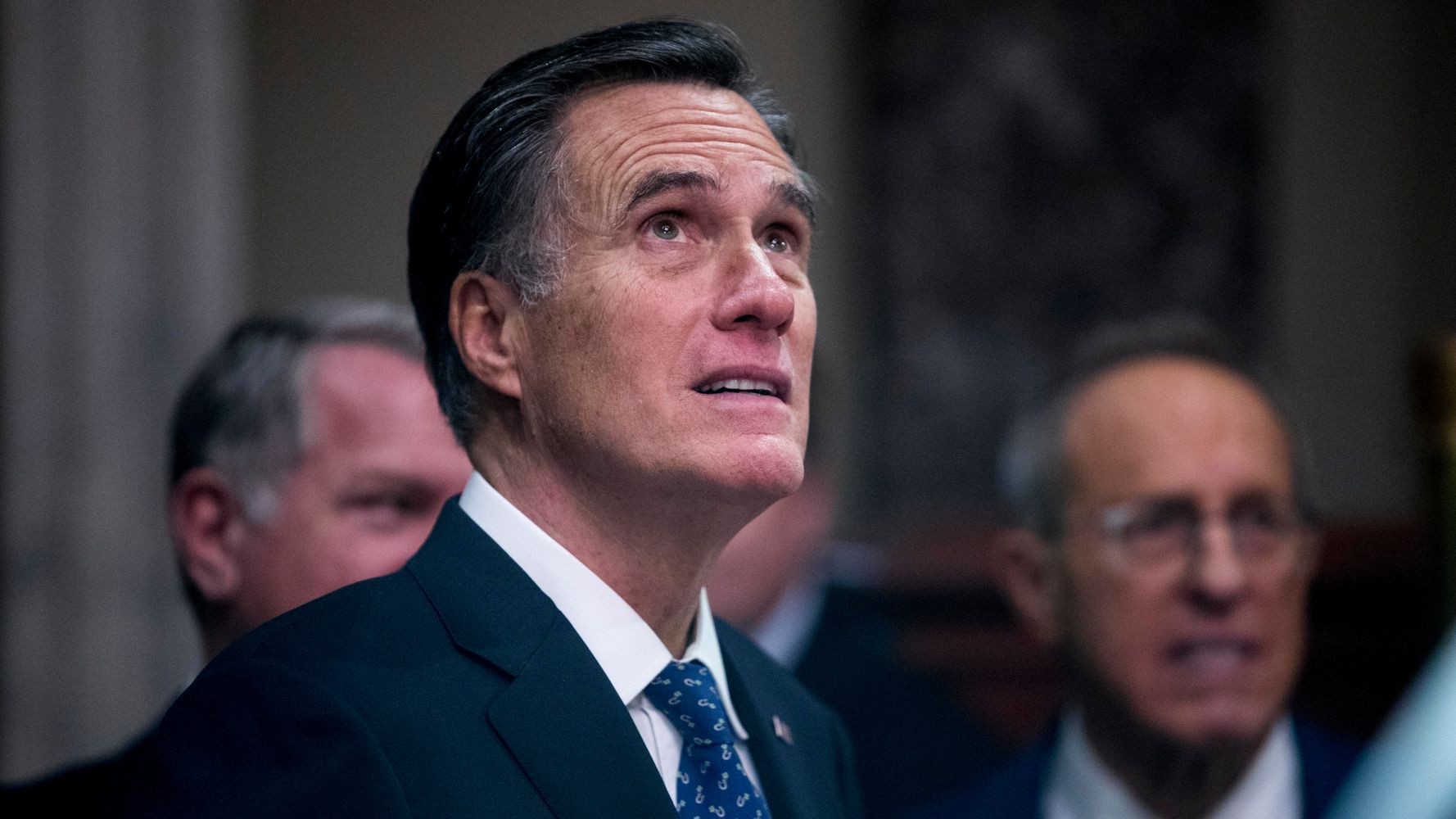 While many in the GOP hem and haw their way around impeachment, Sen. Mitt Romney (R-Utah) isn’t holding back.

The former presidential candidate doubled down on his criticisms of President Donald Trump in a series of tweets Friday morning, calling Trump’s “brazen and unprecedented” calls for foreign meddling in the 2020 election “wrong and appalling.”

Romney was among the first Republicans to speak out on the allegations, which first appeared in a whistleblower report alleging that Trump ordered aid to Ukraine withheld unless the country delivered him a political favor.

On Thursday, while attempting to defend his actions, Trump instead openly asked another foreign government, China, to also influence the 2020 election. Hours later, CNN reported Trump had brought up the “political prospects” of former Vice President Joe Biden and Elizabeth Warren while on a call with Chinese President Xi Jinping in June.

“If the President asked or pressured Ukraine’s president to investigate his political rival, either directly or through his personal attorney, it would be troubling in the extreme” Romney said last week. “Critical for the facts to come out.”

“Republicans ought not just circle the wagons and Democrats ought not be using words like ‘impeach’ before they know anything about the actual substance,” Sasse continued.

Meanwhile, much of the rest of the Republican Party seems content parroting the same lines members used during the Mueller probe.