Mitt Romney: ‘Troubling In The Extreme’ If Trump Asked Ukraine To Investigate Biden 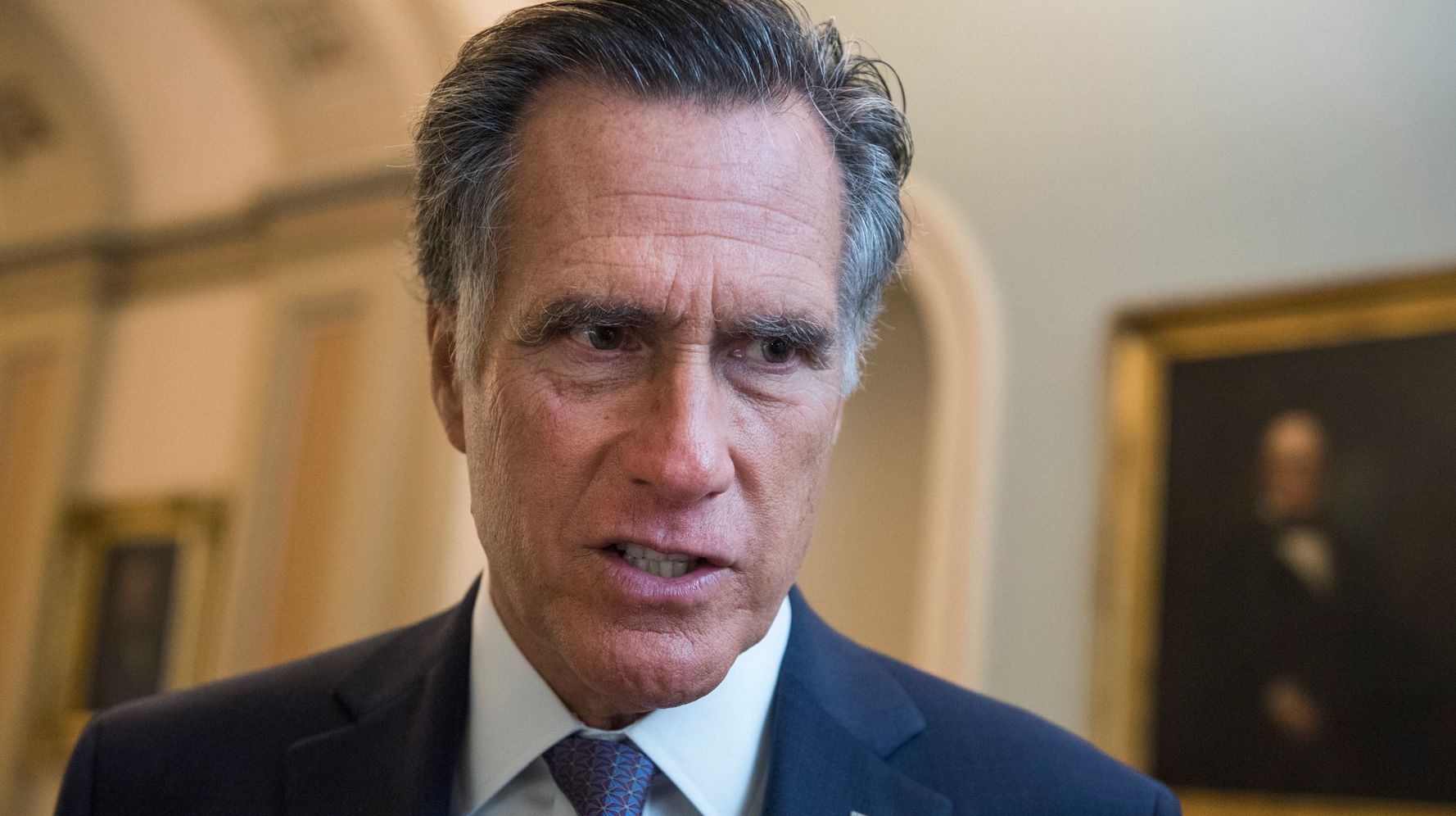 Sen. Mitt Romney of Utah became one of the first congressional Republicans on Sunday to call for more information about President Donald Trump’s alleged efforts to get Ukraine to investigate former Vice President Joe Biden.

“If the President asked or pressured Ukraine’s president to investigate his political rival, either directly or through his personal attorney, it would be troubling in the extreme” Romney tweeted. “Critical for the facts to come out.”

If the President asked or pressured Ukraine’s president to investigate his political rival, either directly or through his personal attorney, it would be troubling in the extreme. Critical for the facts to come out.

Trump claims Biden called for the removal of a notoriously corrupt prosecutor in Ukraine to hamper an investigation into a Ukranian gas company, where his son Hunter served on the board of directors. Ukrainian authorities have said there’s no evidence to suggest any wrongdoing by Biden.

The complaint was deemed credible and of “urgent concern” by Michael Atkinson, the inspector general for the U.S. intelligence community. But Acting Director of National Intelligence Joseph Maguire, whom Trump appointed last month, has so far refused to share the complaint with Congress.

The explosive allegations, which, if true, could amount to a U.S. president seeking assistance from a foreign government to help his reelection campaign, have reignited calls for impeachment from many Democrats.

House Speaker Nancy Pelosi (D-Calif.), who has been reluctant to open an impeachment inquiry against Trump to the ire of her progressive colleagues, warned Sunday that efforts by the Trump administration to block Congress from seeing the complaint would lead to “a whole new stage of investigation.”

But Republicans have largely defended the president in the wake of the allegations. Sen. John Cornyn (R-Tex.) told reporters Sunday there’s “no direct evidence” that Trump asked Zelensky to investigate Biden.

Trump, however, has acknowledged that he discussed Biden during the July phone call with Zelensky. His personal attorney, Rudy Giuliani, told The Washington Post on Sunday that he doesn’t “do anything that involves my client without speaking with my client” when asked if Trump approved Giuliani’s requests that Ukrainian officials investigate Biden.

Sen. Pat Toomey (R-Penn.) told NBC on Sunday that he doesn’t know “the context” of Trump’s call with Zelensky, but said it’s “not appropriate for any candidate” to “ask for assistance from a foreign government.”

Trump claimed his conversation with Zelensky was “perfect” but said he would consider releasing a transcript of the call, which Biden has urged him to do.

It’s unclear what actions Romney believes should be undertaken to ascertain the full facts of Trump’s dealings with Ukraine.

A representative for Romney did not immediately respond to HuffPost’s request for comment.