Mulvaney: Trump Still Considers Himself To Be In Hospitality Business 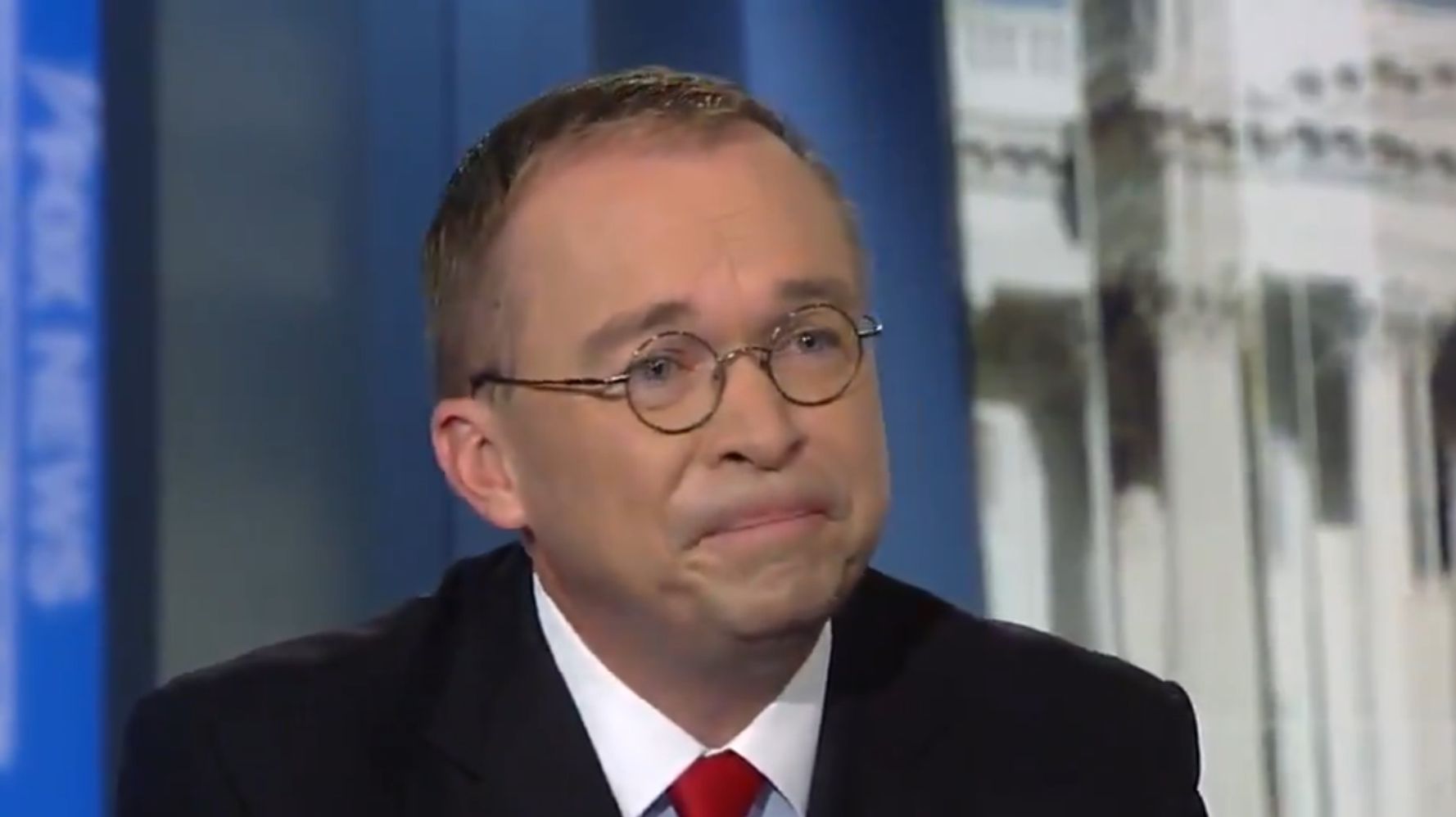 Acting White House Chief of Staff Mick Mulvaney defended President Donald Trump’s initial choice to host the 2020 G-7 summit at his own Florida resort, saying “at the end of the day he still considers himself to be in the hospitality business.”

Only on FOX News Sunday: Mick Mulvaney reacts to the president’s decision to scrap the G7 summit at his Doral resort: “At the end of the day he (the President) still considers himself to be in the hospitality business.” Exclusively on FOX News Sunday. Check your local listings. pic.twitter.com/vYfJCwPtJK

Trump ultimately scrapped his plans to host the annual gathering at his Trump National Doral resort in Miami-Dade County after facing immense backlash over ethics concerns. In a Twitter post Saturday night, he blamed “irrational hostility” from the media and Democrats for his decision to find another location.

House Judiciary Chairman Jerrold Nadler (D-N.Y.) was among those calling the Trump administration’s decision to host the event at a Trump property “brazen,” accusing him of using his office “for personal financial gain,” which potentially violates the Constitution’s emoluments clause.

President Trump’s decision to hold the 2020 G7 Summit at Trump Doral is among the most brazen examples yet of his corruption. This is exactly what the Constitution’s Emoluments Clauses were intended to prevent. Read my full statement: https://t.co/wyWFpQaaSo

Trump, prior to his inauguration, had said he would leave his business “in total” in order to avoid such ethics concerns, saying: “I feel it is visually important, as president, to in no way have a conflict of interest with my various businesses.”

Fox host Chris Wallace pressed Mulvaney on Sunday, noting that Trump is president of the United States and not a businessman.

“Yeah, but it’s his background,” Mulvaney said. “He’s in the hotel business, or at least he was before he was president.”

“Does he understand that it looked lousy?” Wallace asked.

“I think he knows that people think it looks lousy,” Mulvaney answered.